The character of the Aigües de Vilajuïga bottling factory, recently renovated in the outskirts of Barcelona, cannot be understood without considering the underground running water: Since 1904, the aquifer of natural sparkling water has never run dry. The water wells, and other constructions, marking the terrain, reflect this underground universe. How, then, to make visible something that is hidden inside the earth?

The commission involved the update of the factory facilities, the wells, and the warehouses, as well as the addition of new uses: training rooms, exhibition spaces and offices.

Not much was built on the surface, to preserve the atmosphere of the place. What was highlighted was precisely what time had forgotten, and perhaps that is the reason why it had remained in place: An old farmhouse from 1800, a few small blocks, a modernist building … All were cleaned, ordered, discovered, and had every detail brought to prominence.

A different course of action was taken underground. One needed to get closer to the water, feel the experience of entering the depths of the terrain, descending, discovering the water in its midst, making the invisible literally visible.

In the middle of the garden, hidden behind a wall of cypress trees, was a large circular well sinking more than 6m deep into the ground. This provided an opportunity to descend and get closer to the water.

The perimeter of the well was dug around until its curved wall was revealed, making visible the side that was previously hidden in the earth. A new passage, through this wall, allows one to enter the inside of the well, where the reflections of the water now return to flood the brick deposit, as a memory.

The rest was to cover the garden again, as if nothing had happened, and to bring light and people inside, through skylights and ramps. The light falls vertically, while people descend almost horizontally, taking the time necessary to go from light to darkness, from outside to inside. What appears on the surface only a circular pond, and the ramp flanking its border. 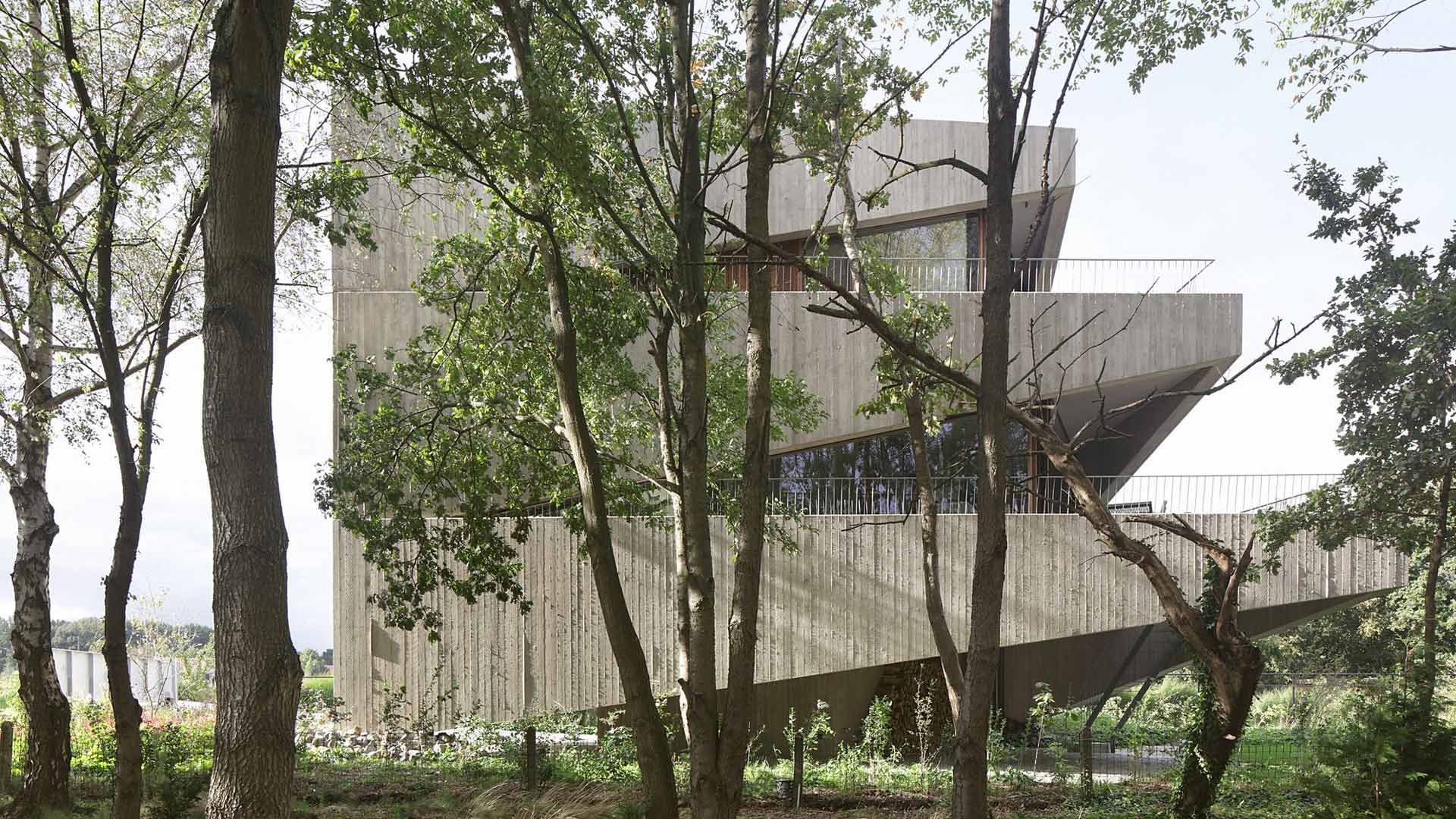 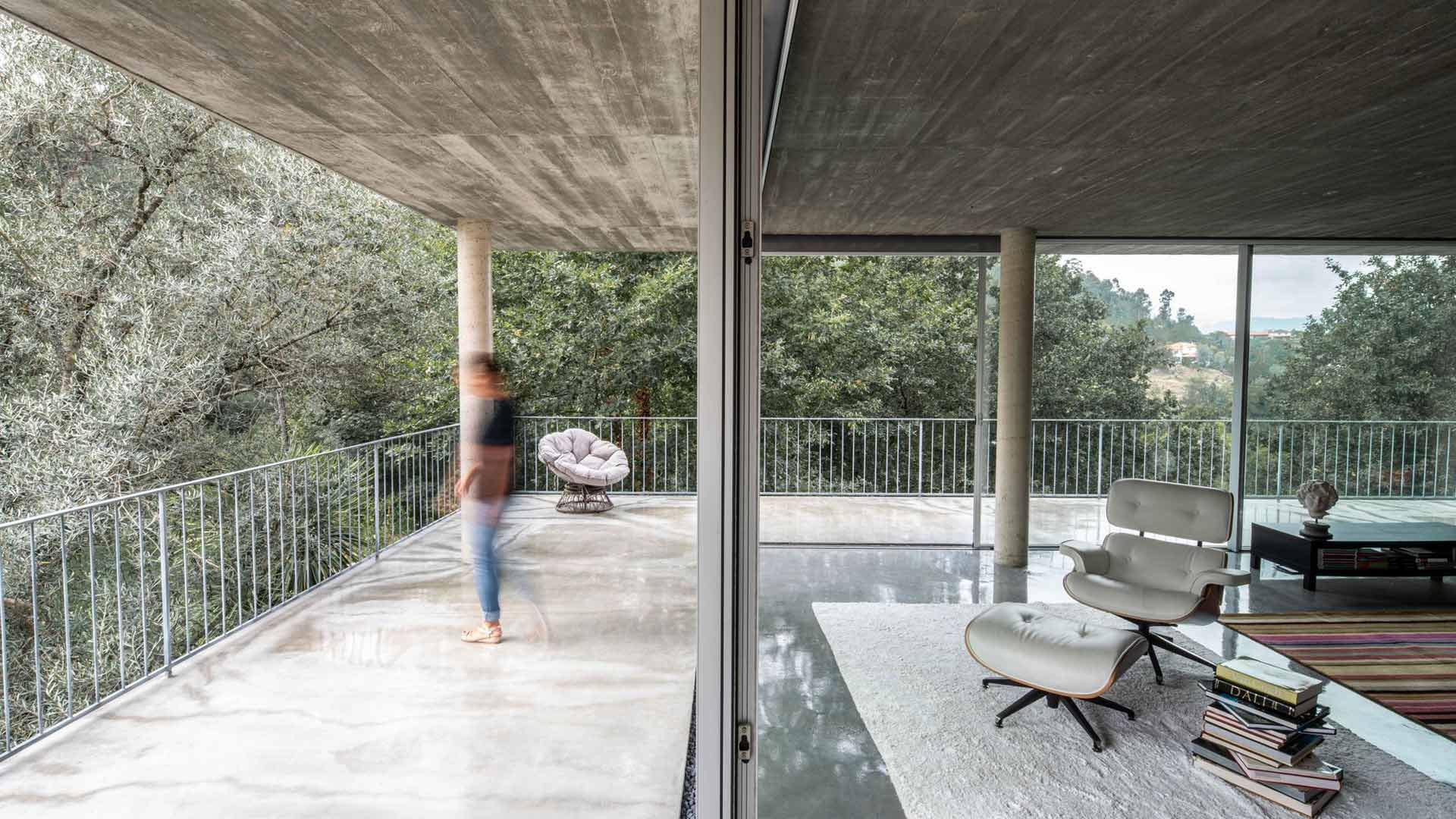 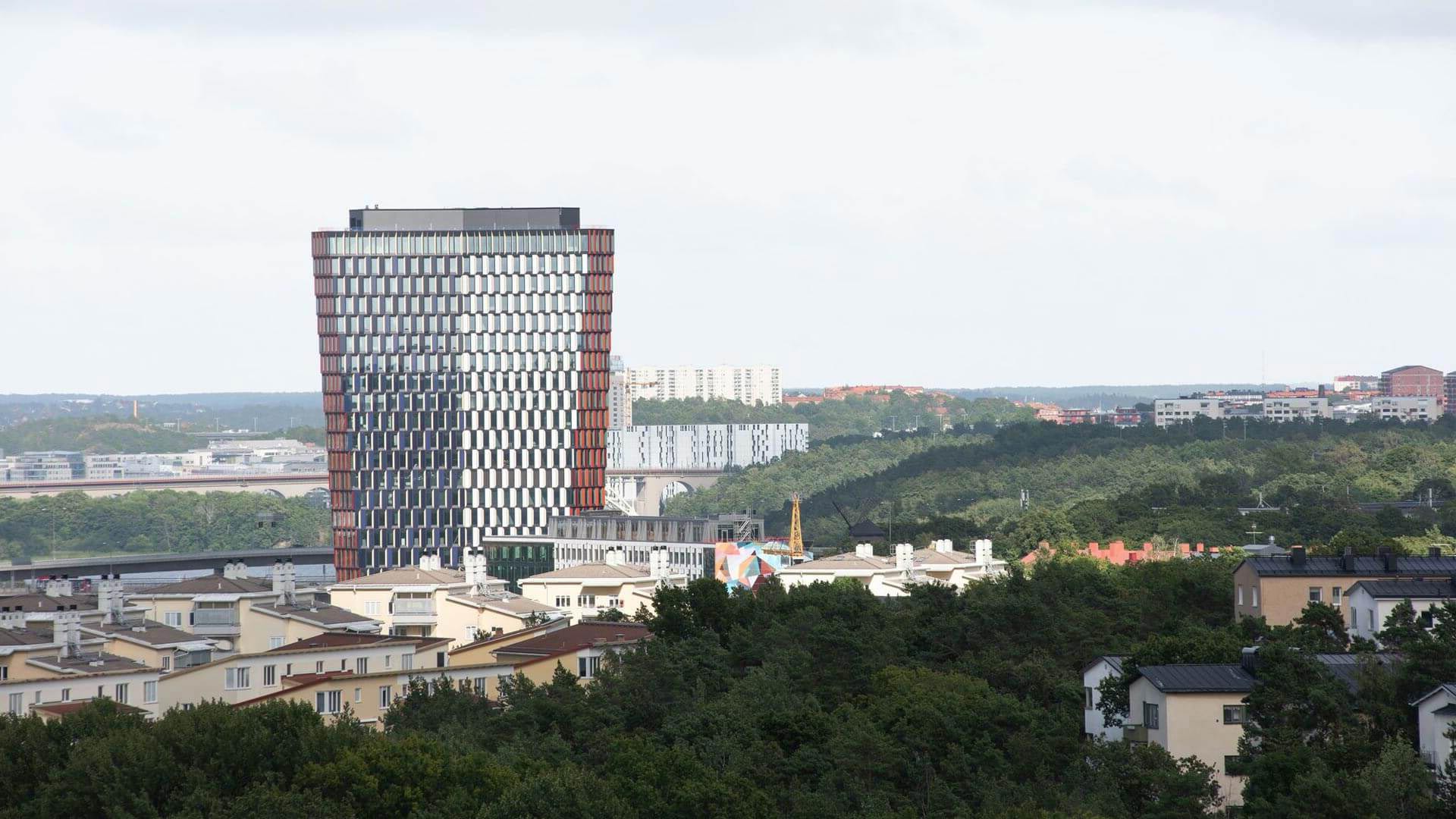 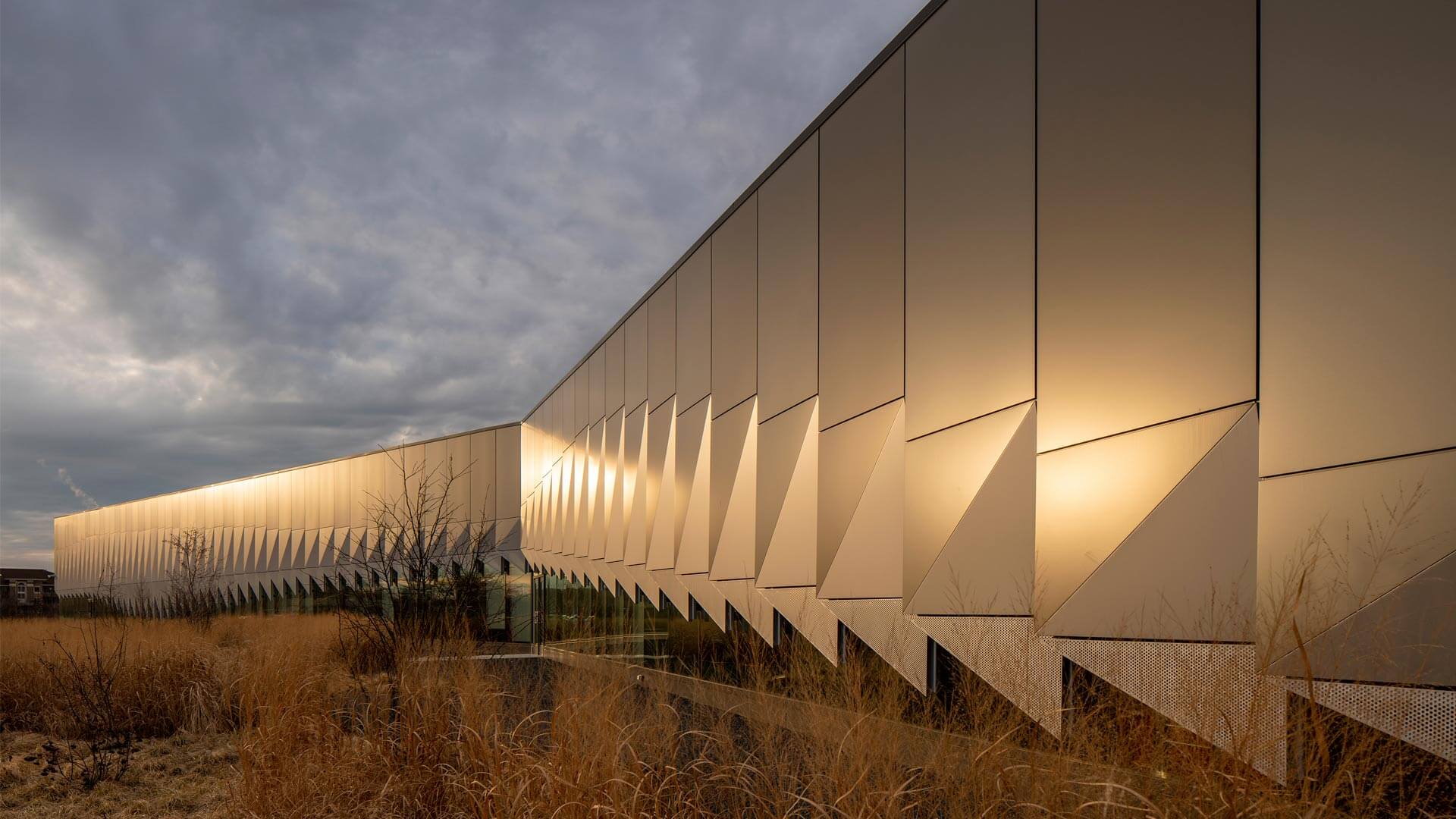