On Friday, December 13, ek Architectural Magazine and the Hellenic Institute of Architecture hosted a jubilee event at the Stavros Niarchos Foundation Cultural Center, dedicated to the pioneering architect, Alexandros Tombazis.

The Faros Hall at the SNFCC reached its full capacity with 700 guests; the audience followed through a retrospective of the office’s work, from its foundation in 1963 to the present day.

Architects and associates of Alexandros Tombazis mentioned his exceptional works in Greece and abroad, highlighting their sustainability and energy efficiency as well as their high quality and aesthetics, notwithstanding his many distinctions in domestic and international architectural competitions.

After a brief welcome speech by Mr. Argyris Carras, CEO of Aluminco, Gold Sponsor at the event, the first presenters were the Architects Elias Constantopoulos, Professor at the University of Patras and President of the Hellenic Institute of Architecture, and Ariadni Vozani, Associate Professor at NTU Athens and Managing Editor of ek Magazine. Then, Architect Panayiotis Tournikiotis, Professor at NTU Athens, chronicled Alexandros Tombazis’ early works; Architects Elena Stavropoulou and Harry Bougadellis recounted their first professional steps at the office, before starting their own practice; UNSW Professor, Mattheos Santamouris, underlined the importance of sustainable design in the urban context and shared the memories of his collaboration with Alexandros Tombazis, in a recorded presentation from his office at Sydney; the Architect’s son, Nicolaos, revealed his father’s influence on his career and personality, that diverged from Architecture. Finally, senior office members Stavros Gyftopoulos, Associate Professor at NTU Athens and Yiannis Romanos, CEO of A. Tombazis & Associates Architects, respectively featured the big number of architectural competition entries, and works carried out by the office during the years of the Greek financial crisis. The event coordinator was Architect Stavros Martinos, Contributing Editor at ek Magazine.

On occasion of the event, ek published the monograph “A. Tombazis & Associates Architects: 2009-2019: The Challenging Decade“, illustrating the office works of the last decade, ordered in four categories: Hotel and Housing Developments; Public Spaces & Public Buildings; Education; Workspaces. In the introductory note, Despina Tombazi, Executive at A. Tombazis & Associates Architects, stated that “under the surface of the book lies the common, invisible thread of Alexandros Tombazis’ influence on all the featured works.” 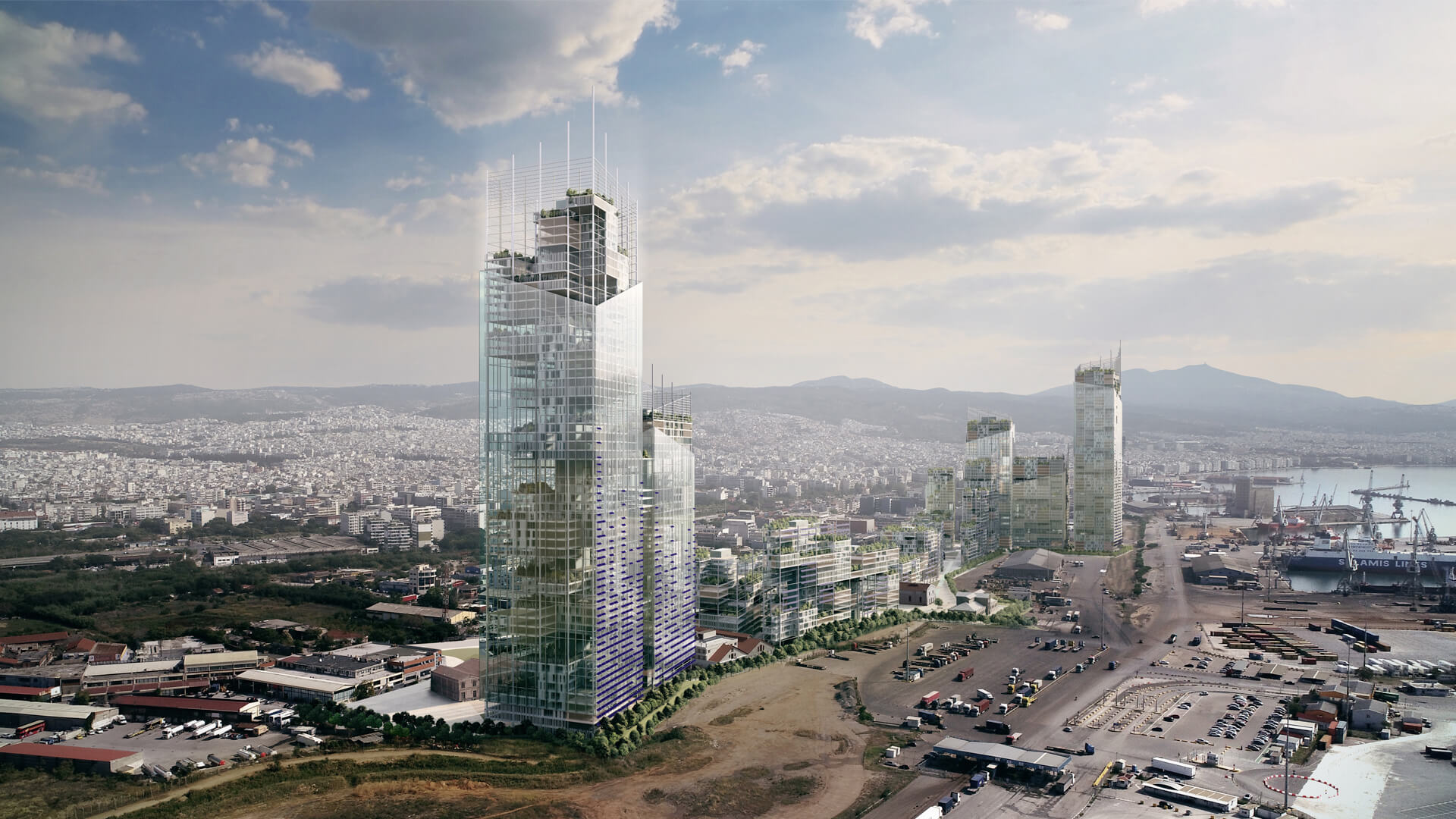 Results and side Events 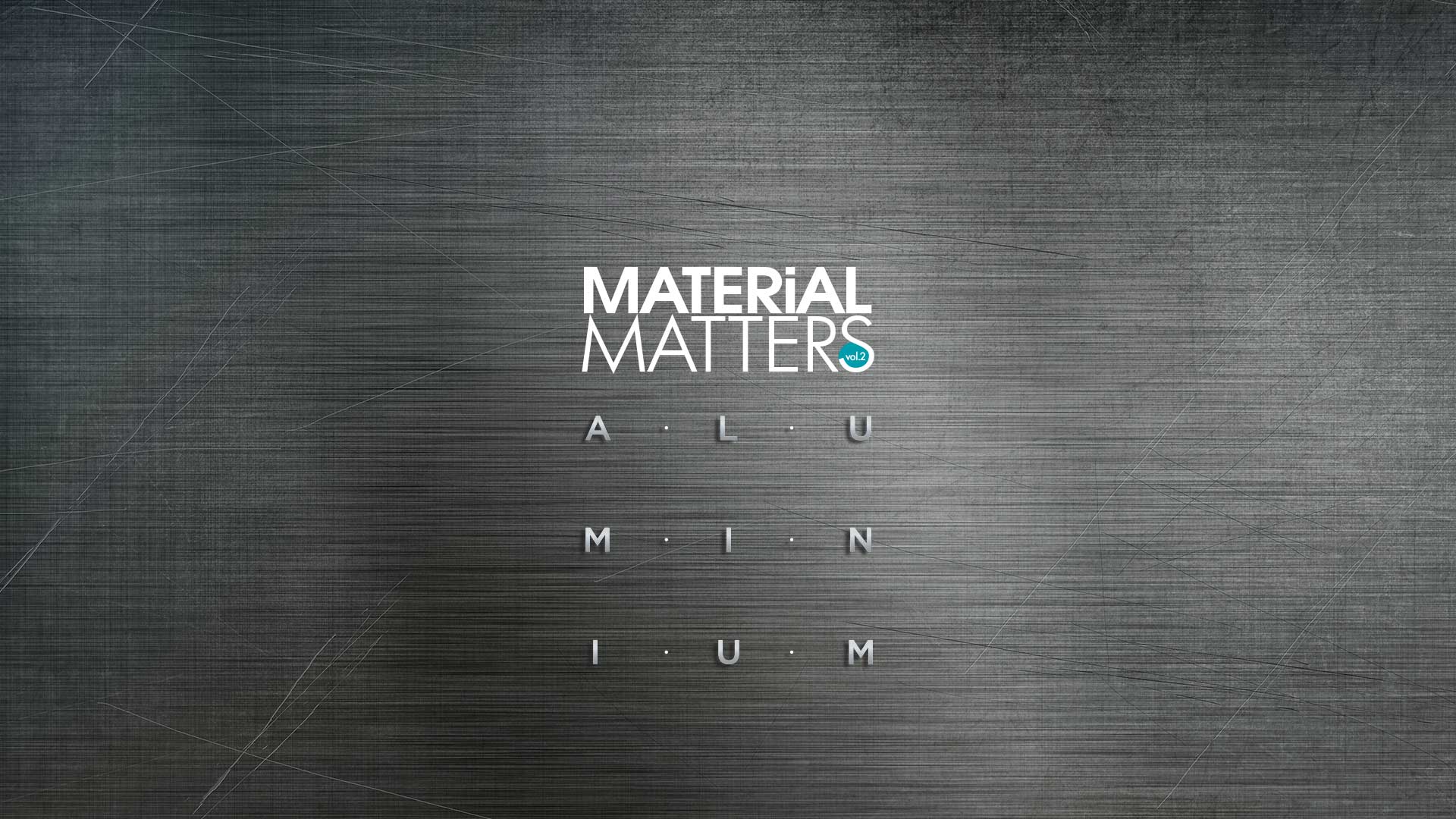 An event by ek magazine at the Benaki Museum 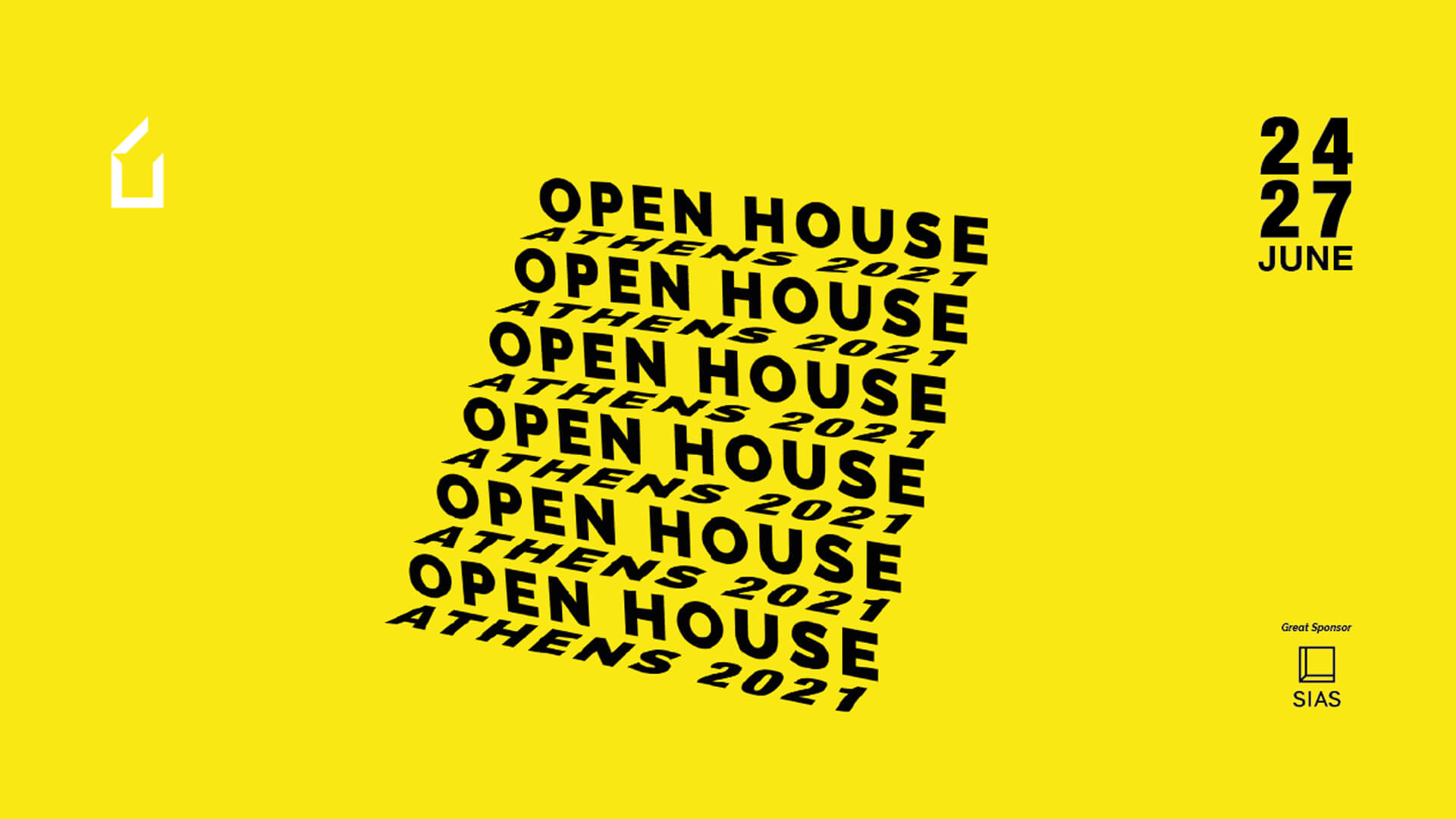 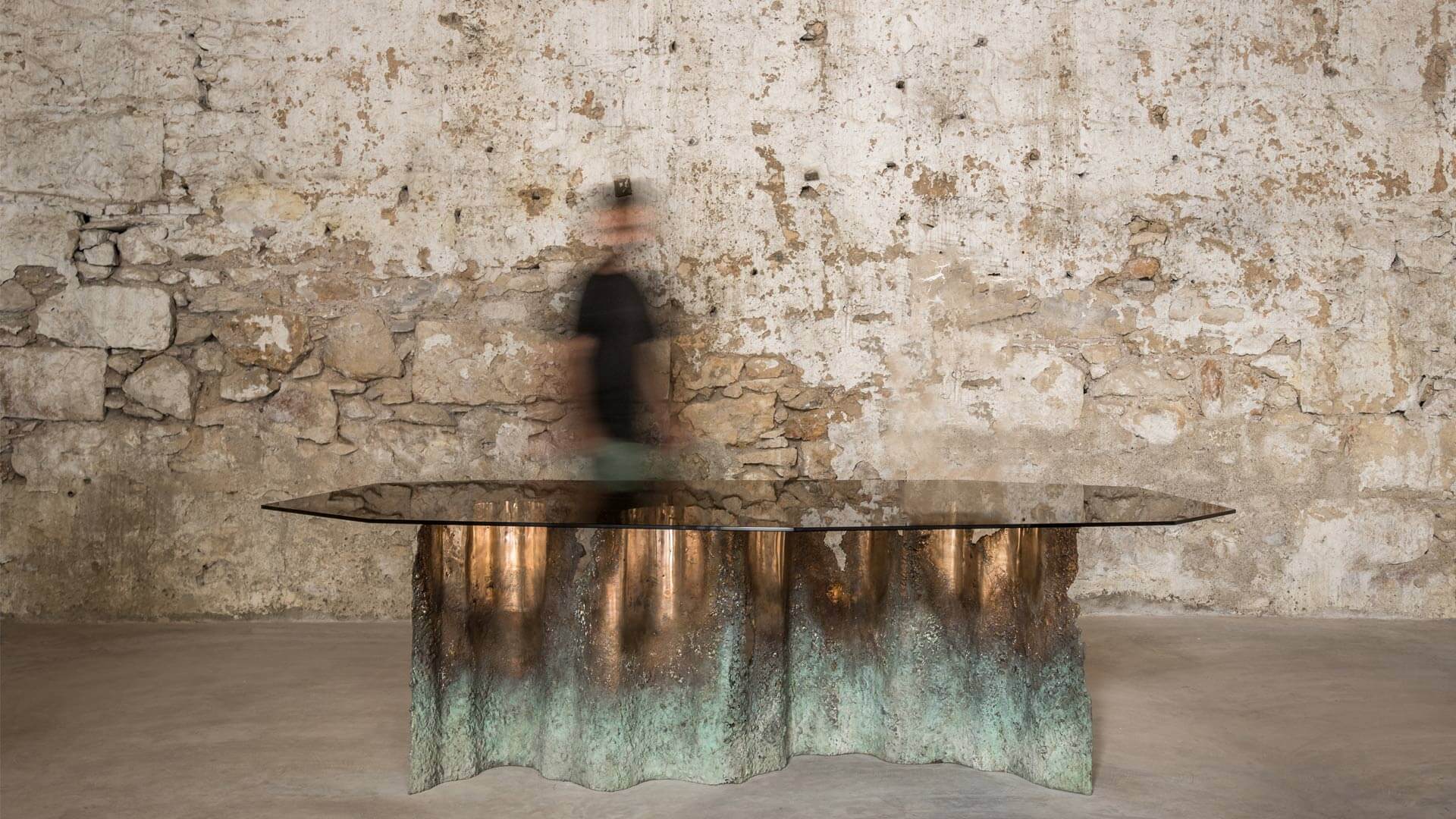