The refurbished apartment is in an industrial building built in the 50s, in the Guinardó neighborhood in Barcelona.

Conceived as a small open storey workshop -with a surface of about 75sqm- the main interest of the pre-existing condition was the structure, made of concrete frames and slabs of concrete joists and ceramic vaults, partially hidden by the successive transformations of the space.

The intervention starts from the demolition of those added elements that had been blurring the original architecture.

The organization of the space is solved by two pieces of furniture that underline the existing framed structure, establishing a difference between the pre-existing and the added, the permanent and the ephemeral.

The space is organized through both pieces of furniture, which provide a certain permeability, enable natural light access in the furthest areas from the façade and partly solve storage requirements.

The program is organized into three areas, consistent with the diaphragmatic order of space. Access is through the kitchen, the brightest room, open to the main façade. The center of gravity of the house is a multipurpose space of almost 40sqm corresponding to 2 structural modules. The third area contains the bedroom and the bathroom, which is conceived as an autonomous and immaterial box.

The dominant materiality is the ceramic of the existing walls, the pine wood of the furniture and the new stoneware flooring, conceived as a uniform carpet that covers the entire house, with the occasional introduction of a second format of the same material that underlines the thresholds.

An existing door is reused to solve the access to the bathroom and some elements anchored in the walls that evoke the industrial memory of the place are untouched. 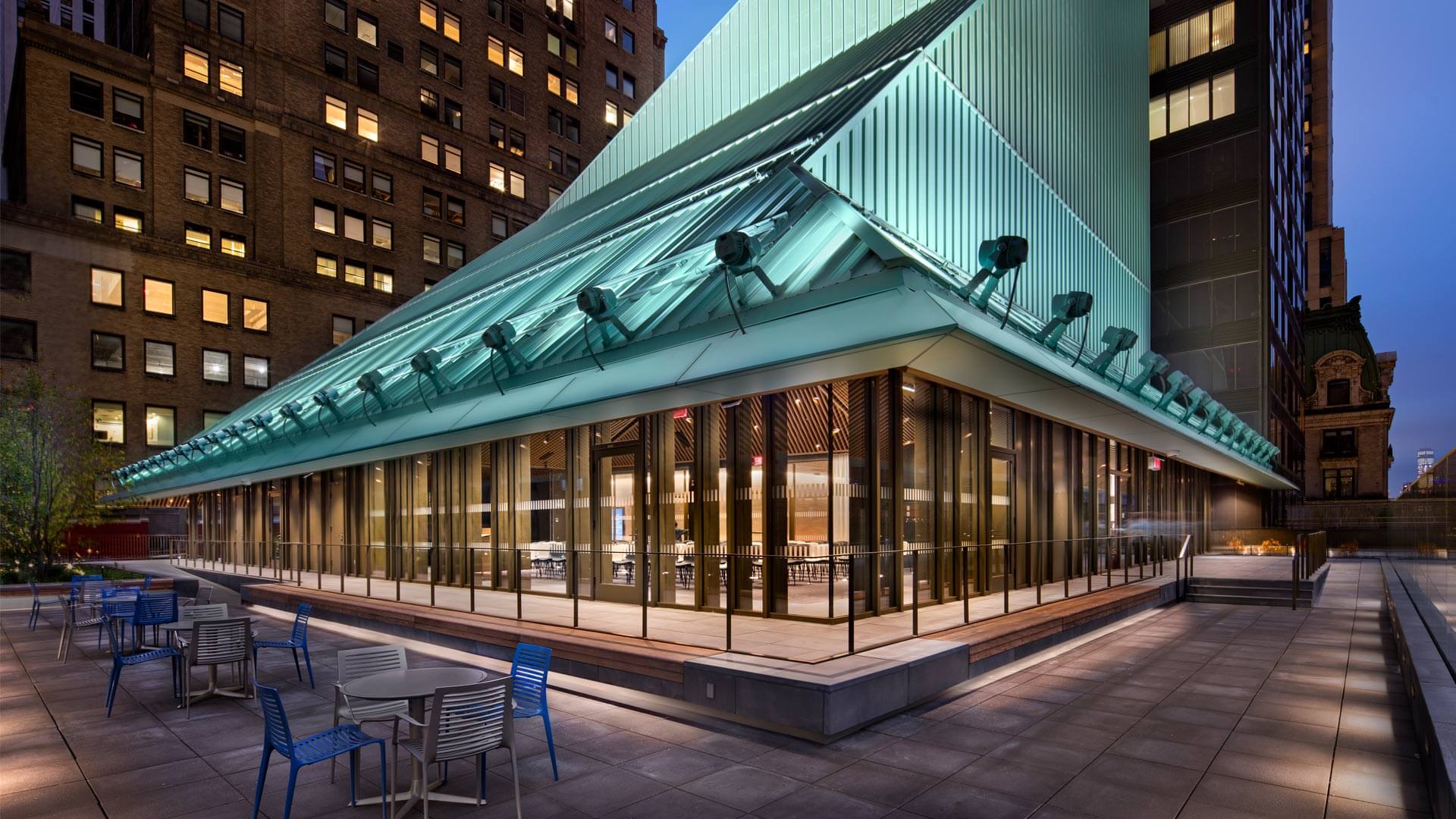 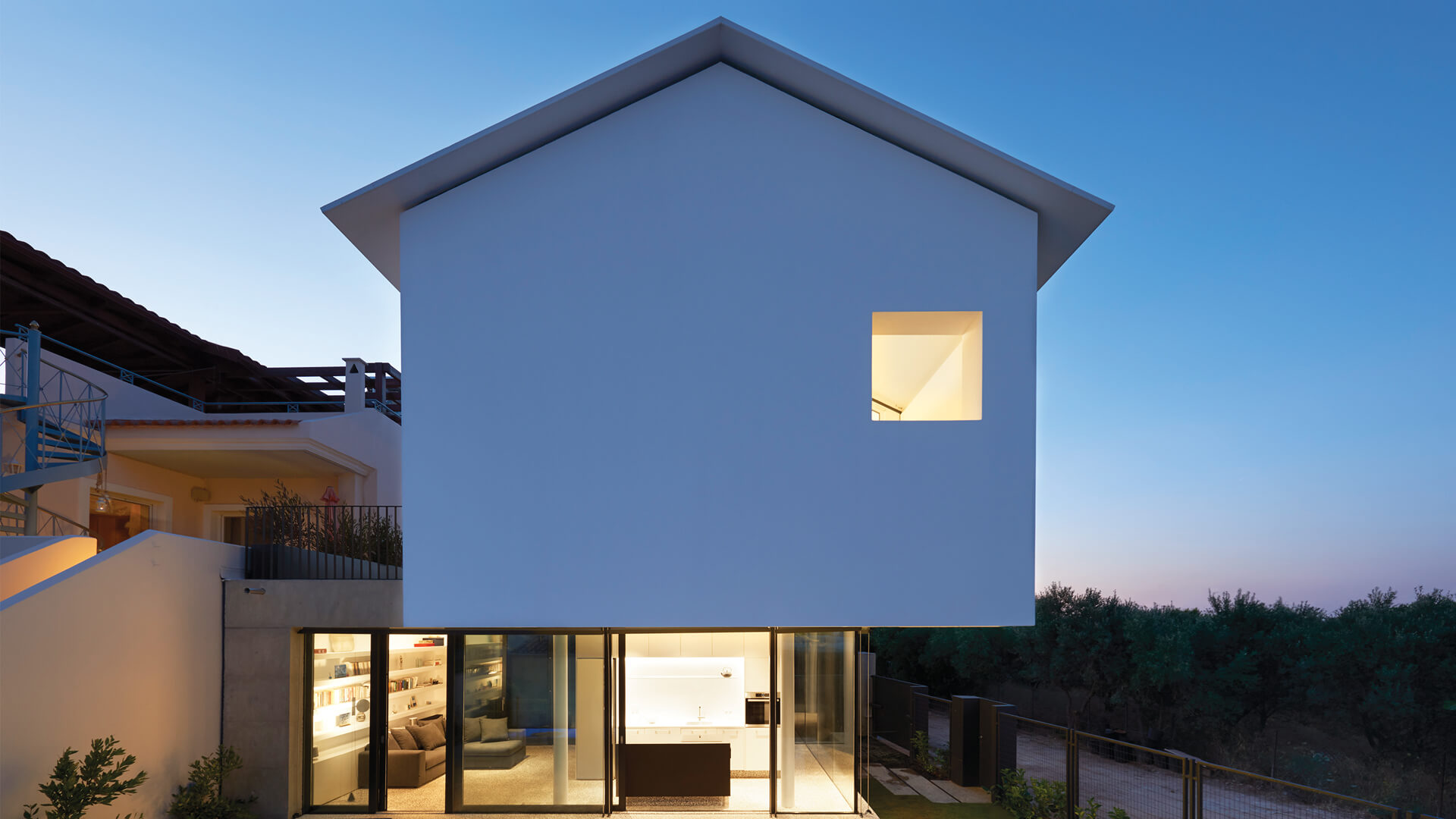 Minimal Dwelling by the Beach

The spectacle of production and consumption 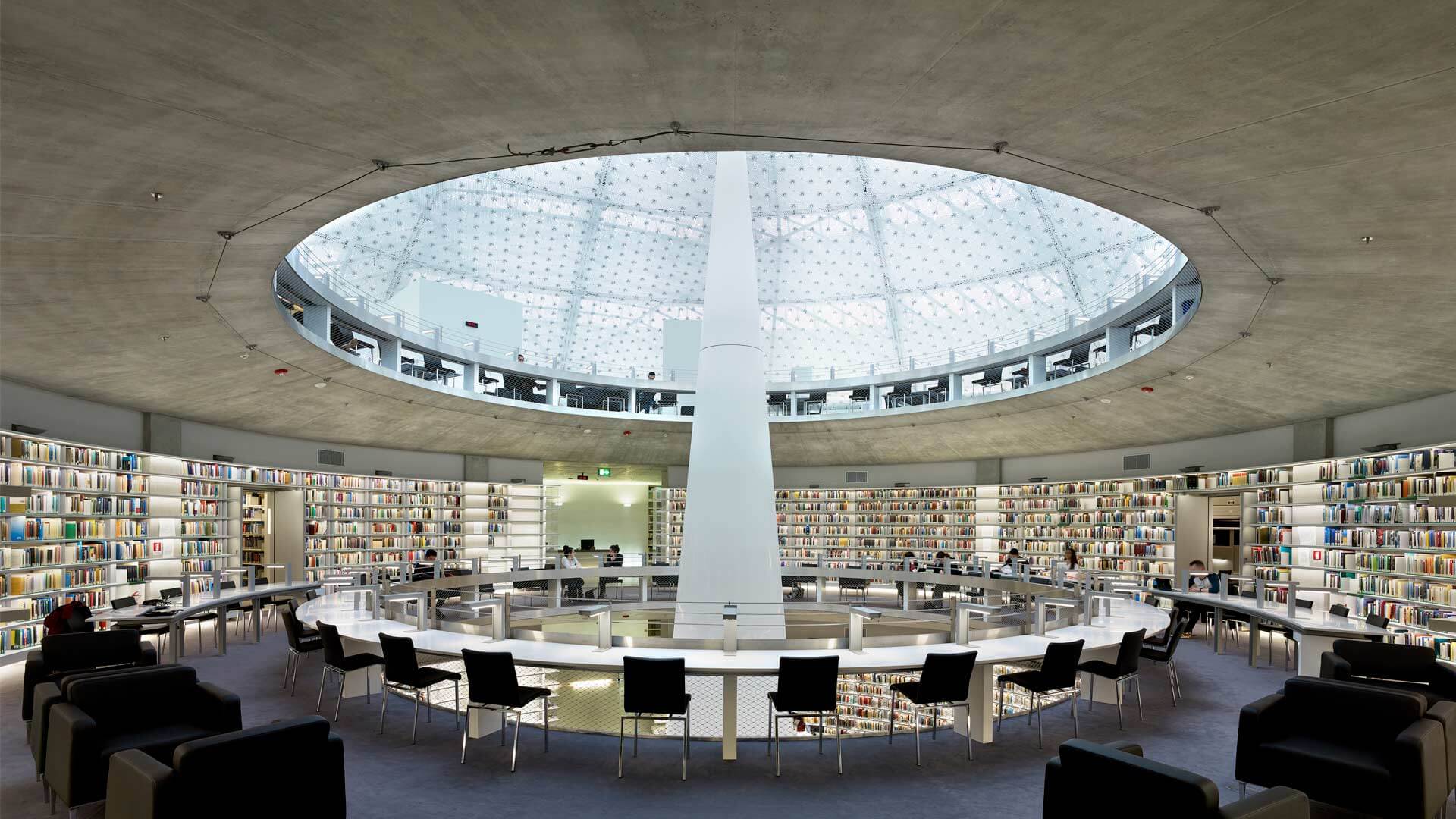