Atelier for a Sculpture Artist

In 2019 the freelancing sculpture artist Ms. Monika Rienoessl decided to move from the city of Vienna to the country house in which she was raised in the small village of Neuaigen in Lower Austria in order to establish her artist’s studio.

With the money she recently got from having sold her apartment, she approached the Vienna based office of Maximilian Eisenkoeck (MEA) in order to create her dream house. She envisioned constructing a minimalist, white pavilion home where she could live and display her artwork. With the experience gained in industrial construction methods, the architect developed the idea of establishing a basic structure with as few parts as possible and to use the remainder of the budget for renovation purposes of the old existing country house.

The structure of the pavilion consists of 43 tiny columns with a diameter of 60mm fixed on prefabricated concrete foundations supporting a 140mm wooden board as the roof. The interior and exterior space is only divided by an almost invisible layer of extra clear float glass. The setback of the roof provides maximum light throughout the day preventing direct solar radiation. Moreover, it removes the need for additional sunshades or cooling systems.

The old clay brick house on the main street serves as a striking contrast to the light new structure in the back. The existing house was in a very bad state of repair but it was able to be saved and upgraded with some simple but effective improvements such as the reorganization of the floor plan and some additional window openings where they were needed. Now it serves as the artist’s workshop.

The existing concrete exterior spaces were kept wherever possible. These spaces are now being used for the display of the artist´s sculptures. 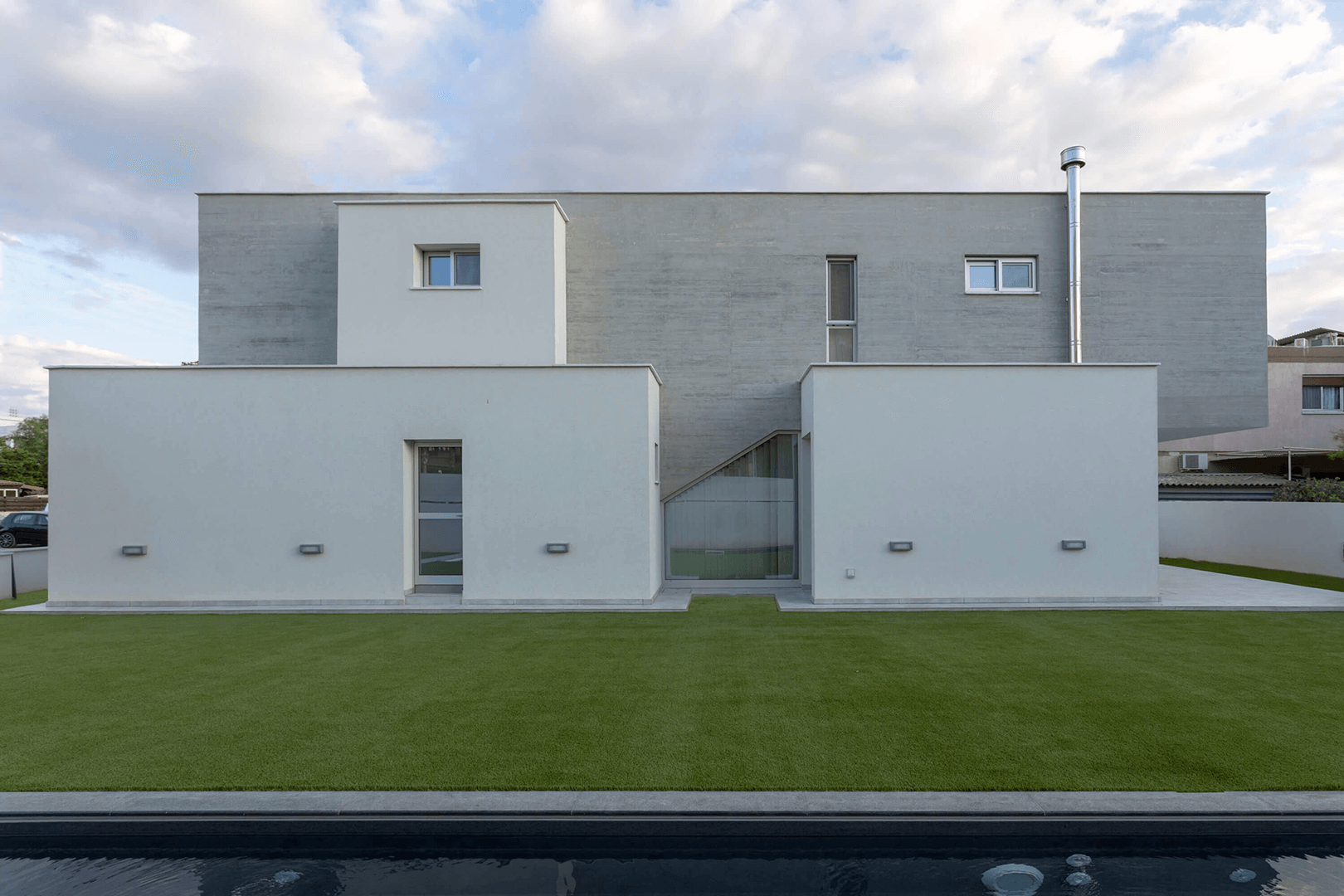 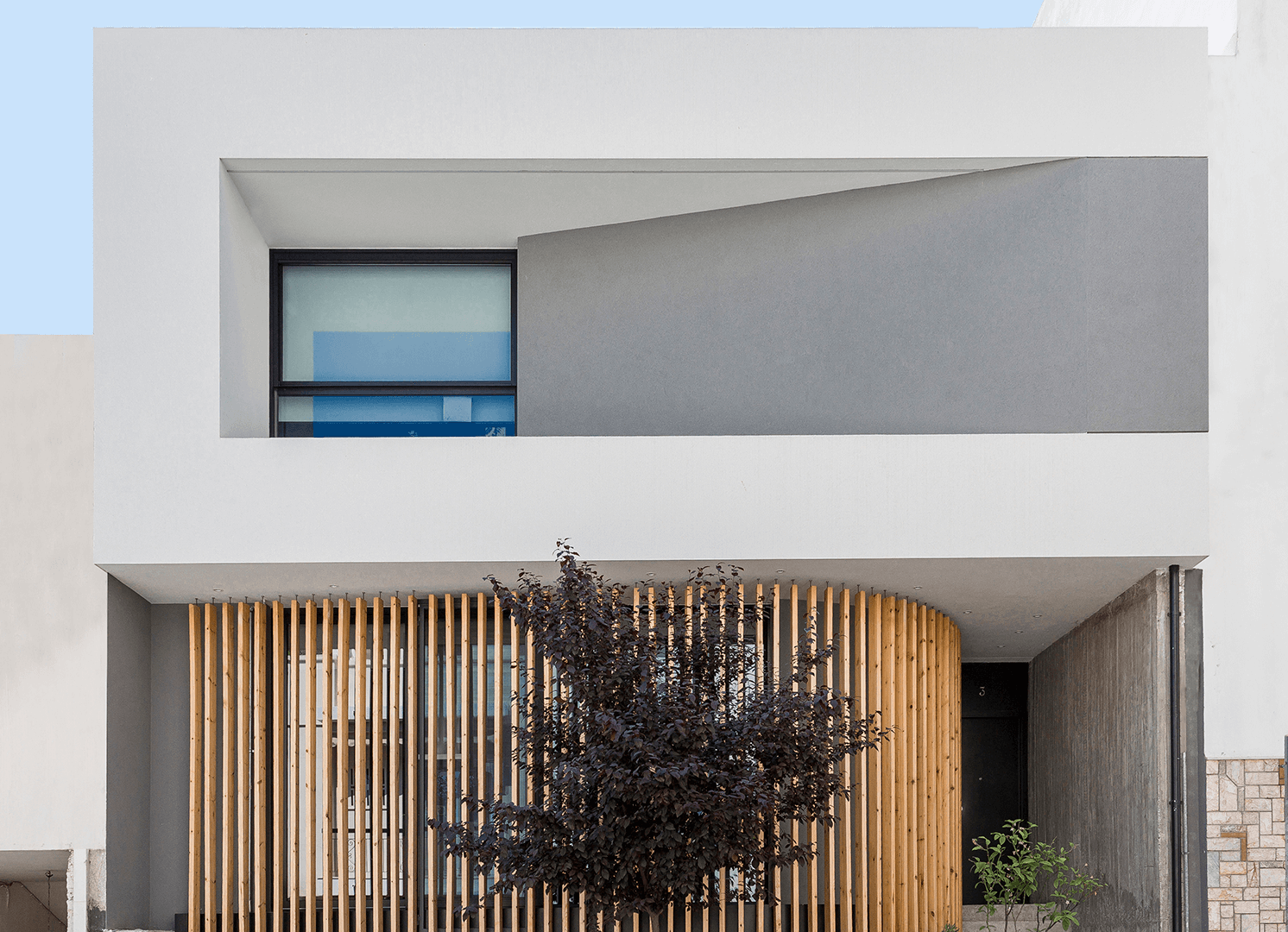 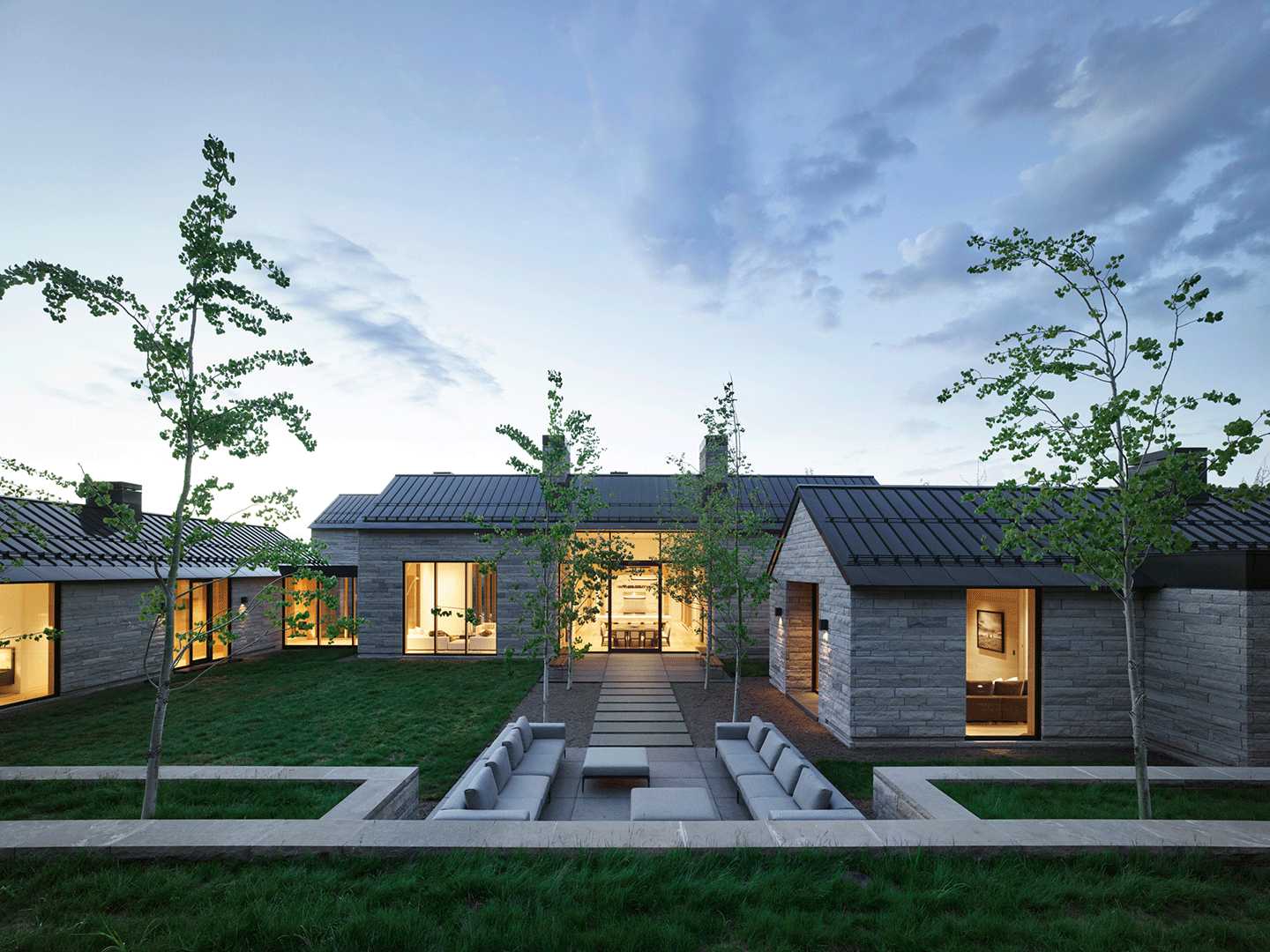 Vacation house in the woods 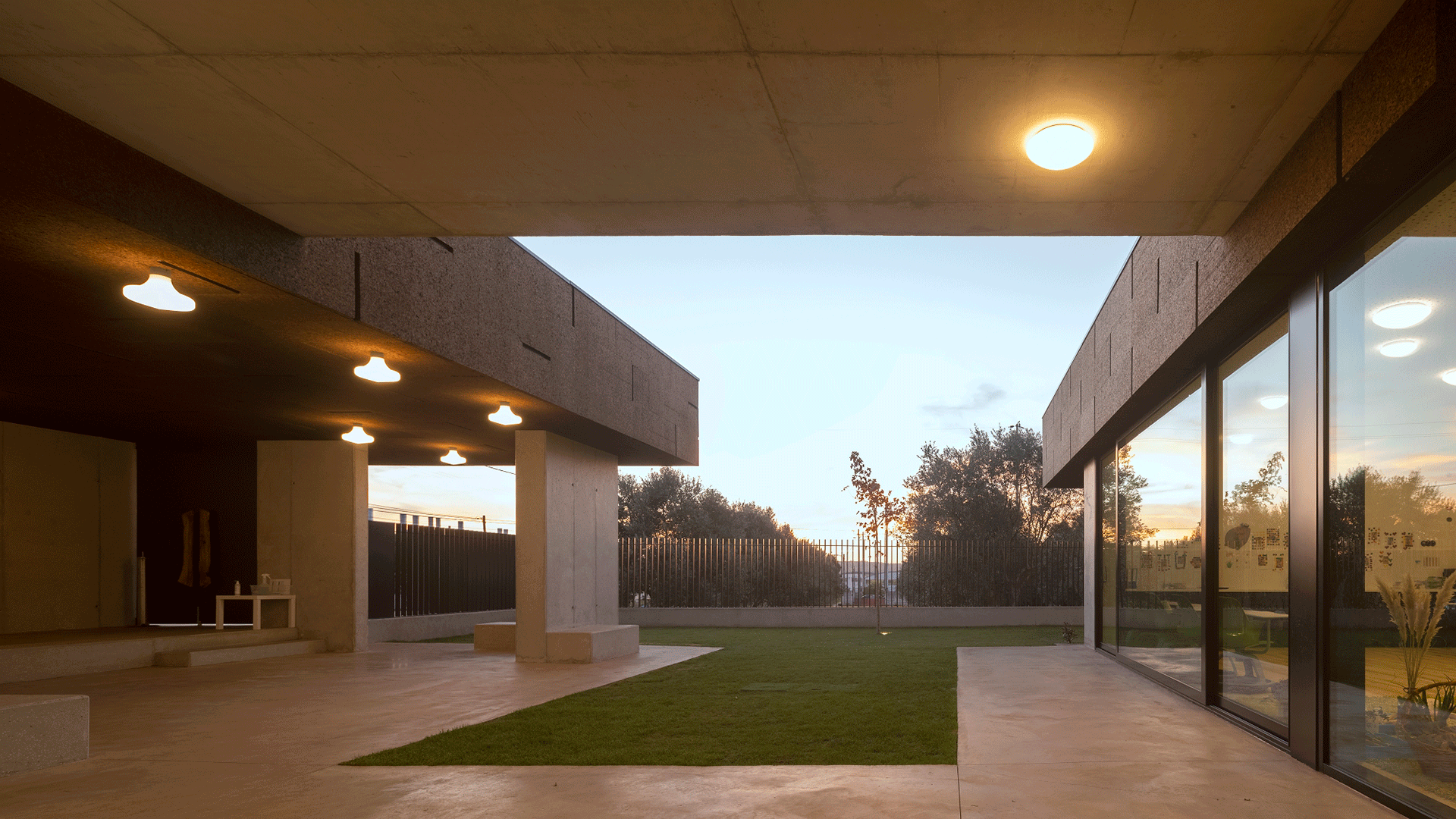 A school building inspired by treehouses