Building in Costa do Castelo

This building with two apartments is located in Costa do Castelo, a street that surrounds the hill and where its buildings hide the view towards the city of Lisbon. To counteract with the horizontal extension of the plot, an interior void crosses and illuminates every floor. This void organizes the building circulation and allows one to watch the sky or the person two levels below. A vertical view that complements the dominating horizontality of the outer landscape.

In the late nineteenth century and early twentieth century, the context of rapid city expansion and growing need for housing in Lisbon led to the appearance of buildings dubbed ‘Gaioleiros’. One of the most recognizable features of this type of buildings is the unusually big depth of the lots, marked by corridors running through the apartments across their full length. The original layout of these buildings suggest a polarization of the social and functional areas at both ends, while the bedrooms are organized around a central lightwell.

For this specific ‘Gaioleiro’ located in Costa do Castelo, in addition to the features that inherently belong to this typology, the terrain’s steep slope allows a generous view over Lisbon. The natural consequence would then be a horizontal distribution logic that seeks, above all, a relationship with the landscape.

Instead, the expansion of the lightwell through its ‘duplication’ and incorporation of the stair core reinforces a relationship that is meant to be zenithal, in search of light and ventilation. Therefore, it ceases to be the element that divides the building in half to become a centripetal force that organizes all its circulations, activities and celebrates its interior.

The project, which comprises a duplex on the lower floors, and a triplex on the upper floors, develops around this lightwell as a central element able to introduce balance in the preexistent horizontal relations. If, on the one hand, this horizontality spreads the floorplans in search of a vanishing point on the exterior, on the other, it is the lightwell that interconnects all floors, establishing itself as an internal vertical counterpoint. Thus, the polarized design that usually characterizes the plan of such buildings, now suggests the reinterpretation of its own center. 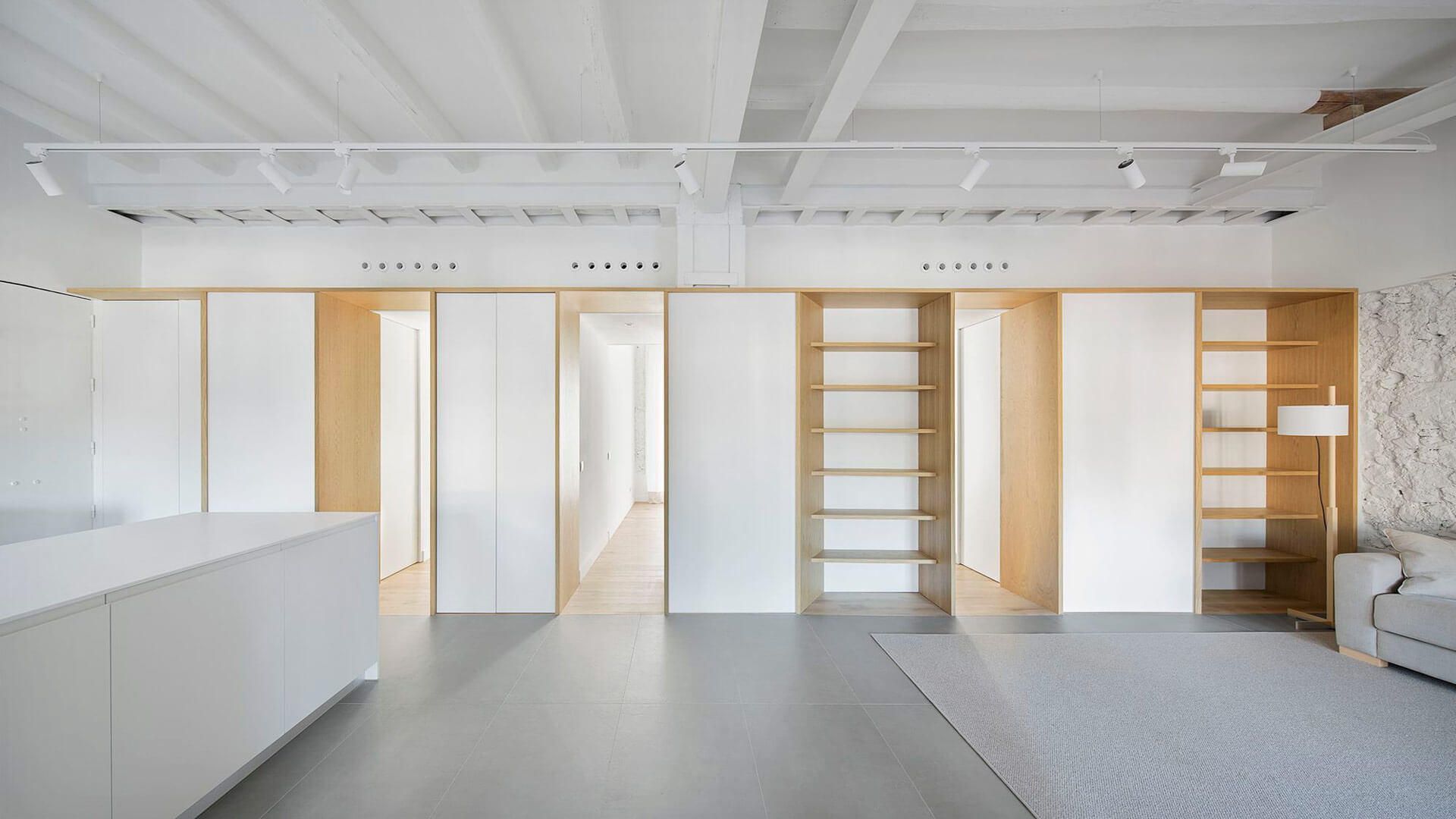 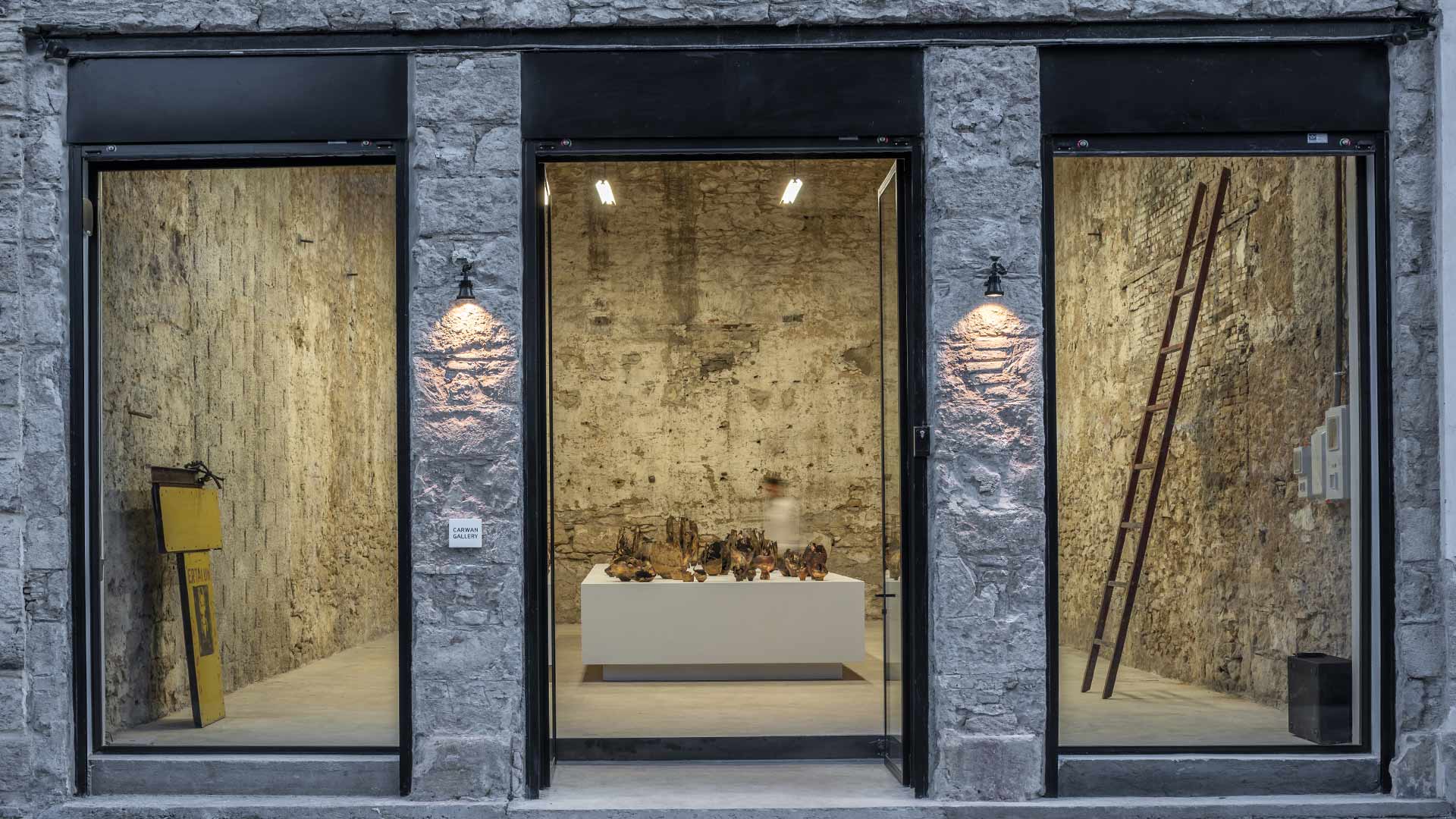 Going Down to the Piraeus 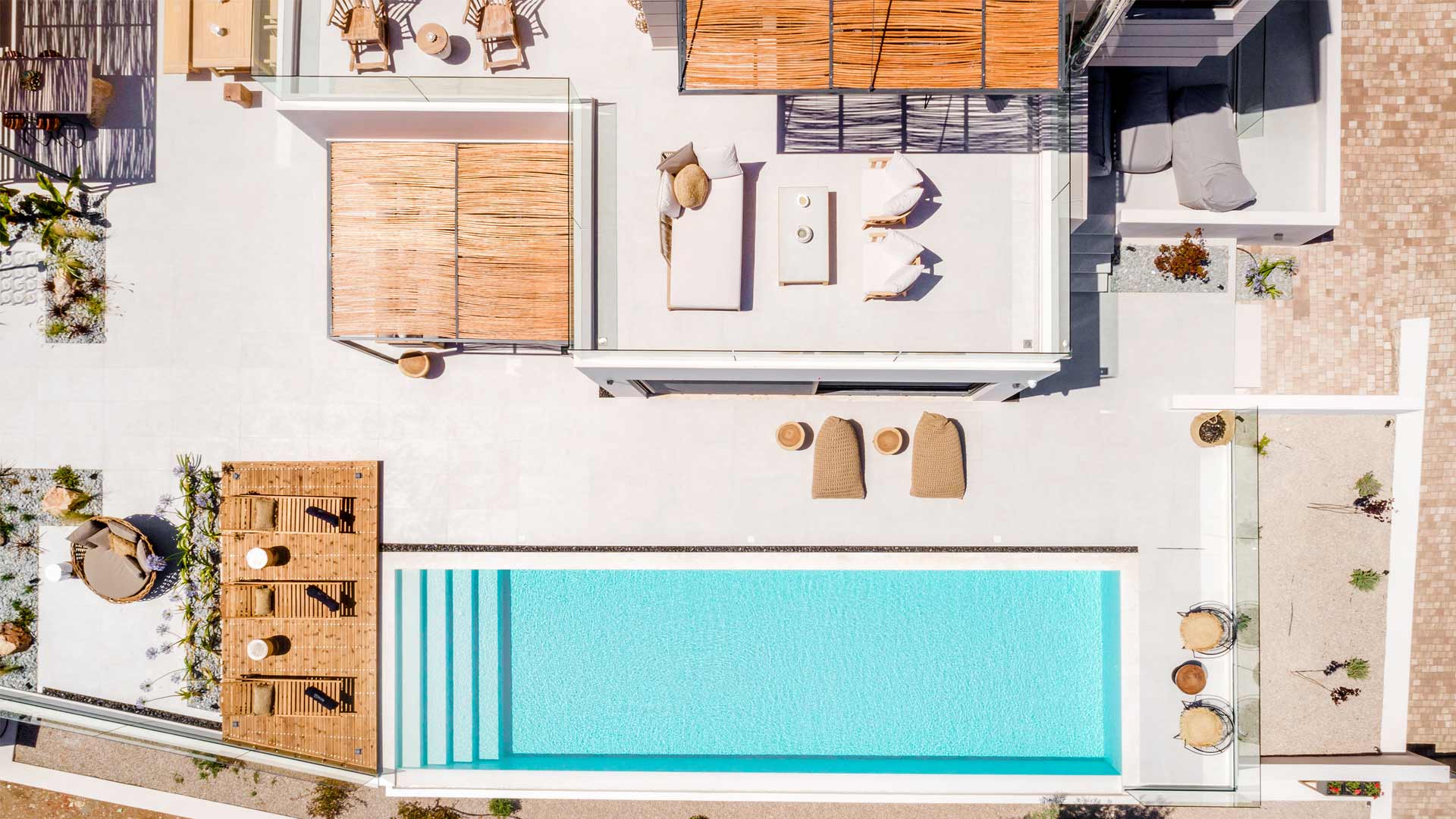 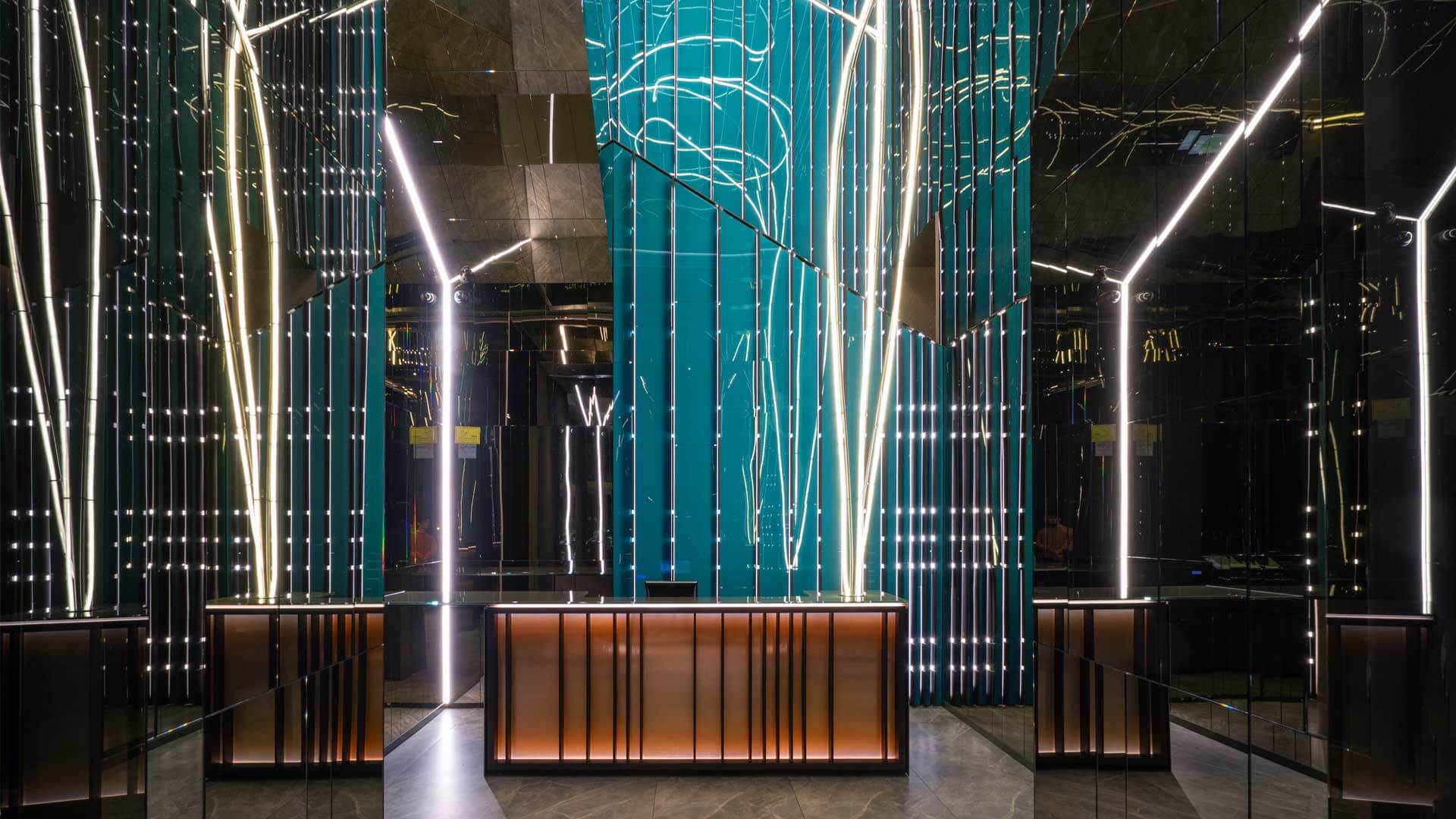