The design of the school building in Portugal starts from the imaginary of the treehouse, where the main idea of being in contact with nature and discovery, allows to stimulate learning from a concept that meets the methodology used in school.

Casa da Árvore appears as one of the first moments in which children have contact with the world of architecture in relation to nature.

The idea of connecting ​​classrooms to outer space was the starting point for the development of this project. This premise, coupled with large windows, allowed to create classrooms where the interior space appears as an extension of the exterior, thus creating a strong connection with nature.

The patios and porches allow children to fully use the space, and the structure itself was designed as an integral part of the patio furniture.

The choice of materials used is in accordance with the concept of the project, where the use of natural cork as a cladding material in the eaves connects us with nature. The stereotomy itself was crafted like pieces of a puzzle, creating a rhythm on the façade that allows for different appropriations and movements. The concrete of the walls was treated in a particular way, almost alluding to the roots of the trees, where you can see the inert materials that make up and support the structure resting on a pavement in earth tones that reinforces the imagery of the Casa da Árvore. 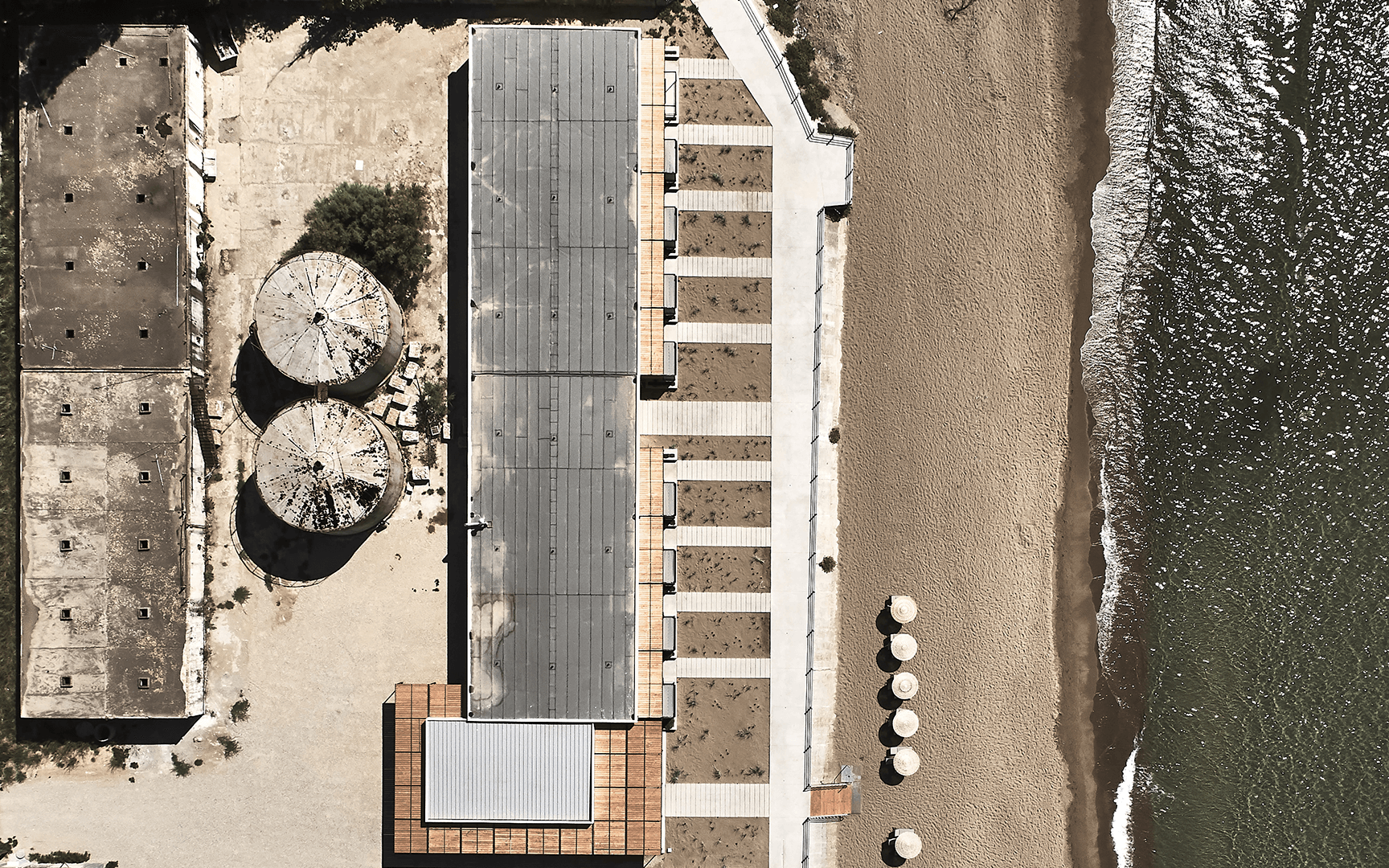 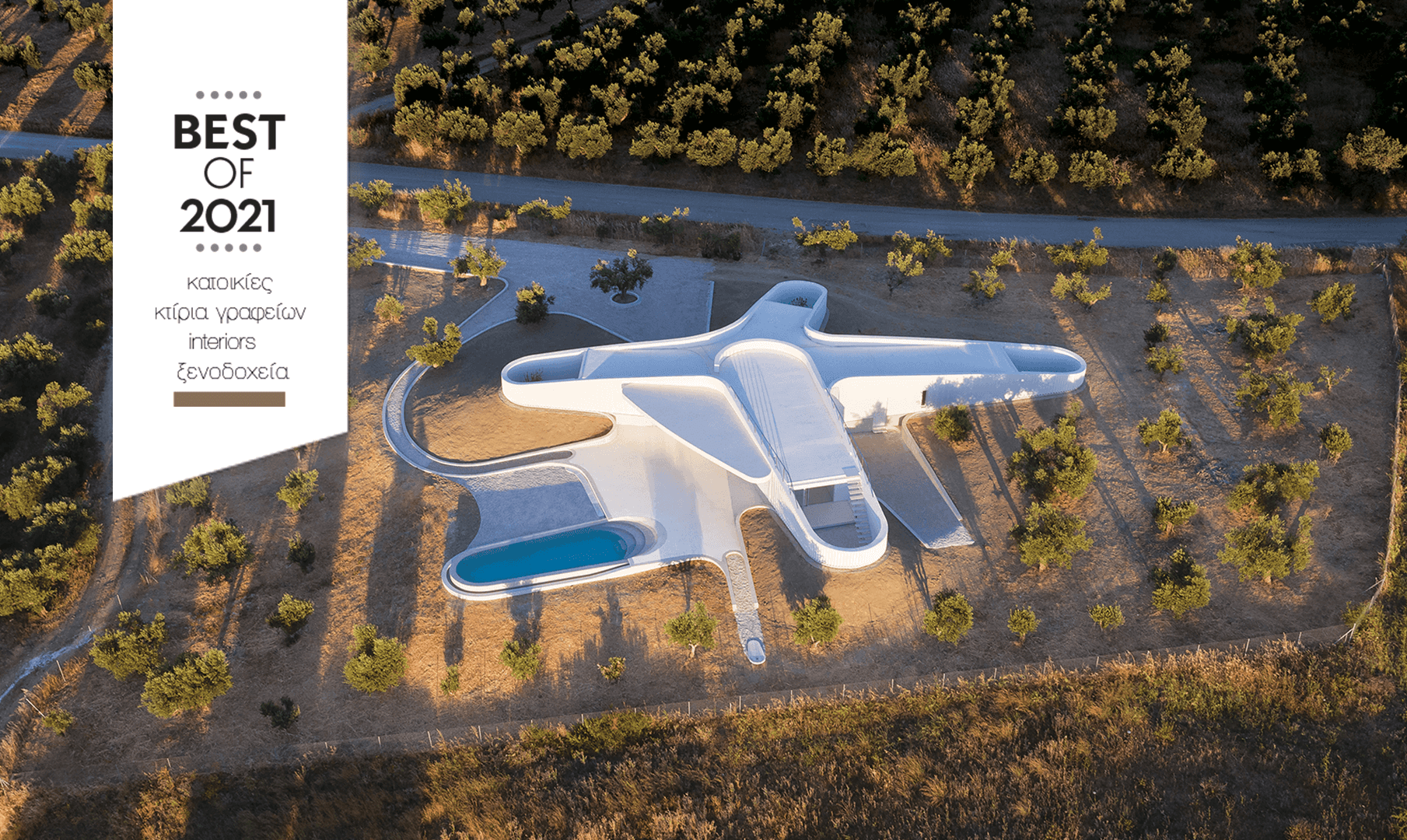 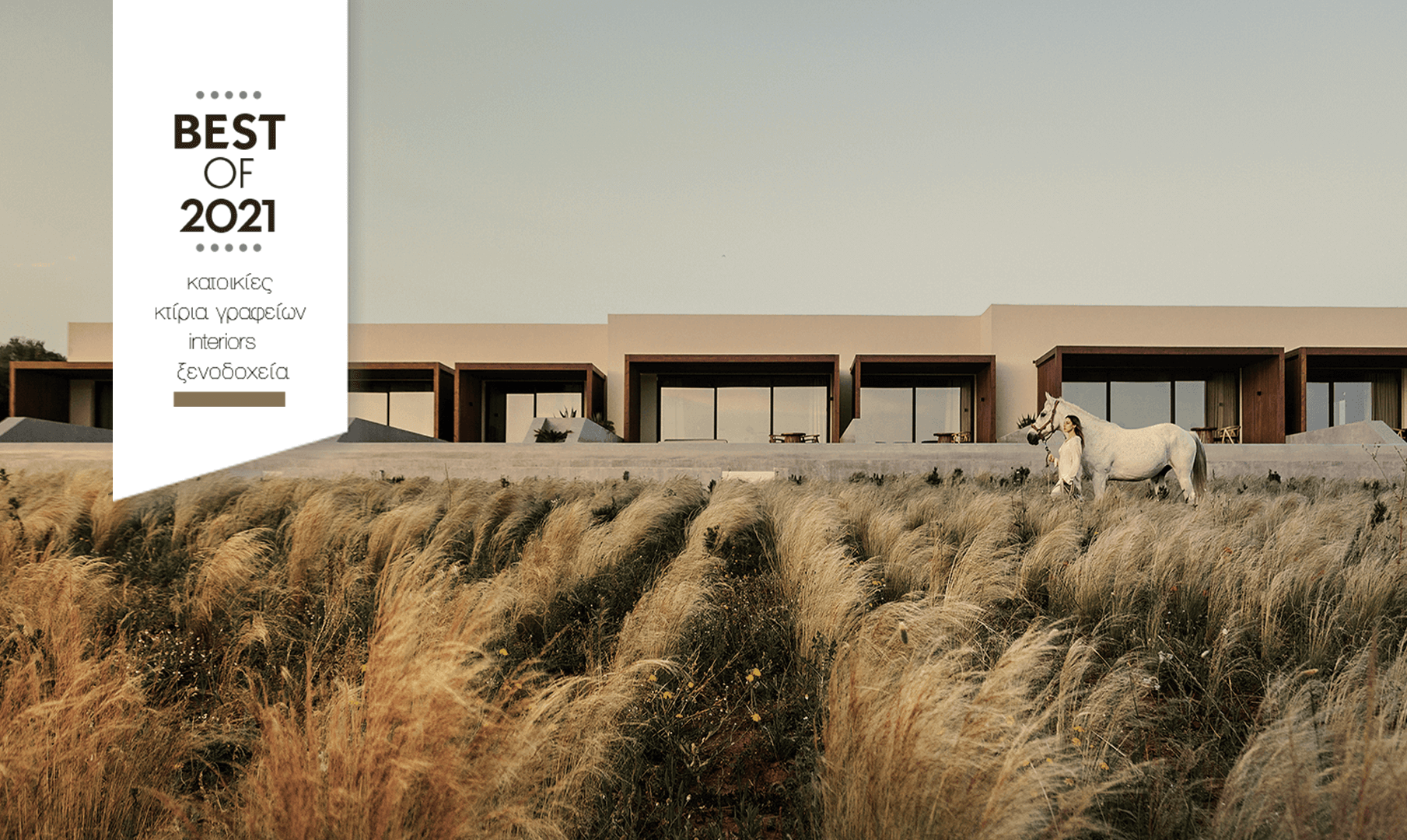 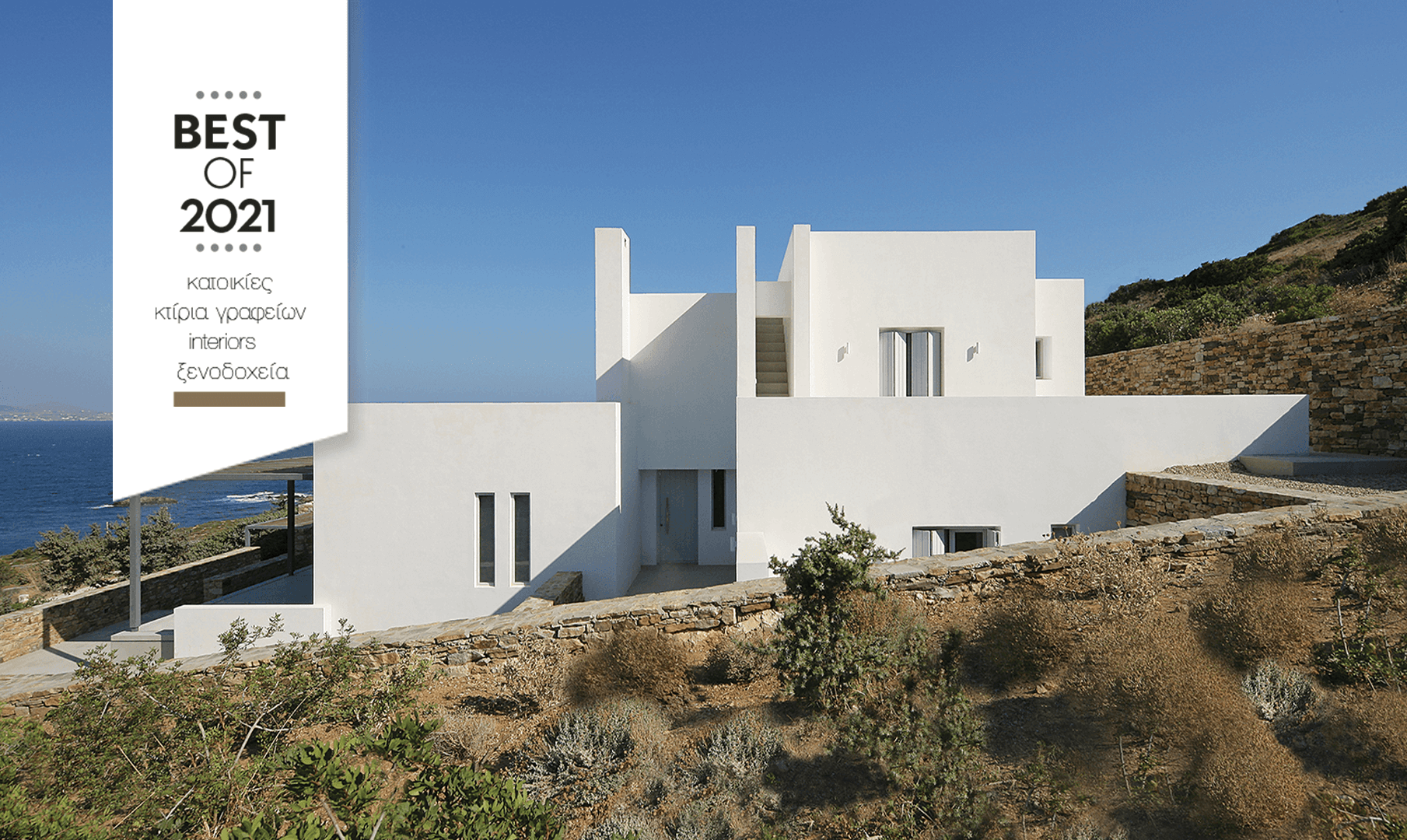