Why Design Lab chose “Bageion” for its next event:

Design Lab 2019 will be held in an architectural, visual and historical treasure in the centre of Athens!

For this year’s event, The Design Lab team felt that it was necessary to bring the design back to the city centre, getting it closer to the creative offices, creators, professionals and citizens of Greece’s capital.

Thus, one of the most important buildings of Athens, Bageion, the neoclassical building that was designed by Ernest Ziller in the period 1890-1894 after a donation made by John Bagas (or Pangas) and is located in Omonia Square. An indicative of the historicity of the building is that Charilaos Trikoupis used to live at the same plot with his family, until 1883.

The design of the “Bageion” (as well as its twin building “Alexander the Great”, which was build a few years before) has in some ways marked a new era for Athenian hotels, in terms of size, interior layout and external form, bringing many innovations, such as the existence of an internal glass atrium, around which the rooms and other spaces are circularly arranged. From the outside, one can also see its characterized Caryate inserts and the characteristic red line, a trademark of Ziller, on the top floor.

Bageion functioned as a hotel and was originally a three-storey building, while the fourth floor was added in the early 20th century, when it was annexed to the diagonally opposite square building, at the corner of C. Septemvri Street.

In its basement, a coffee shop was located hosting patrons from all divisions of society who felt free there away from the conservatism of the time, while the spacious room, formerly said to function as a cafe santan, gradually evolved into a meeting place for intellectuals and writers: Napoleon Lapathiotis, Tellos Agras, Minos Zotos, Kostas Varnalis, Angelos Terzakis, Orestis Laskos, Costas Uranis, Yannis Ritsos, Yannis Tsarouchis are some of the personalities who used to frequently spend time there, shaping the new scene of post-war intellectuals and philological production.

After being informed about the availability of Bageion Hotel, the Design Lab Team immediately wanted to celebrate the 10 years of life and function of the emblematic design event, in an incomparable building that is Architectural, Visual and Historic Treasure!

An additional criterion for selecting Bageion Hotel for organizing the Design Lab 2019, was its geographical location. Omonia Square, the centre of mileage measurement in the city centre and generally in Greece, is a focal point for meeting people, residents, passers-by, tourists, etc. Its story is connected to design and important names of art, starting from Yannis Tsarouchis and his painting “Cafe Neon (Night)”, the fountain designed by George Zongolopoulos and the “Curator” of Costas Varotsos, to the Biennale of Athens and the Documenta exhibition.

Apart from the incomparable building and its geographical location, Design Lab 2019, at its 10th anniversary, is expected to be very exciting: a three-day atmospheric celebration of design and creativity is being prepared, combined with an intake of substantial knowledge and professional, high-level contacts.

The “puzzle” of Design Lab 2019’s actions is gradually starting to shape.

ek magazine is communications sponsor to the event. 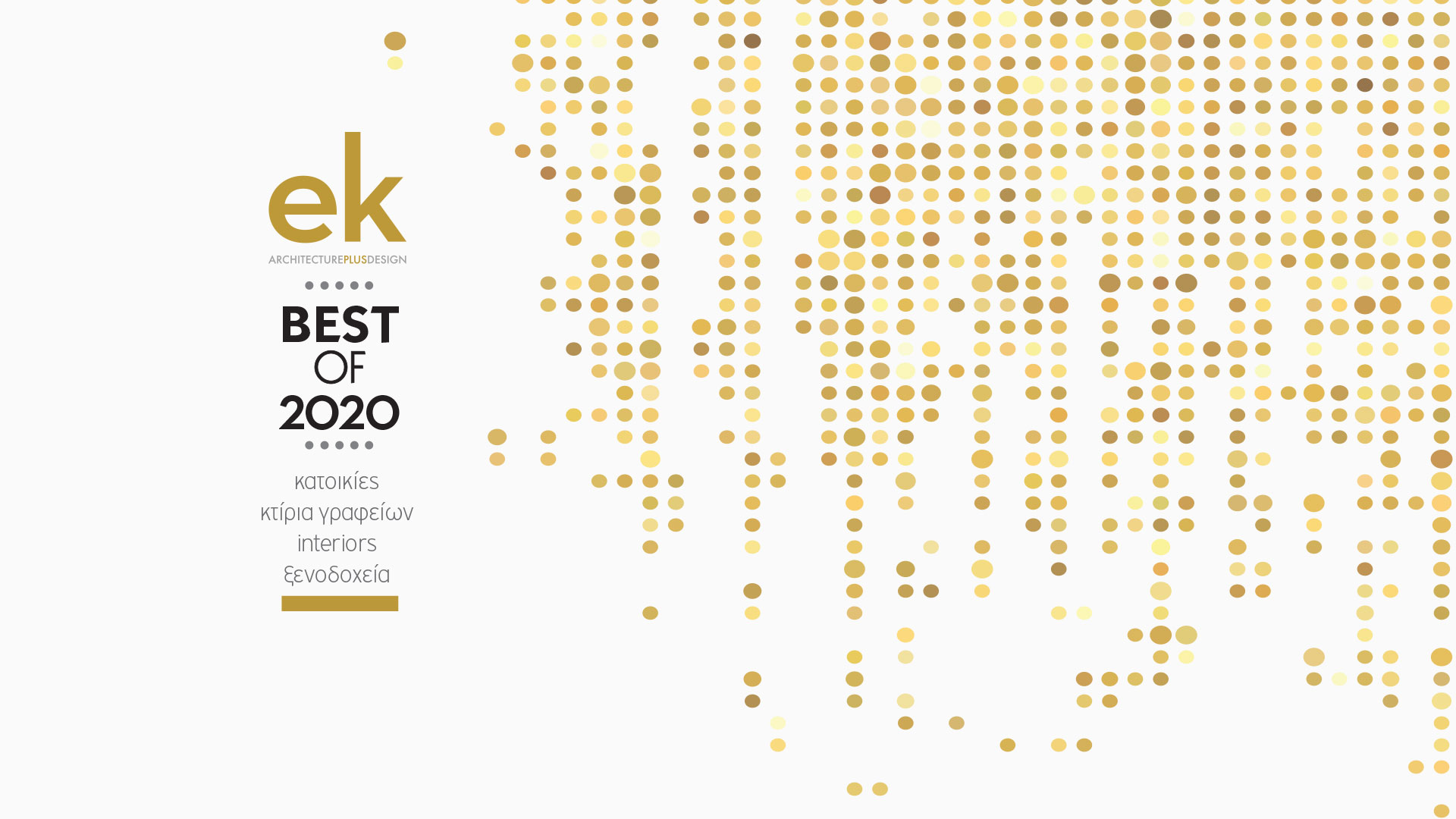 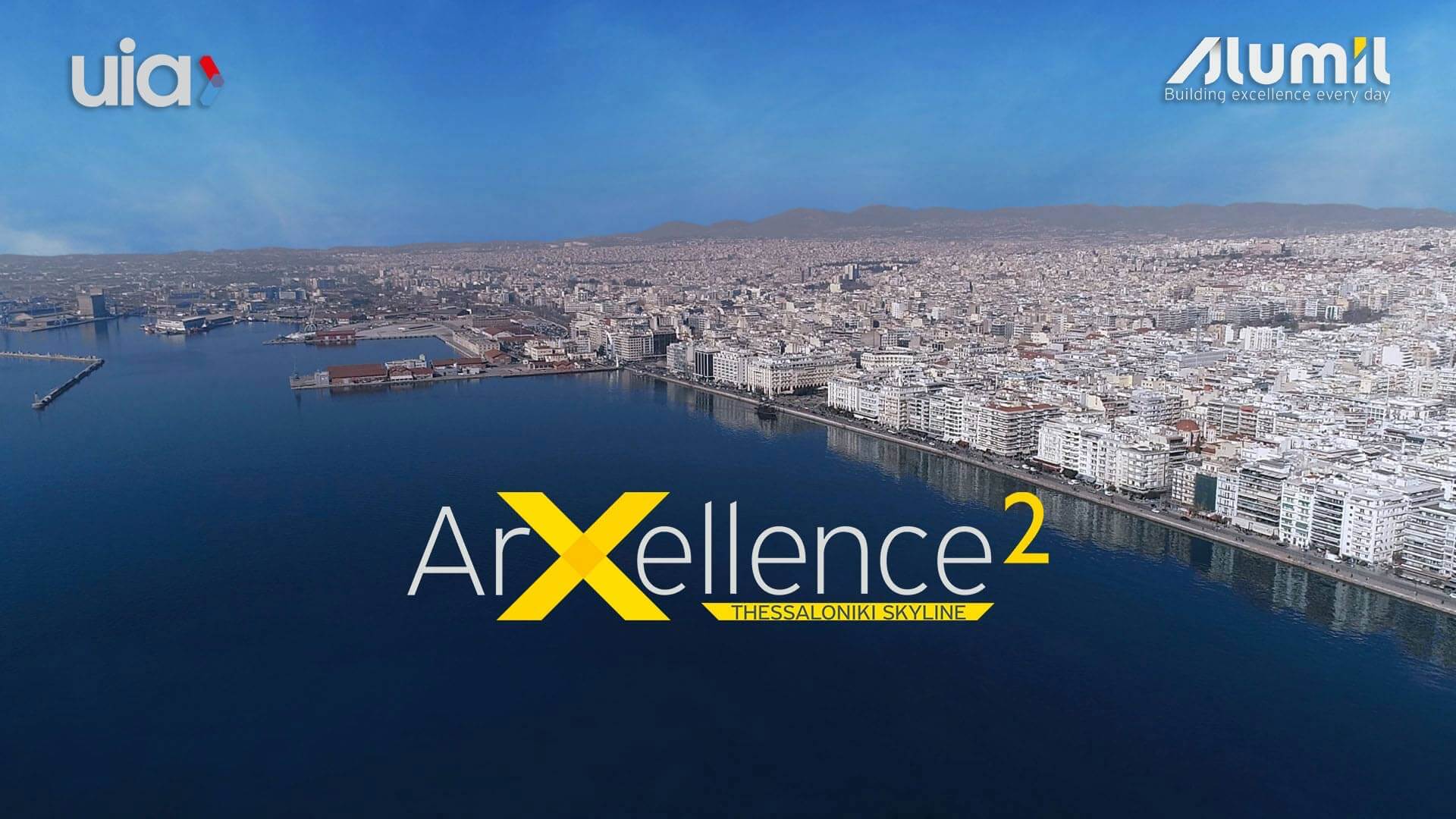 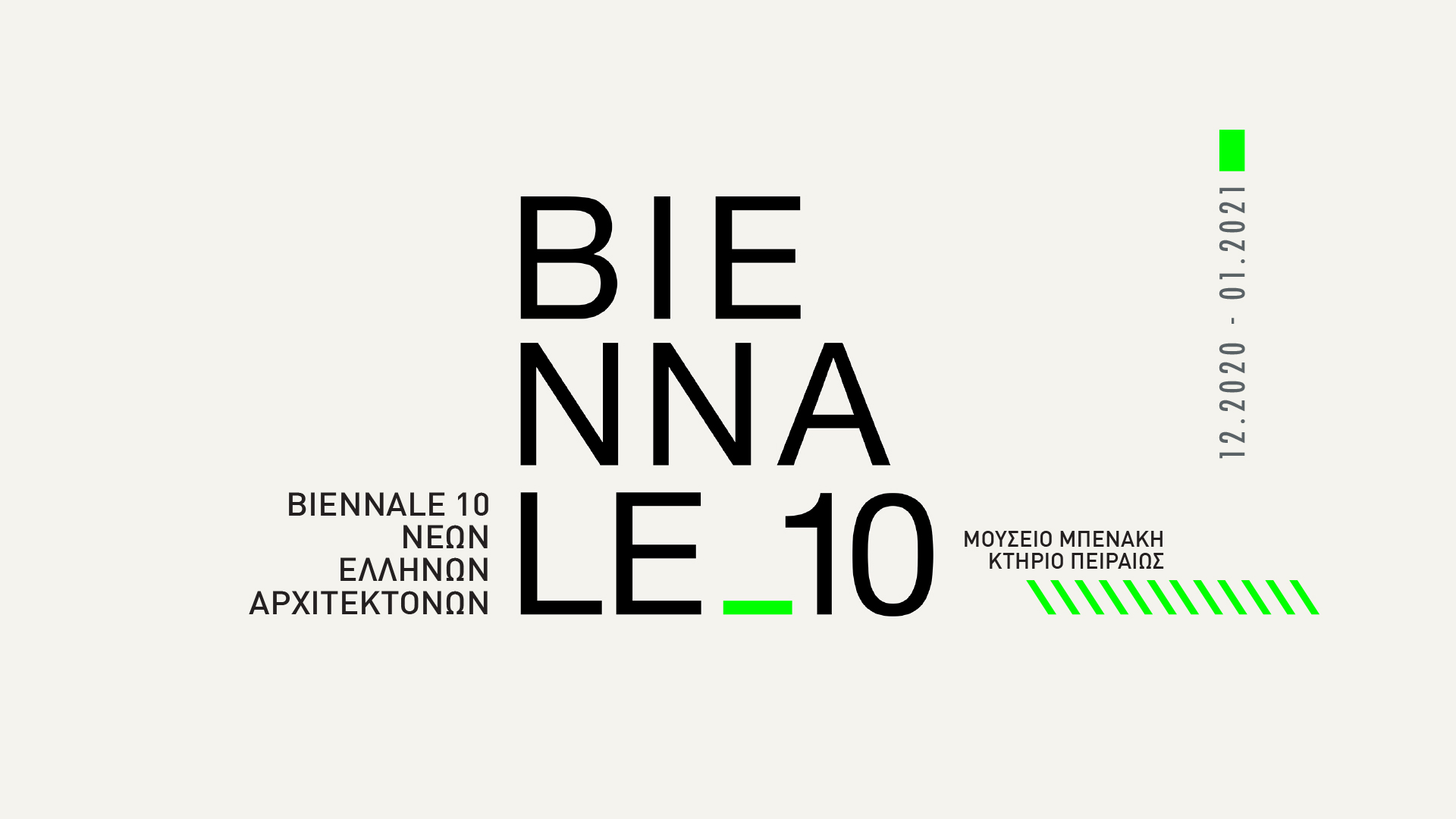 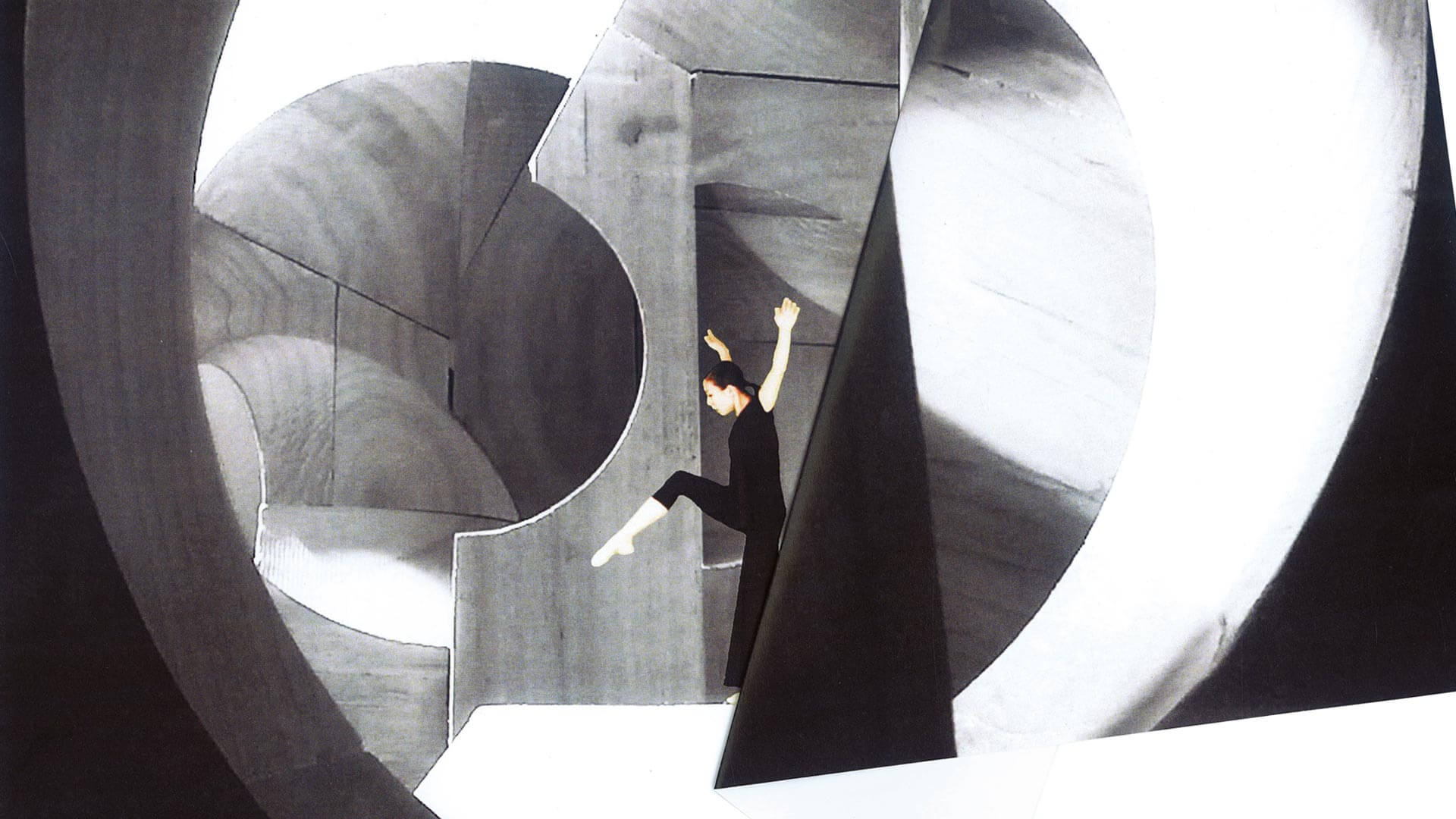