The flagship, consisting of two floors connected by a sculptural staircase as well as a new adjacent space that will house special events and pop-up displays, now occupies an area of about 265 square metres and has been conceived by David Chipperfield as a series of essential yet distinctive rooms connected through sumptuous arched doorways.

The recurring use of the arch inside the store celebrates the heritage of the brand, which was established in Bologna, famous in the world for its considerable porches. With its balanced combination of essential form and pure geometry, the arch, which also stands out in the architecture of the Furla Foundation’s palazzo, is also part of the new Furla logo that debuted in February.

Featuring intriguing tactile textures, the walls of the store are coated with raw earth obtained by mixing different natural clays. This rough plaster creates a charming contrast with the smooth, continuous surface of the floor covered with Italian traditional Pastellone finish.

The lightness of the perimeter displays is counterbalanced by the sculptural look of a series of central display elements and colourful marble that offer a contemporary interpretation of Angelo Mangiarotti furnishing. In addition, Furla President Giovanna Furlanetto decided to hang on a wall, behind a sculptural tree-shaped table, a particularly meaningful artwork. “Talentum Tolerare” is a neon realized in 2000 by American artist Joseph Kosuth for the Furla Art Award, which was considered Italy’s most prestigious prize for young artists. Through this sculpture, the brand pays homage to emerging talents, who find in the Furla Foundation an institution actively promoting contemporary culture in Italy. 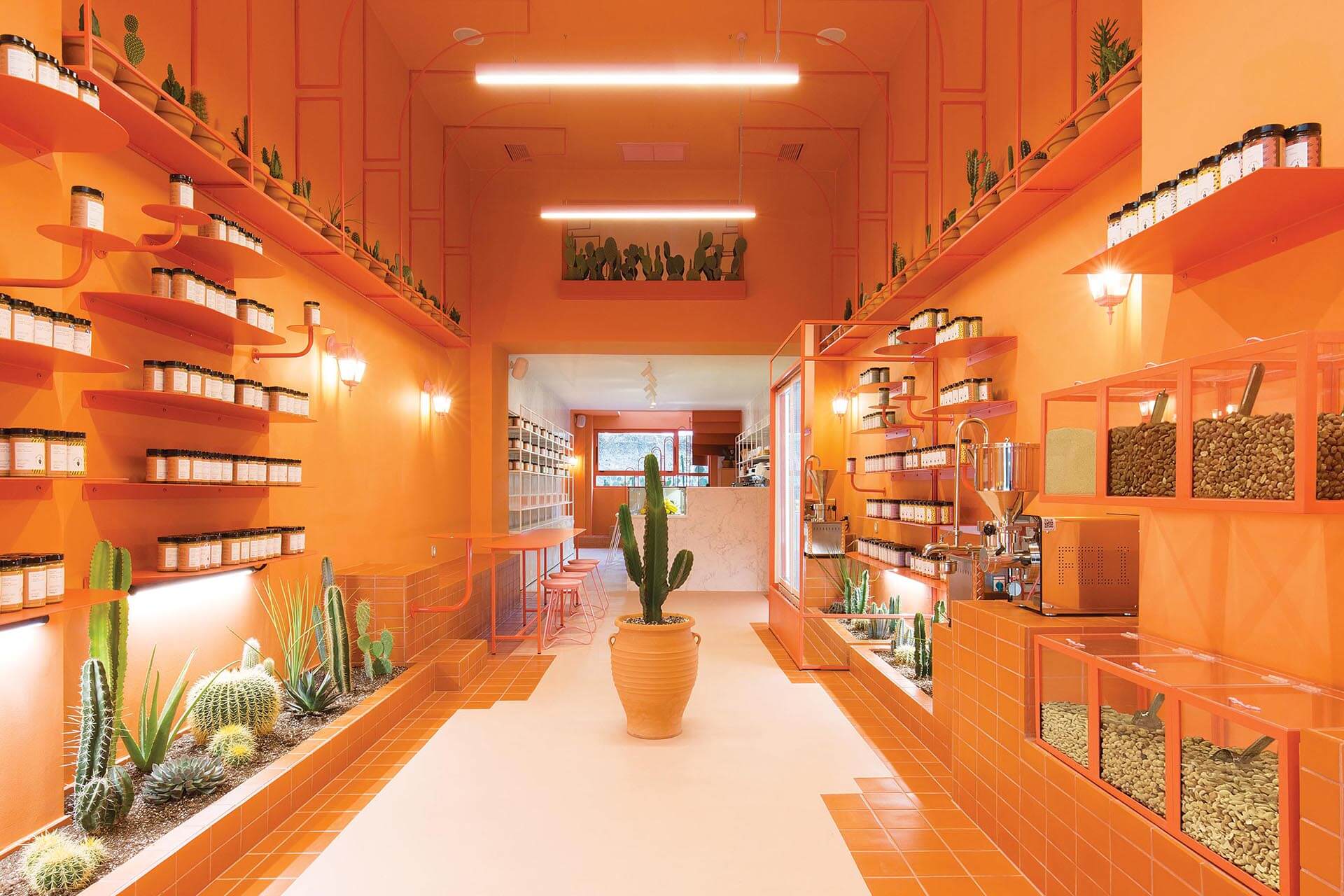 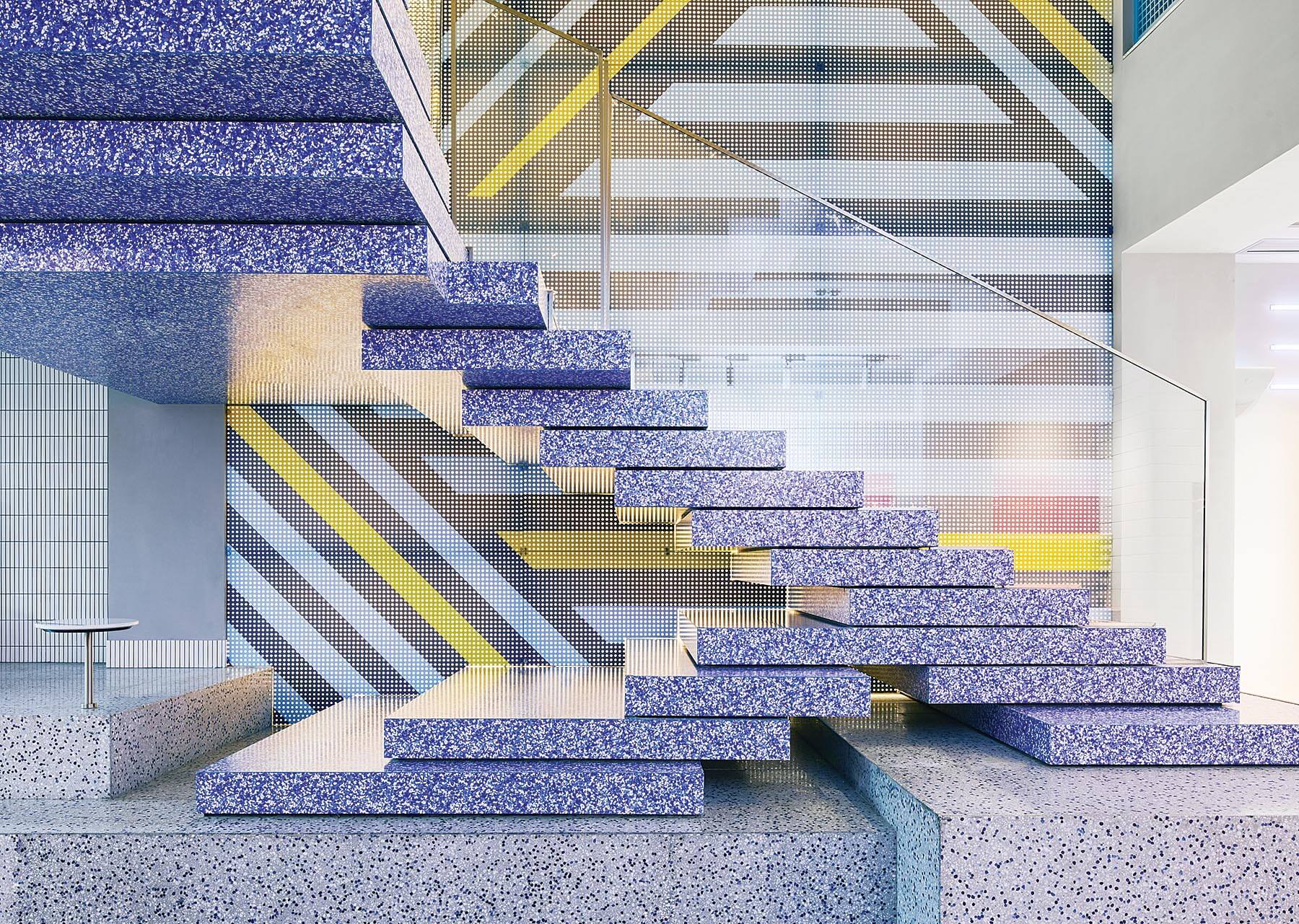 Bakery and DIY Store in China 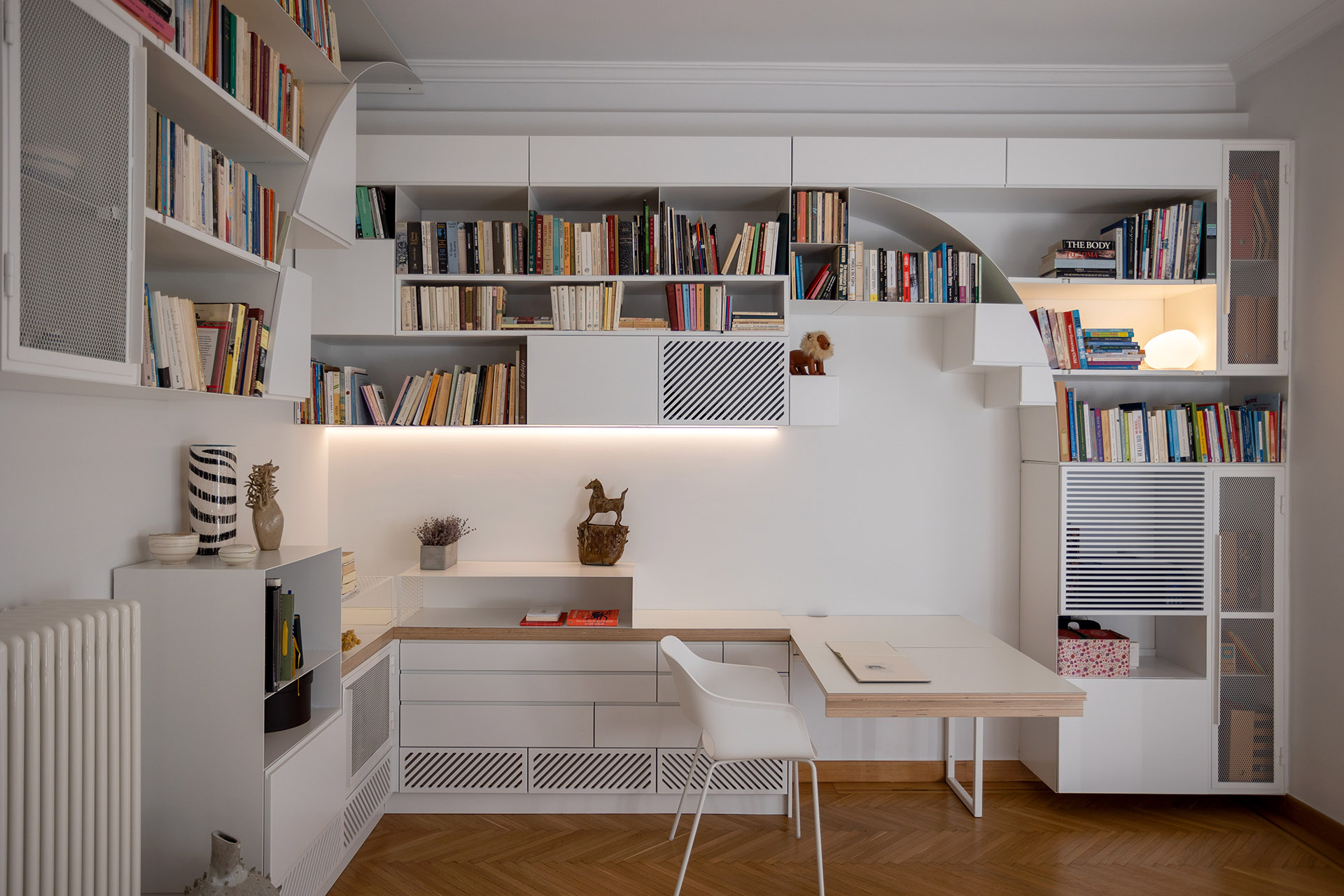 Renovation in the historical center of Athens 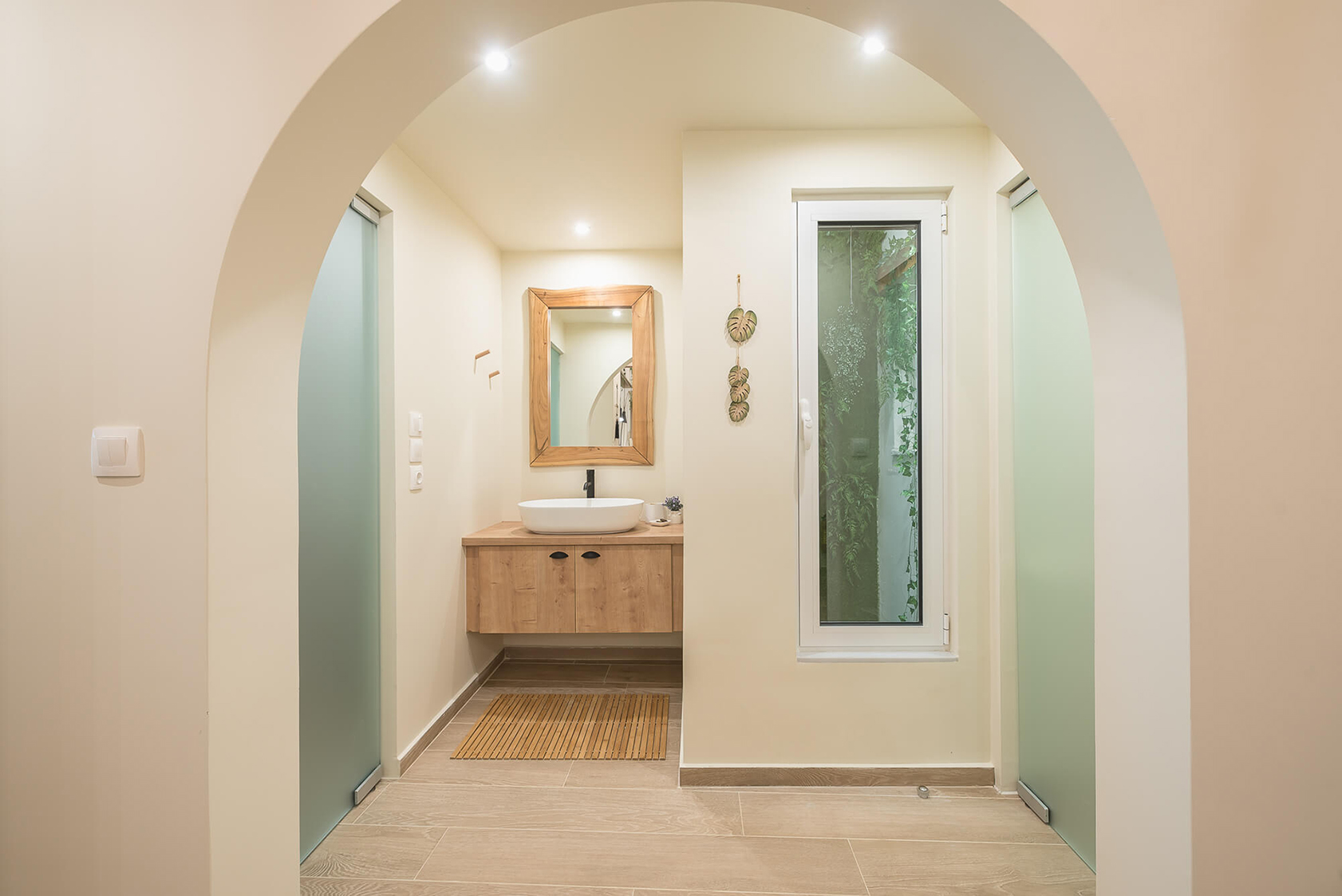 Renovation of an apartment in Attica Square.