LG Electronics at the Goulandris Foundation

The pioneering collaboration between LG Electronics (LG) and the Basil & Elise Goulandris Foundation, titled “Art Meets Technology”, was presented at a joint event hosted at the Foundation’s premises in Athens. With this synergy, art enthusiasts are given the opportunity to “bring home” some of the Foundation collection’s most celebrated works; the latter will be available in Gallery Mode for all LG OLED television sets from 2021 and 2022. Further, the feature will bea available for all LG television models with webOS. The partnership belongs to a global initiative by LG Electronics, aspiring to join art and technology on a global scale.

Gallery Mode can be activated with voice commands through ThinQ AI, also available in Greek.

Mr. Aris Koutelos, Managing Director of LG Electronics Hellas, noted: “this collaboration makes us very happy, since it is one more innovation record for LG Electronics Hellas. Our contribution to the showcasing of such important works on a beautiful screen, proves the connection between art and technology and testifies to its accelerating evolution, assuming new forms.”/ 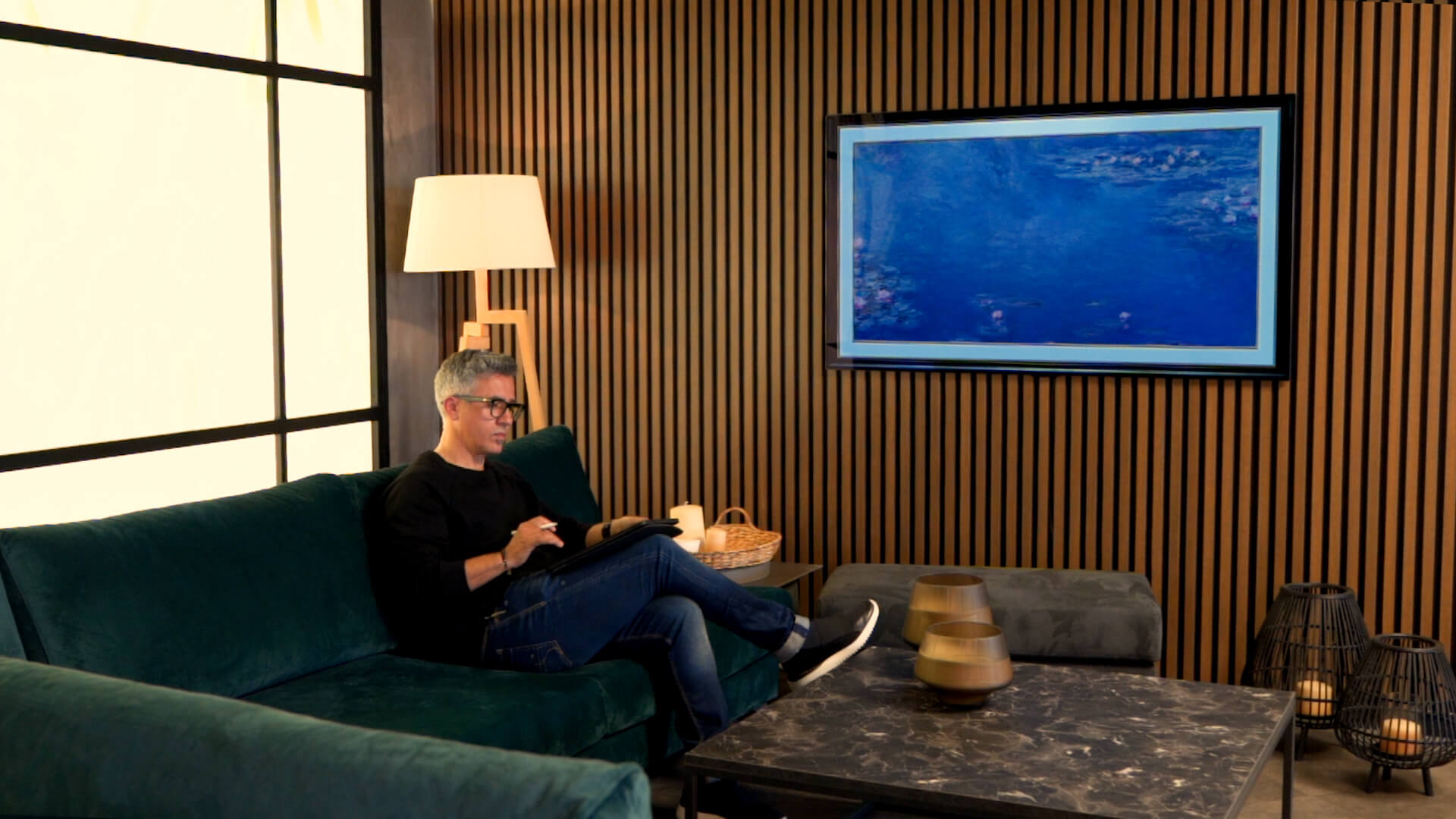 The Architect and Interior Designer Welcomes Us into a New World 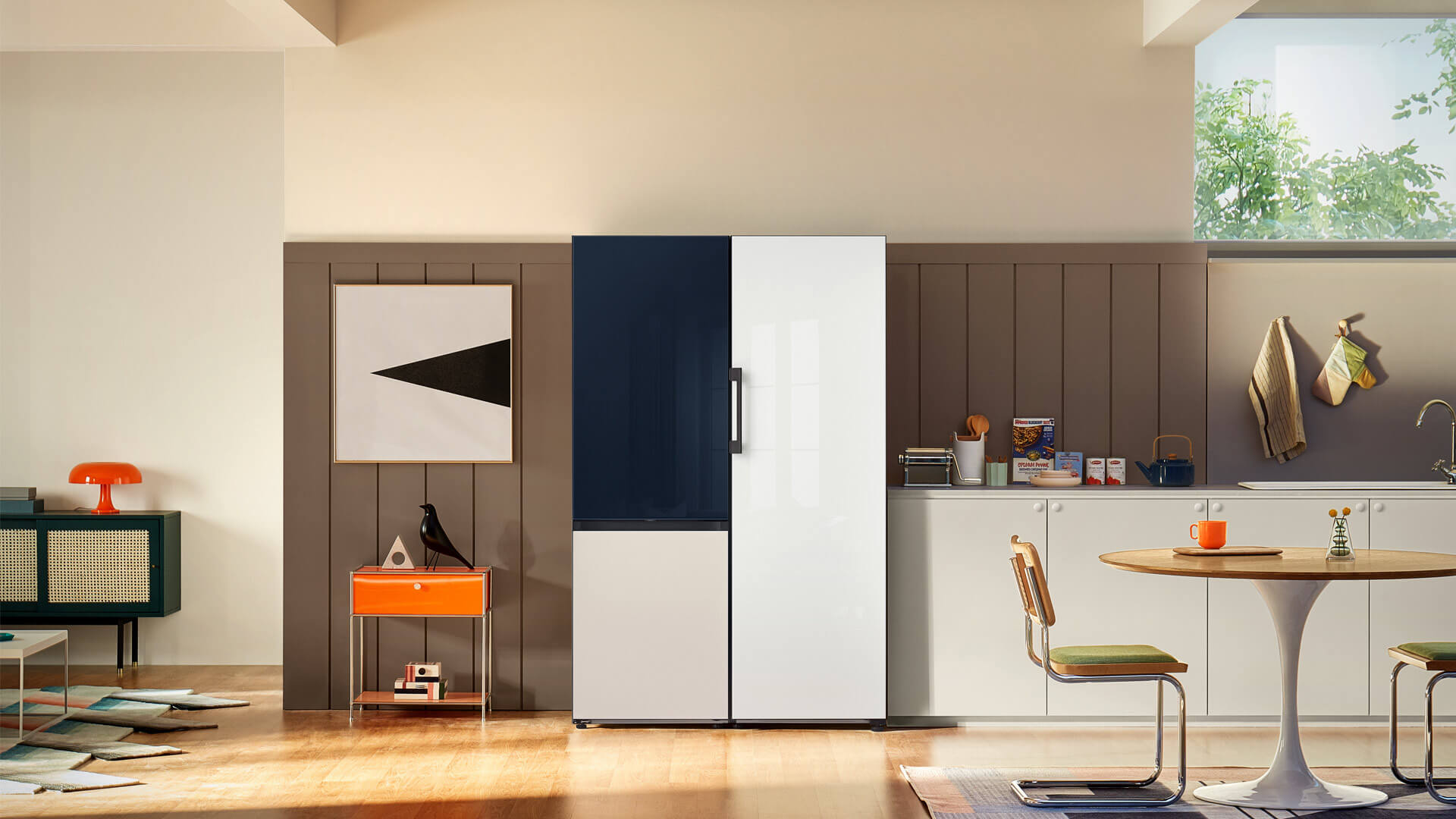 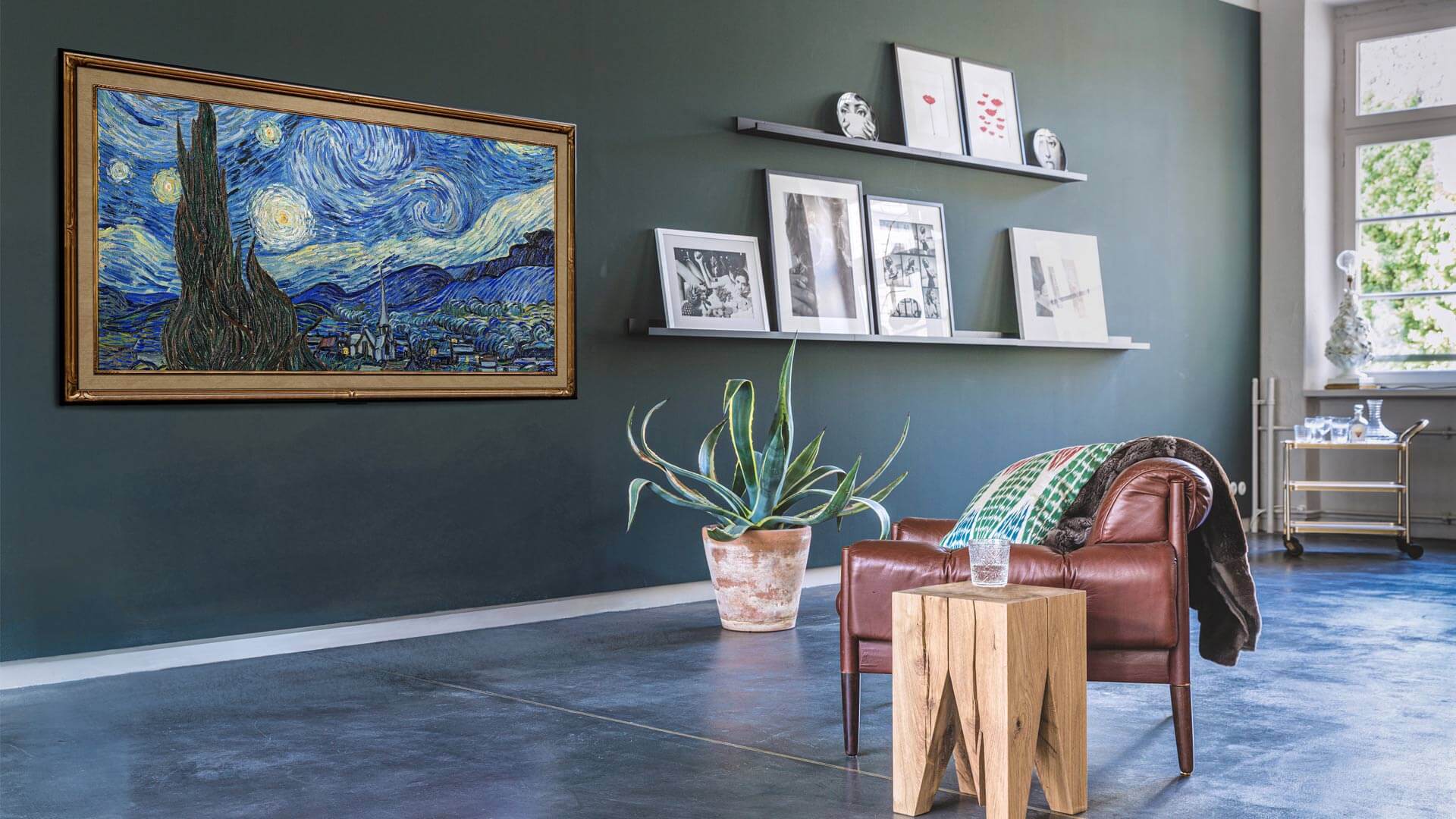 Artwork integrated in the wall