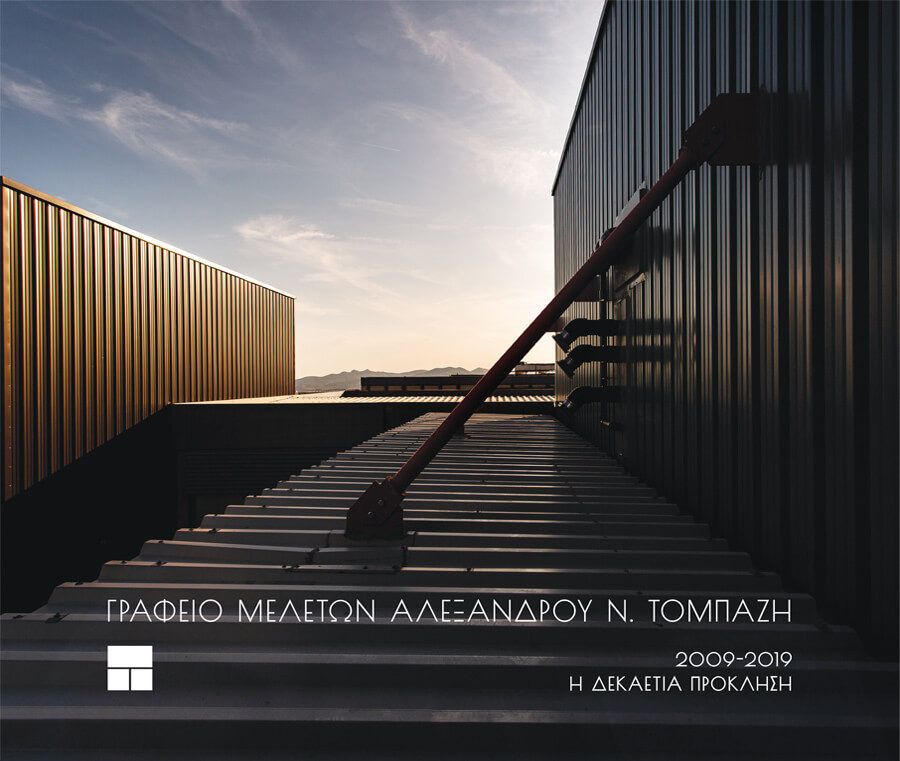 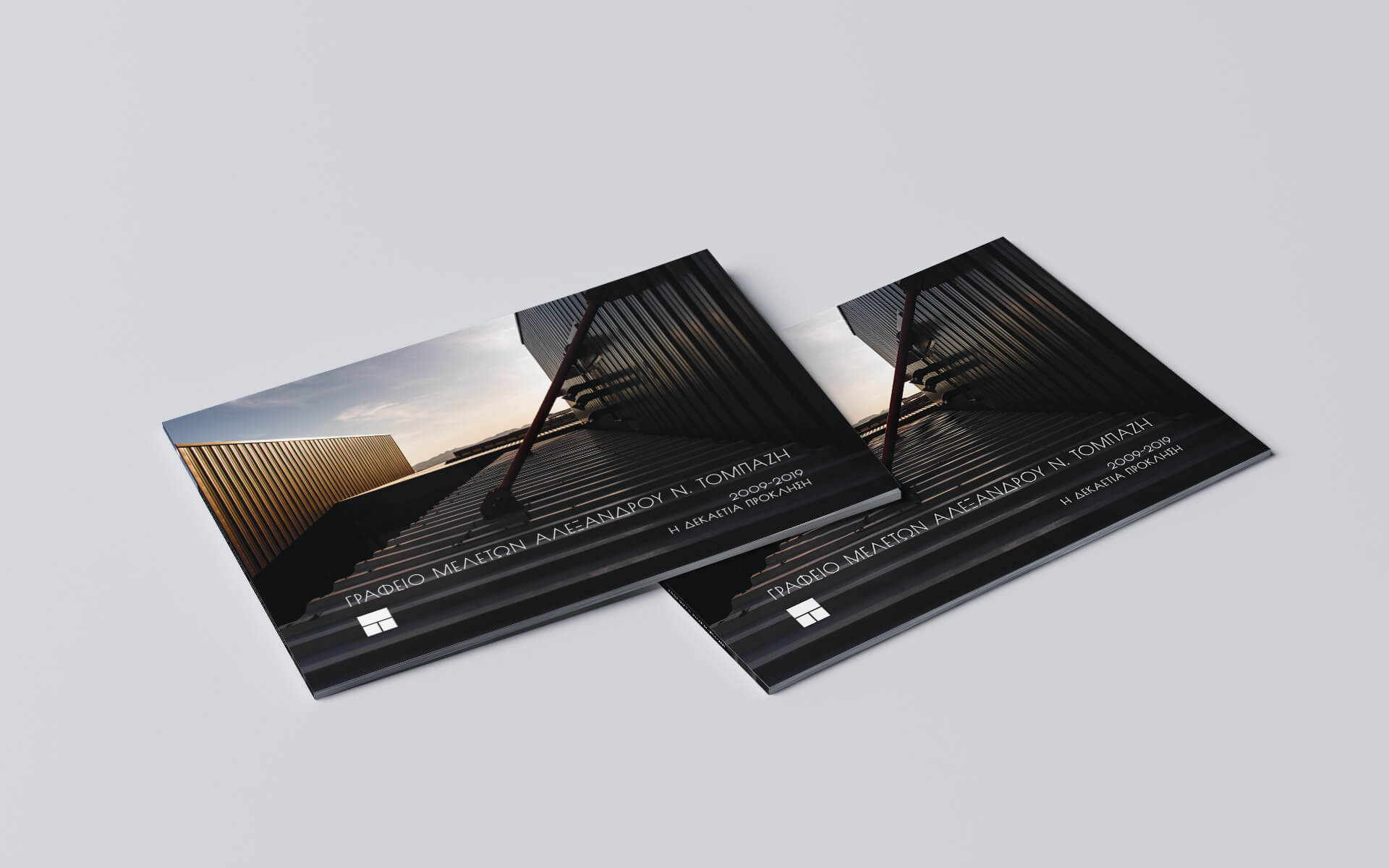 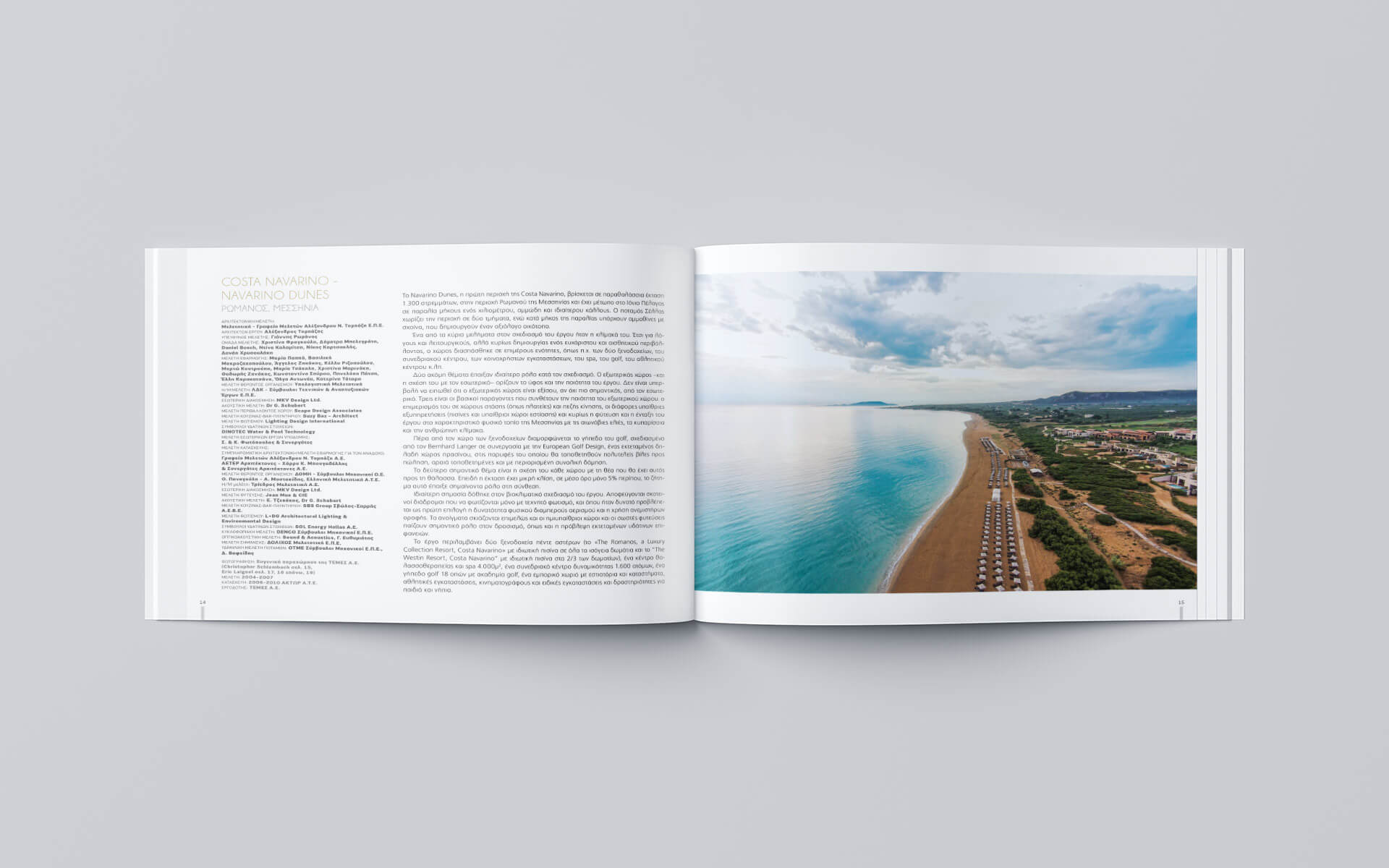 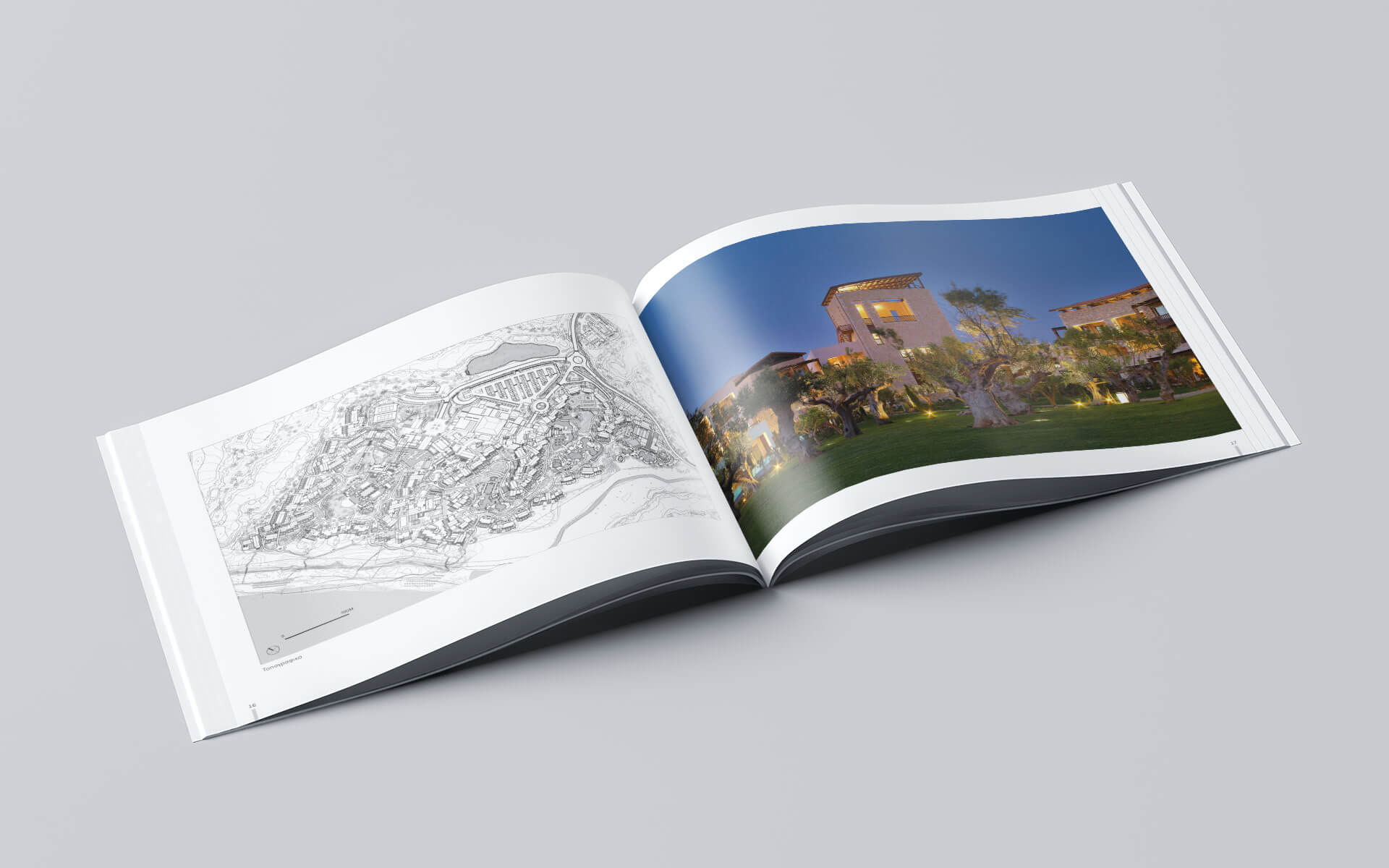 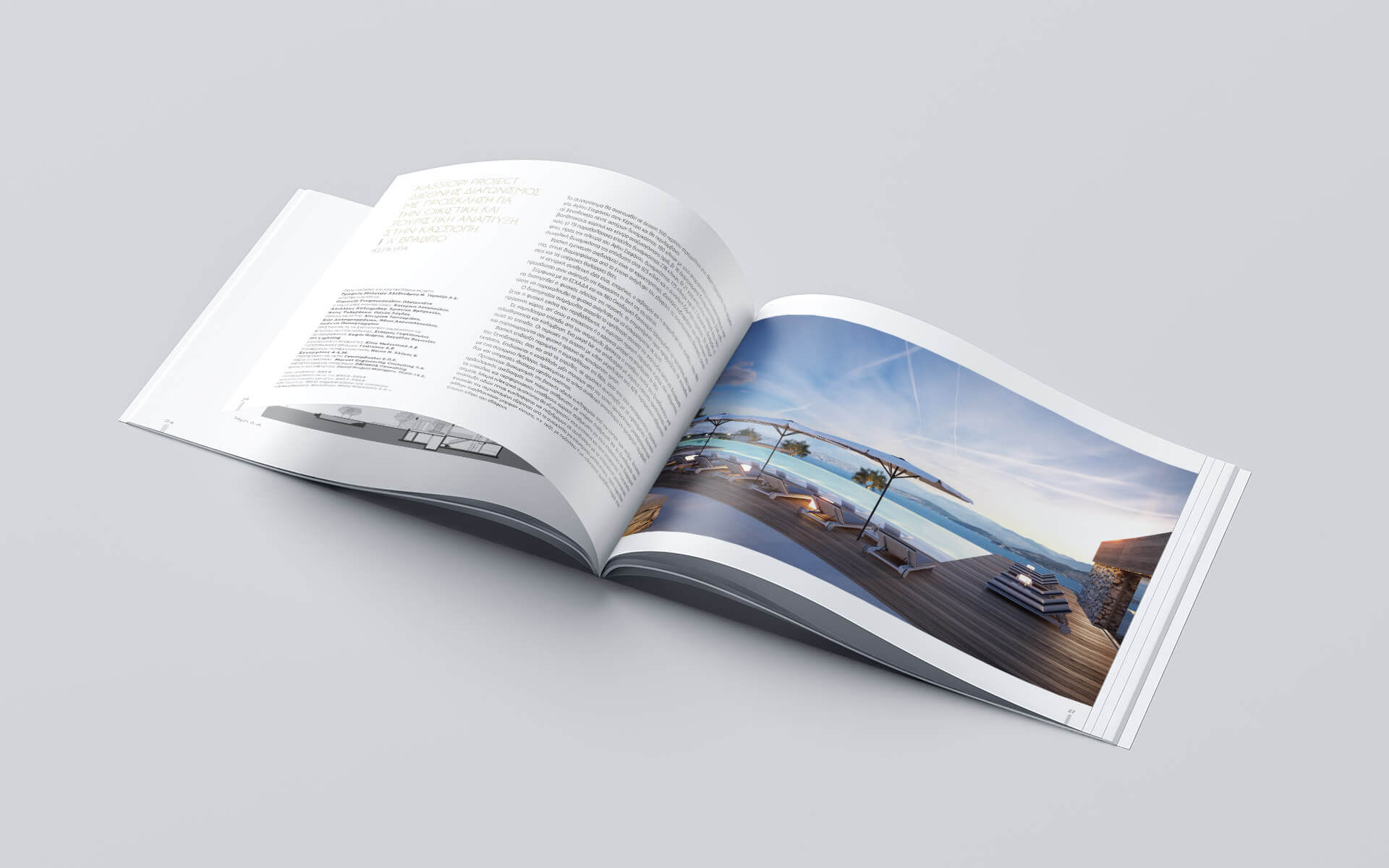 A. N. Tombazis and Associates Architects

The present volume features works undertaken during the last decade by one of the most prominent architecture offices in Greece: Alexandros N. Tombazis and Associates. Alexandros Tombazis established his practice more than half a century ago, in 1963; he is considered as one of the most important, pioneering Greek architects of his generation, counting many important projects in Greece and abroad. During its 56 years of operation, the office has elaborated almost every architectural scale and typology.