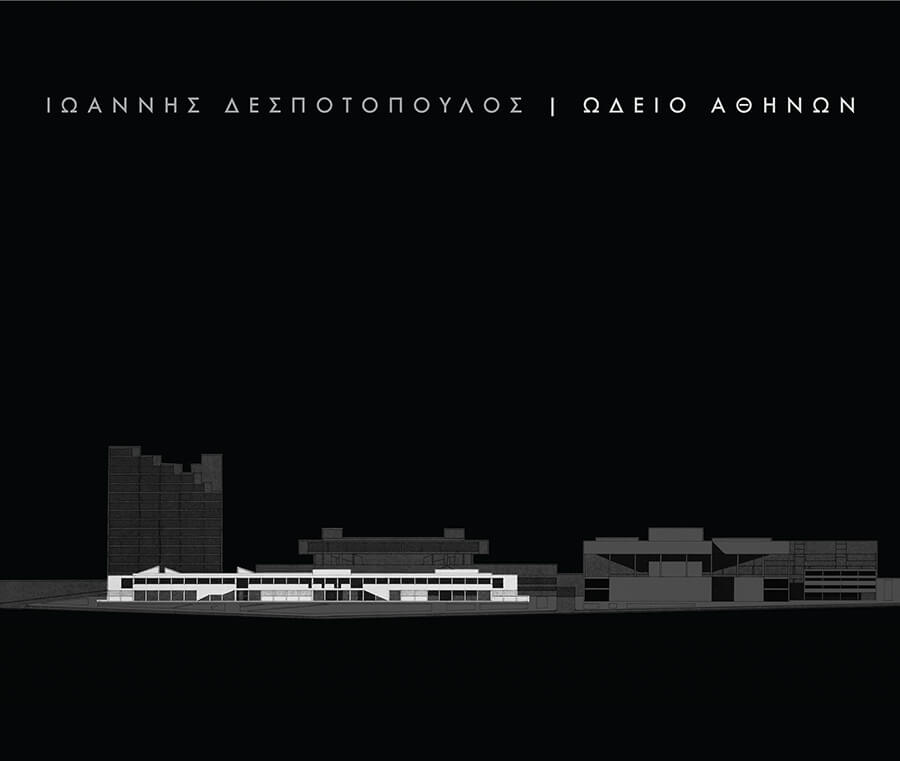 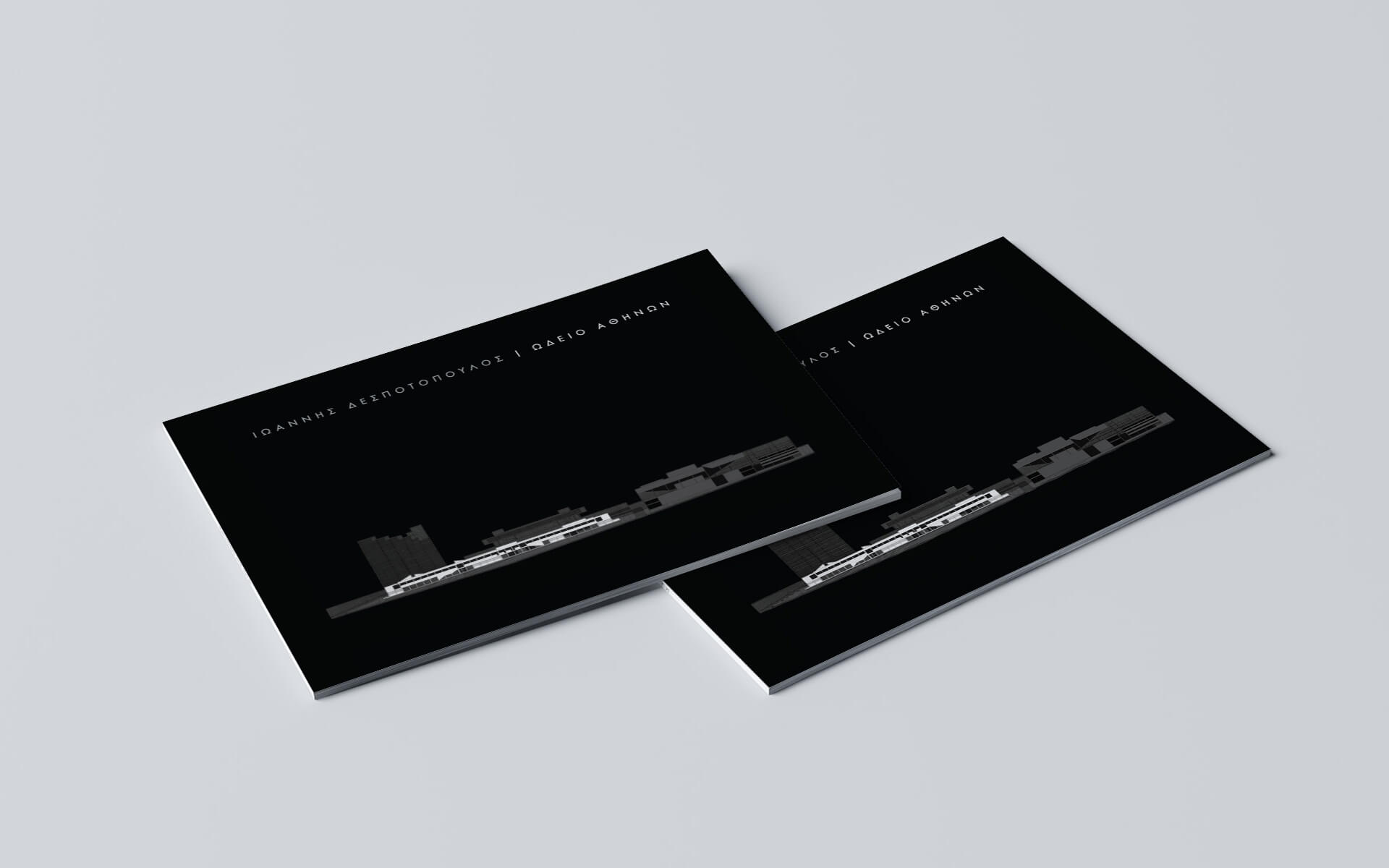 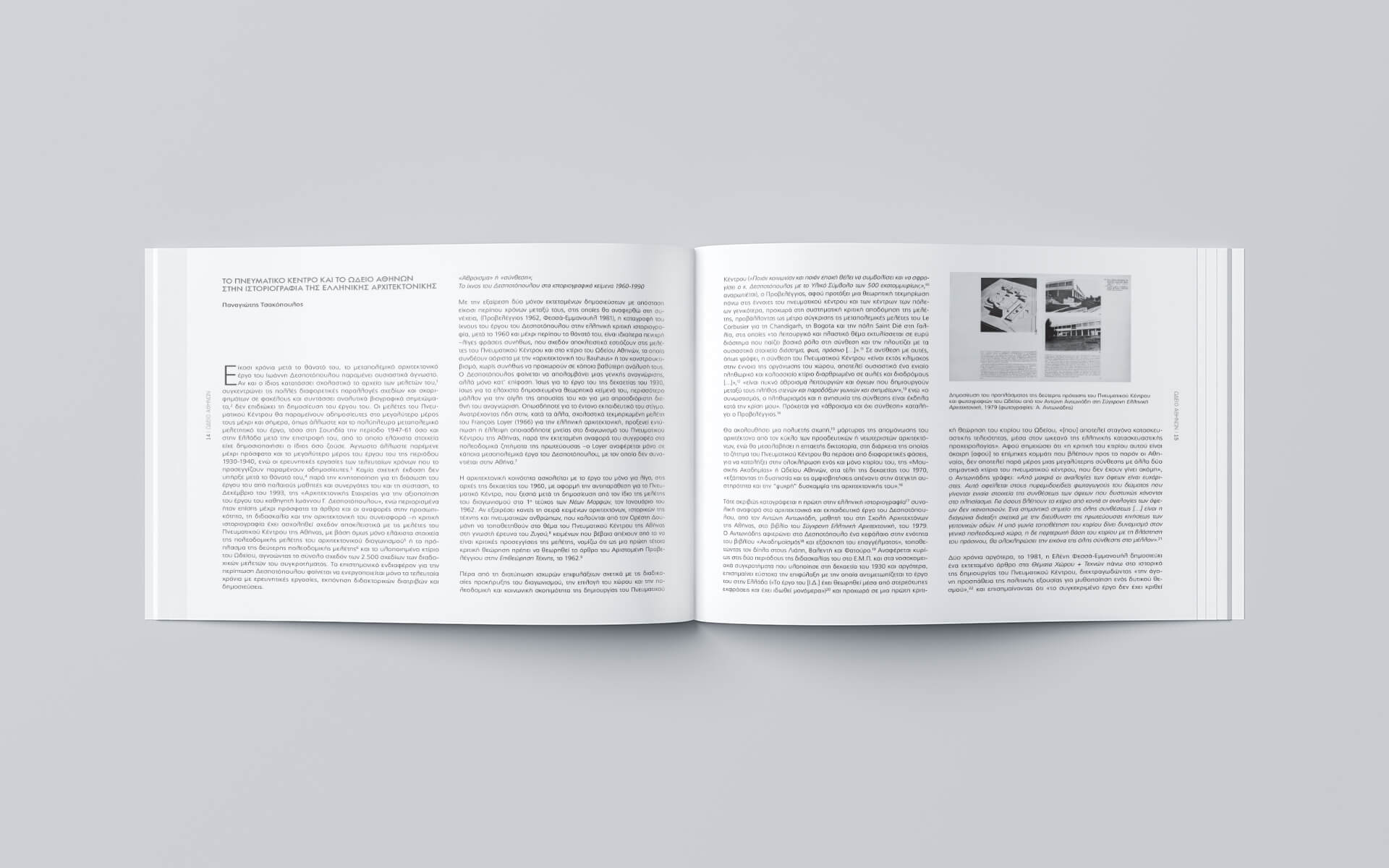 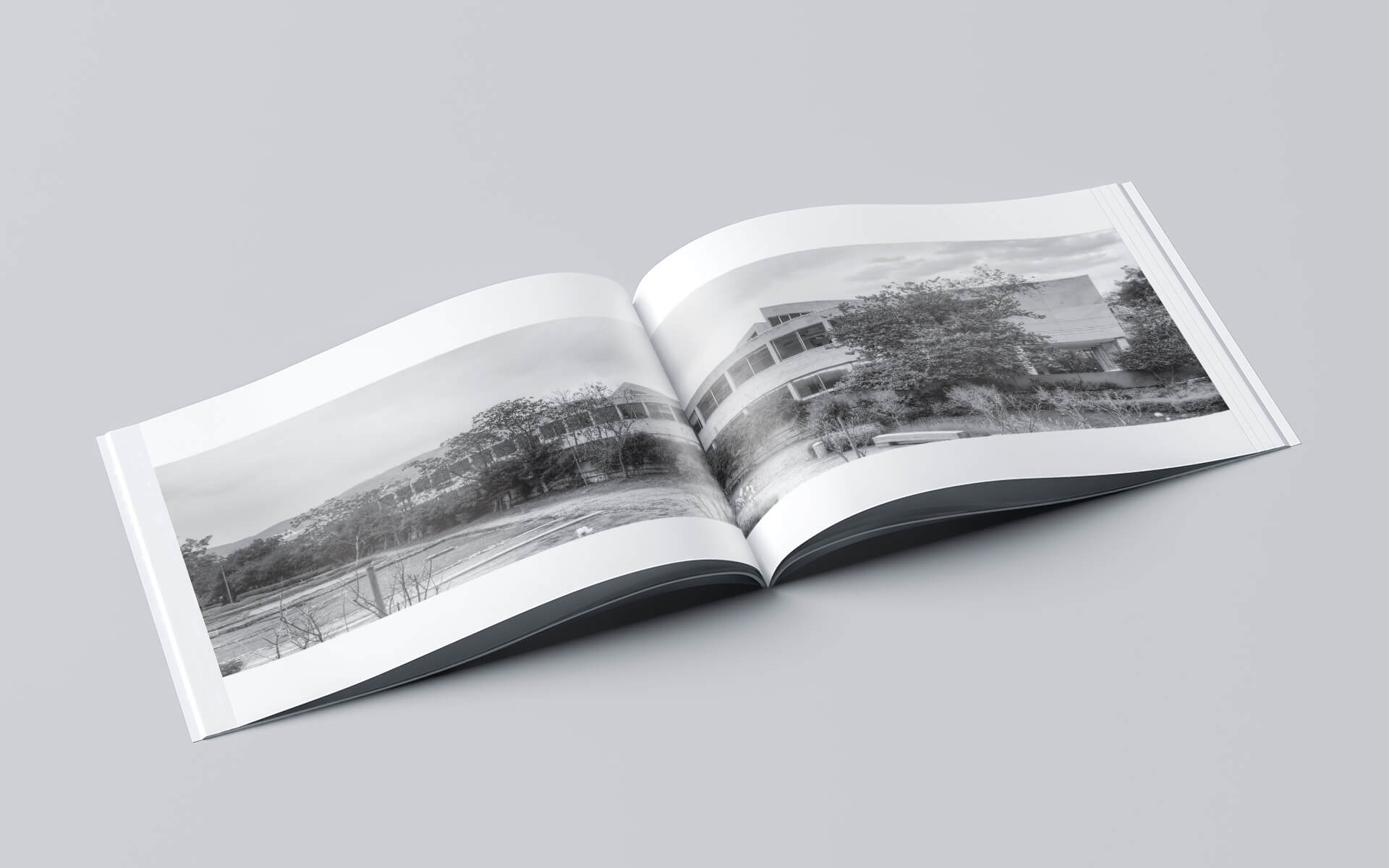 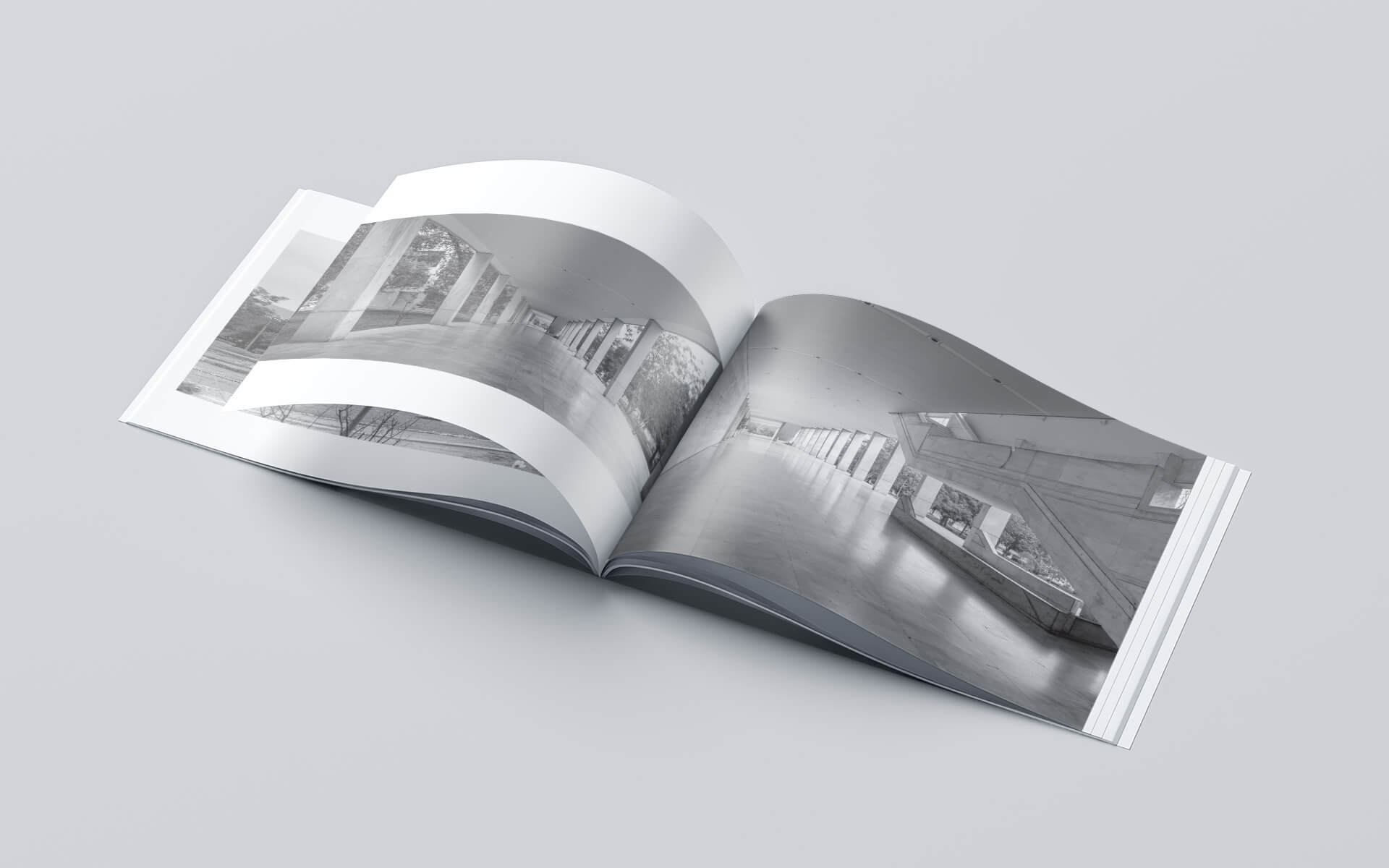 This book publication presents to the Greek public for the first time - with plans, models and photographs - the successive design studies for the Athens Conservatoire, which as "Music Academy", was one of the buildings Ioannis Despotopoulos had included in his Cultural Centre composition and the only one which ultimately materialised. Some forty years after its partial completion and operation, the Conservatoire, distant and enigmatic within the urban fabric of the capital, remains paradoxically unpublished in the specialised architectural press, where only few of its drawings and photos have surfaced. The publication corresponds to a new cycle of interest in the work of Despotopoulos that has recently opened and includes research papers in universities in Greece and abroad, publications and lectures.