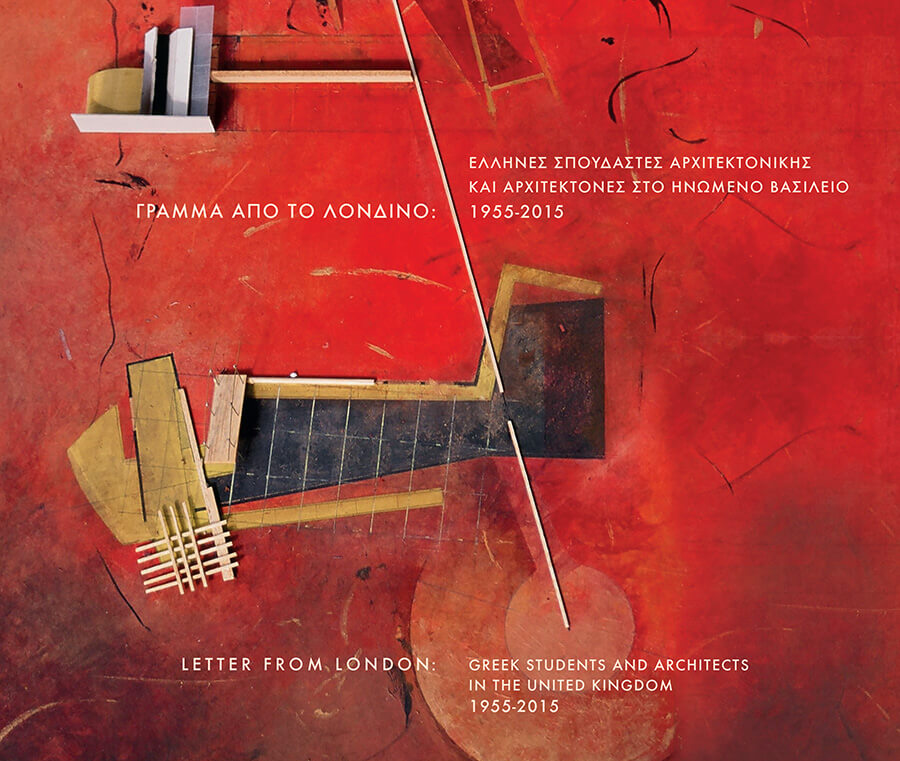 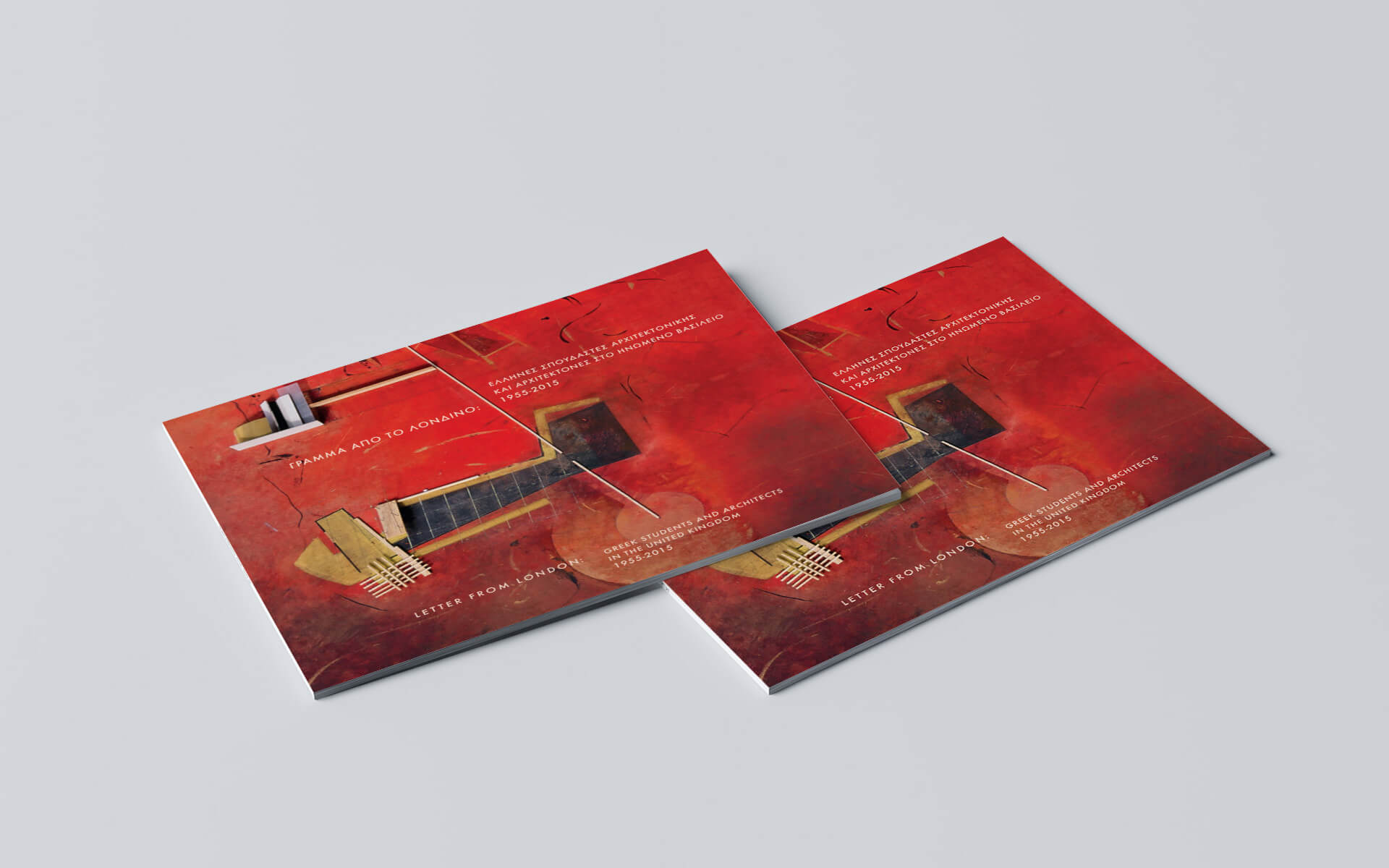 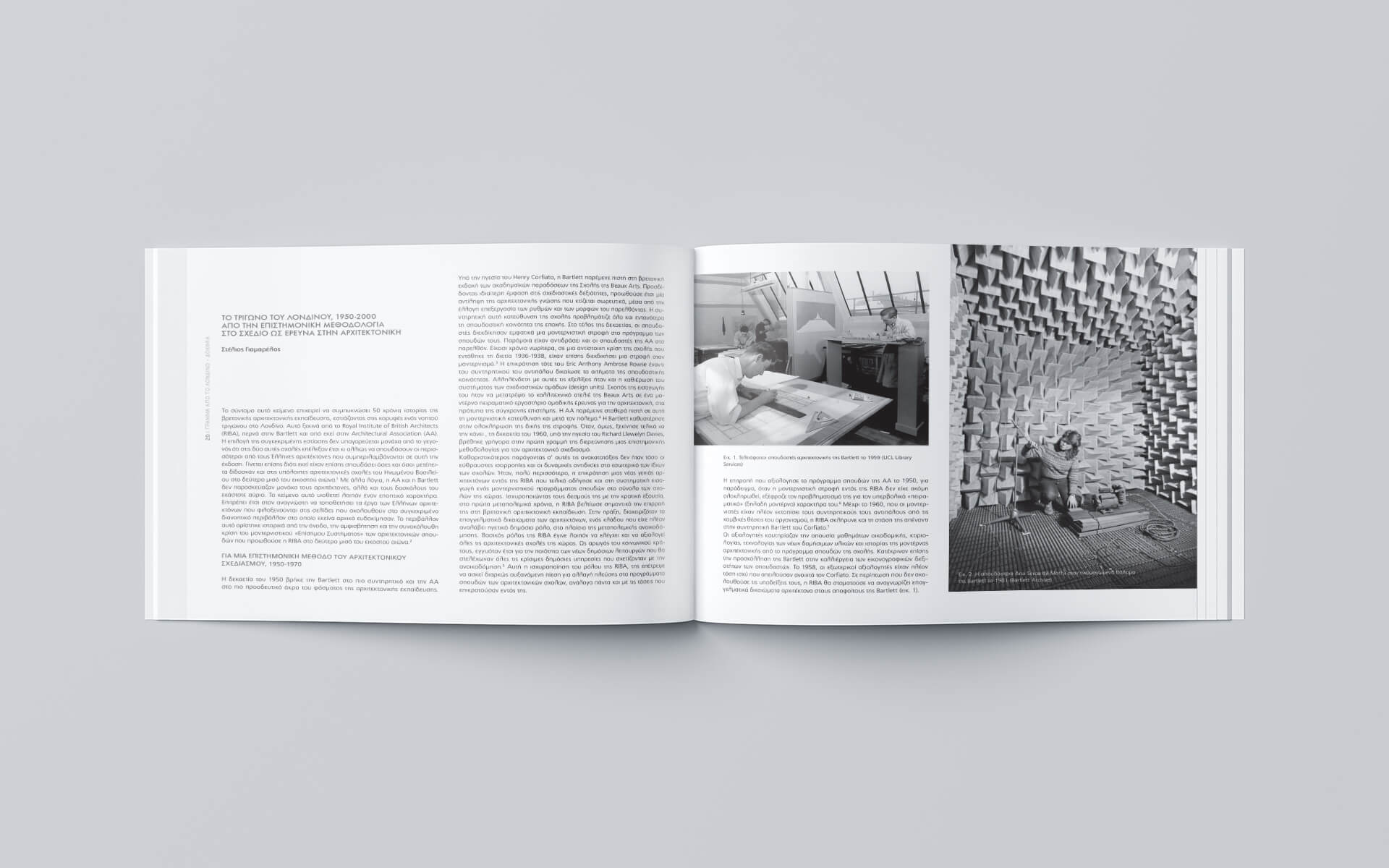 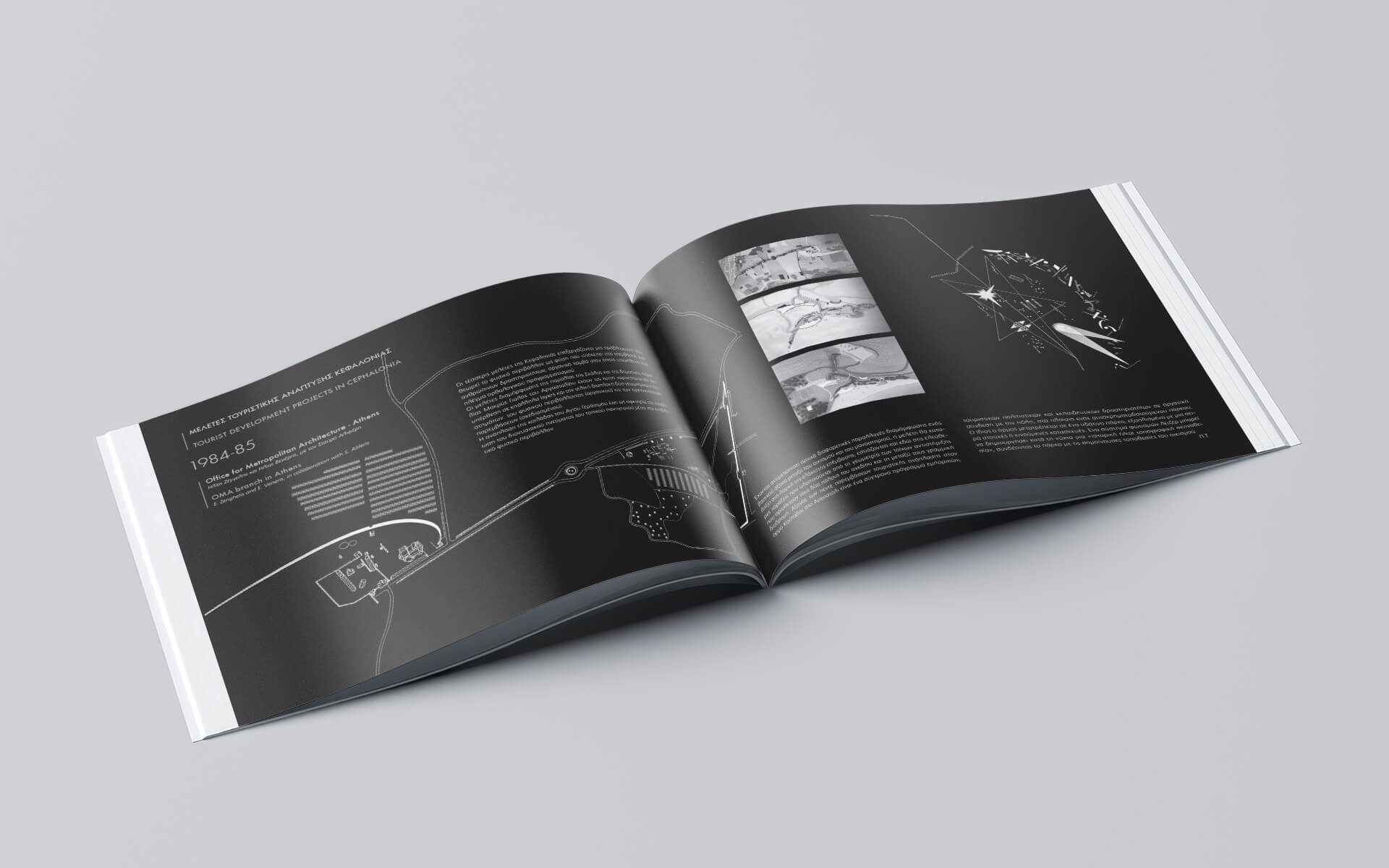 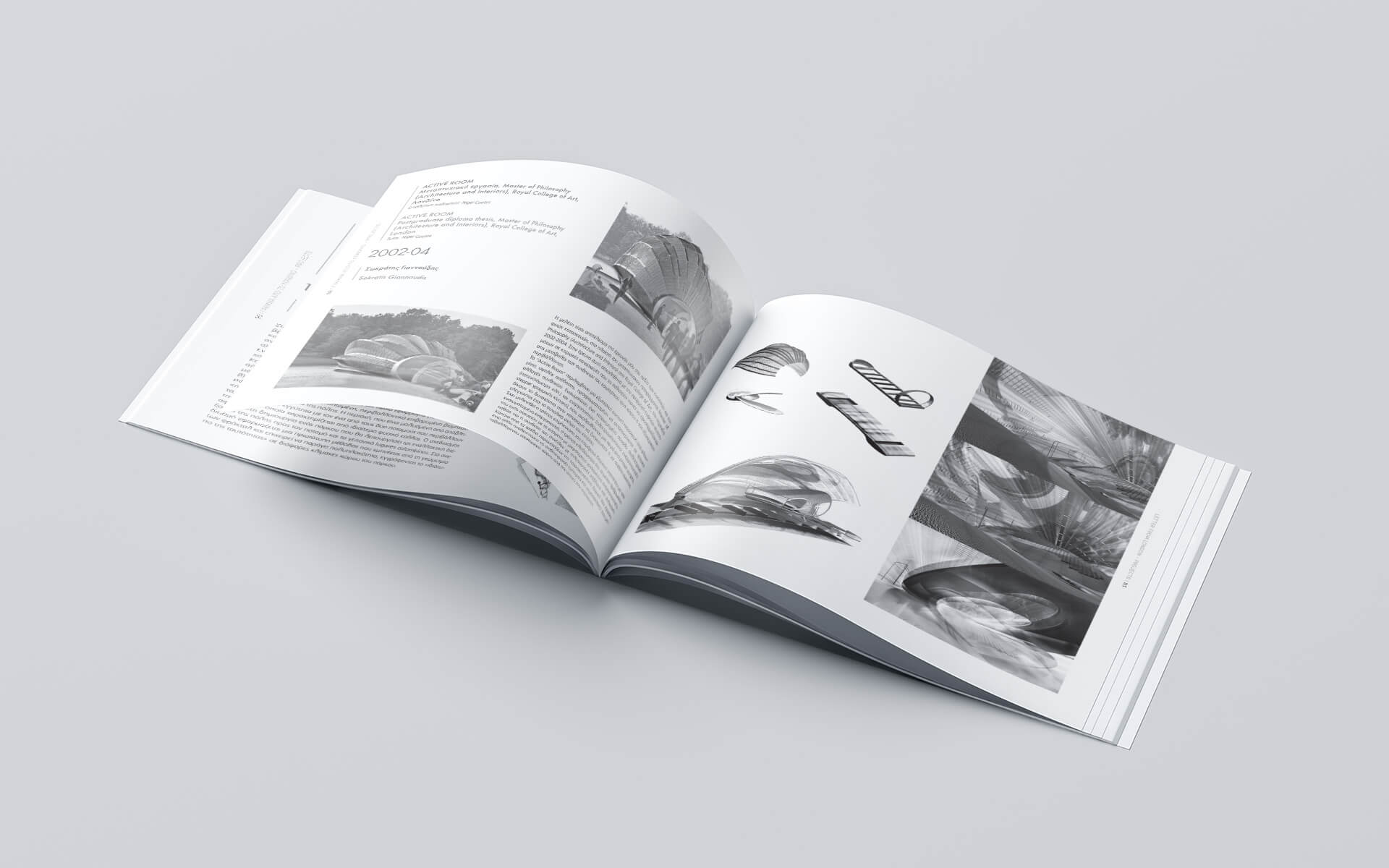 Letter from London: Greek students and architects in the United Kingdom 1955-2015

The present publication, along with the texts and design projects it includes, aspires to summarise the different educational perceptions of architecture in the United Kingdom from the second half of the 20th century until now, through projects by Greek architecture students in various schools, mainly London ones. Additionally, it aims to pinpoint the British experience stigma in those Greek architects that worked in the UK for a while, as well as in the Greek architecture scene, through research studies, participations in architectural competitions or materialised projects, closely articulated by the successive architectural currents.