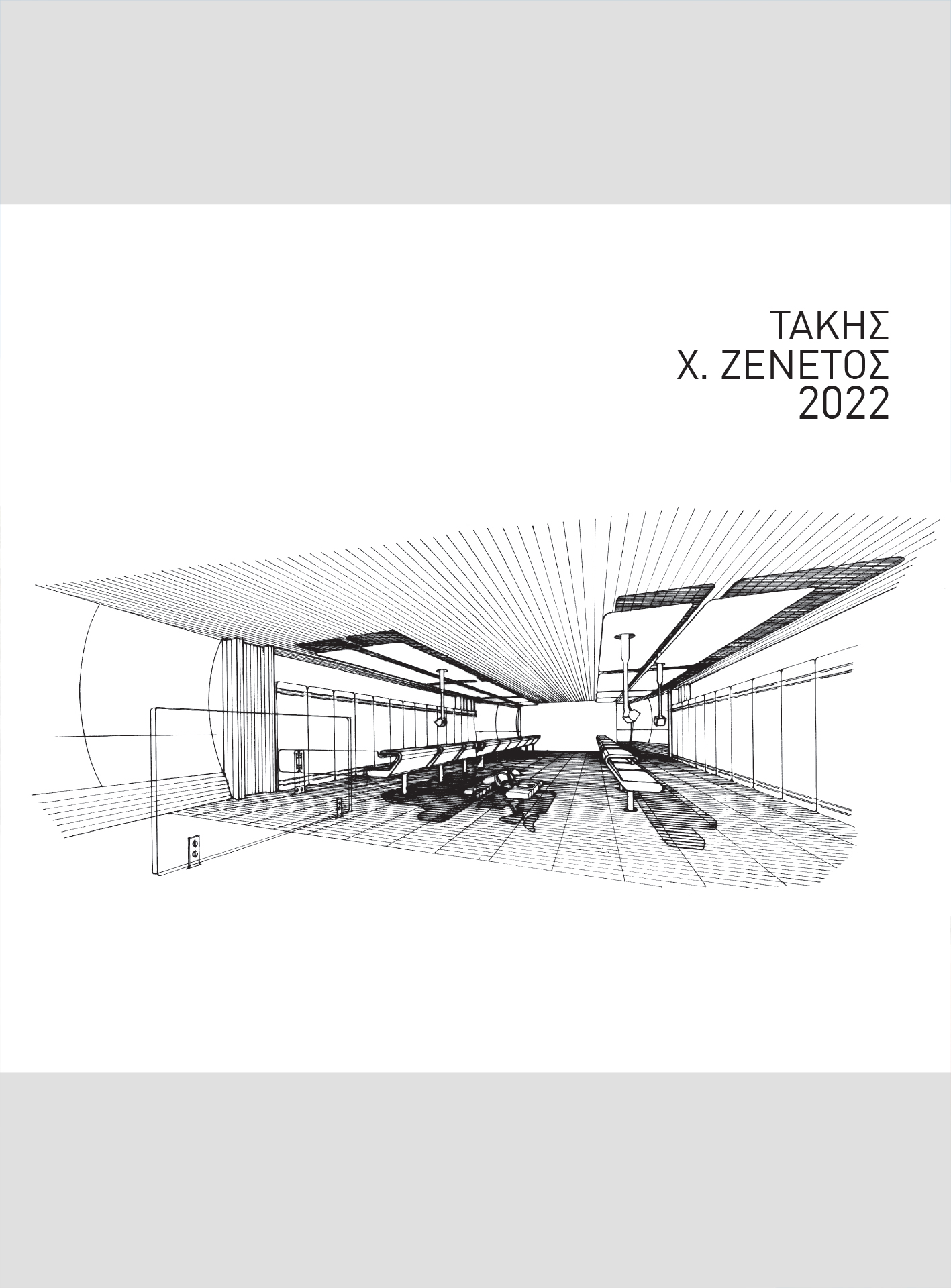 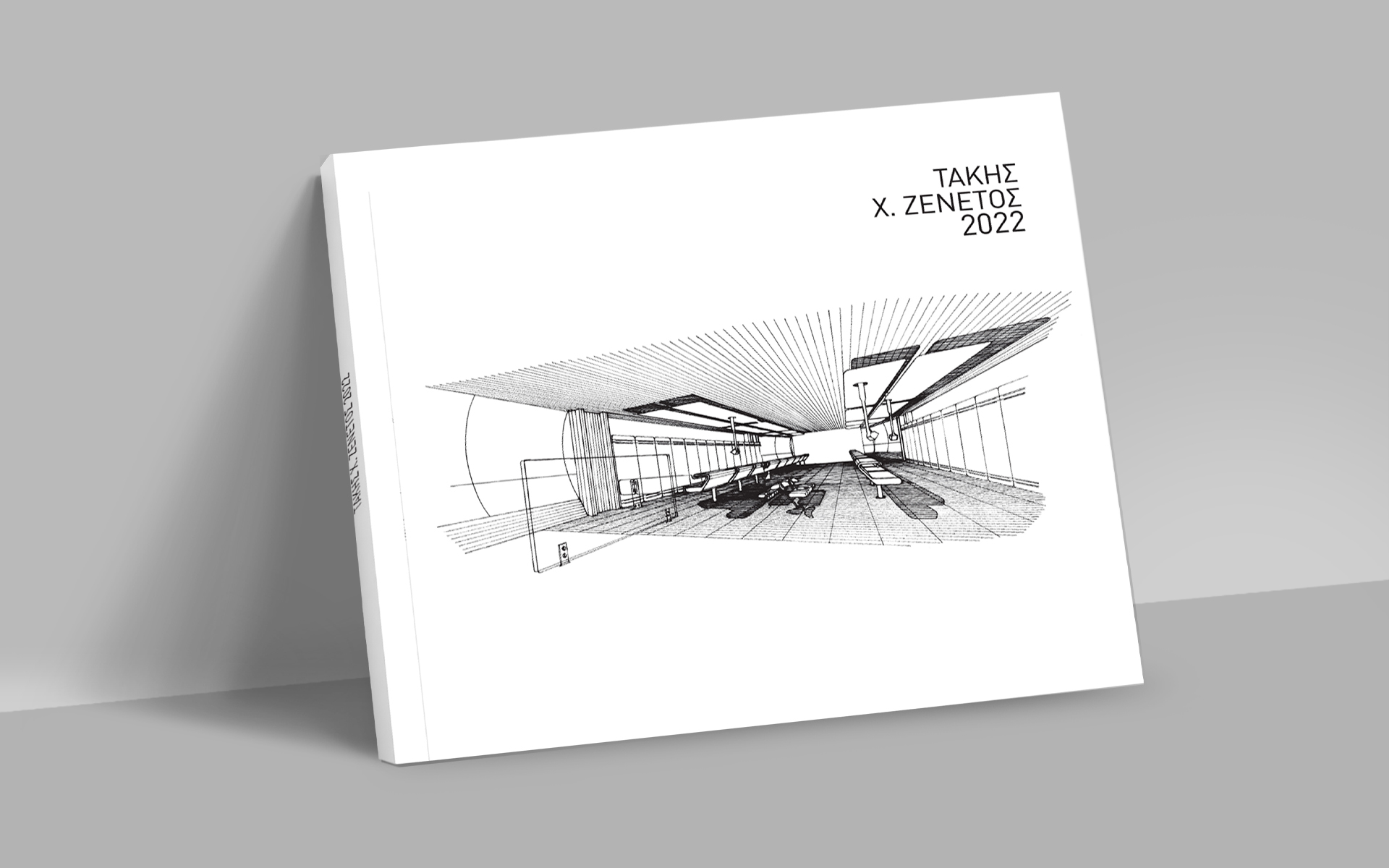 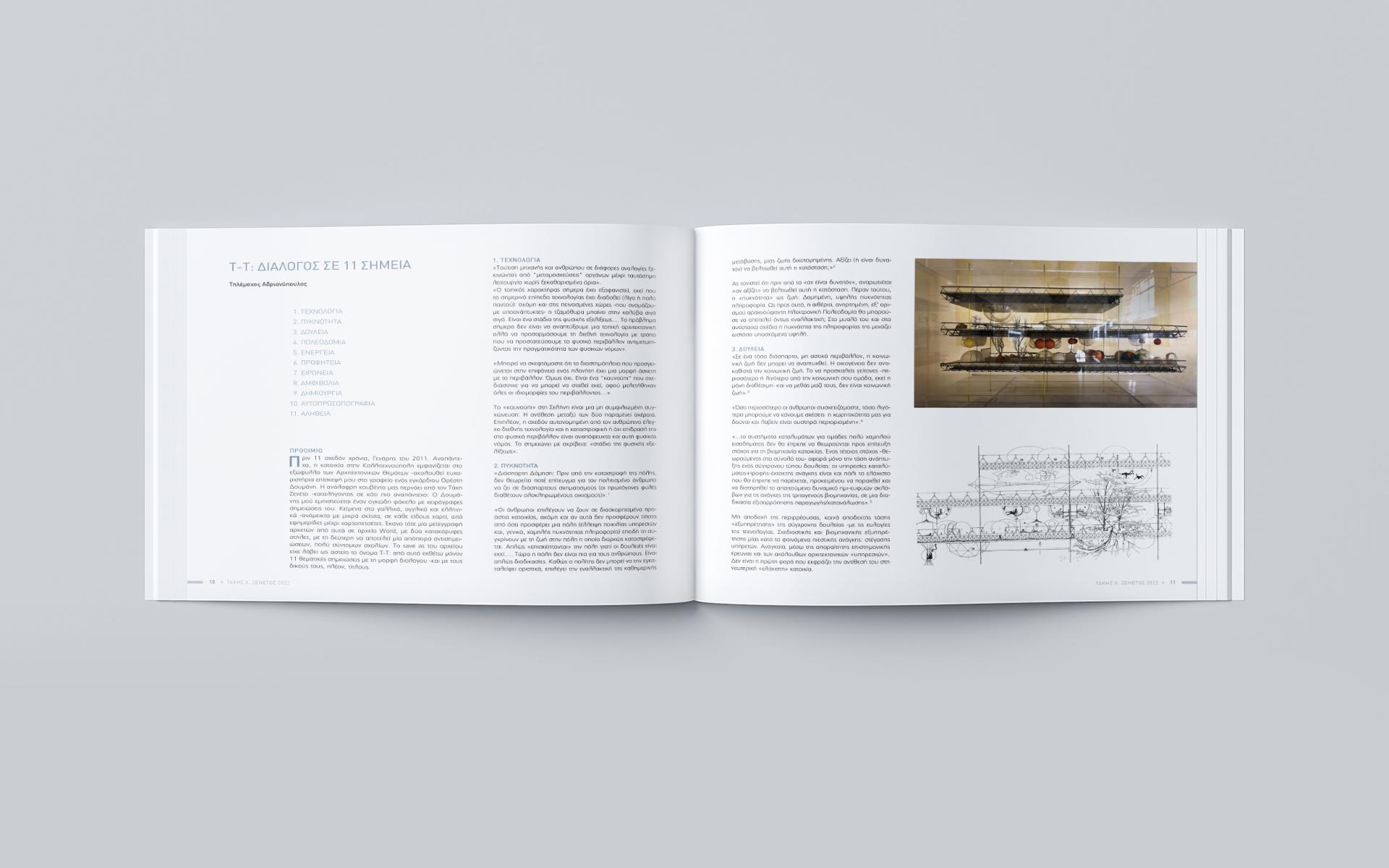 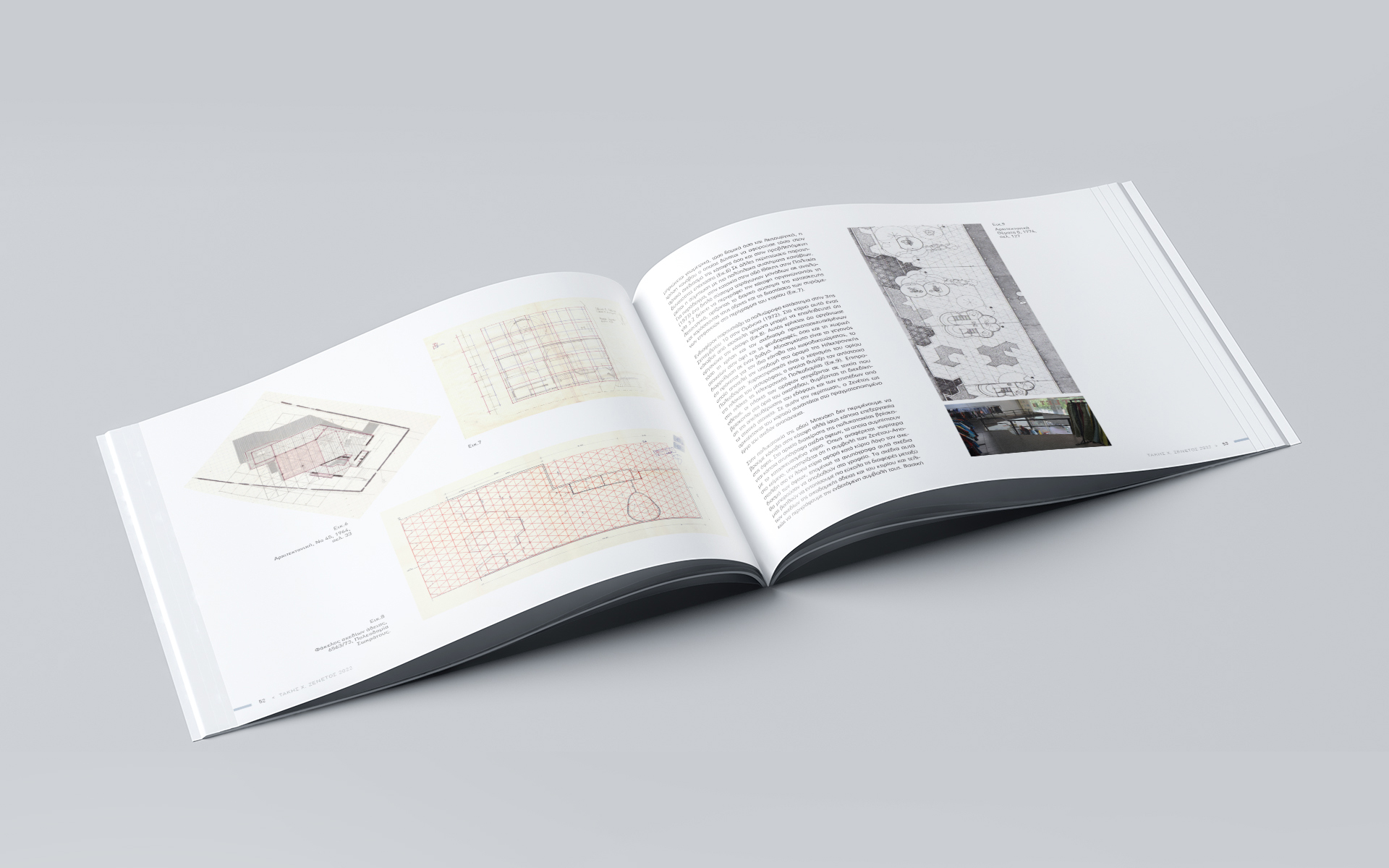 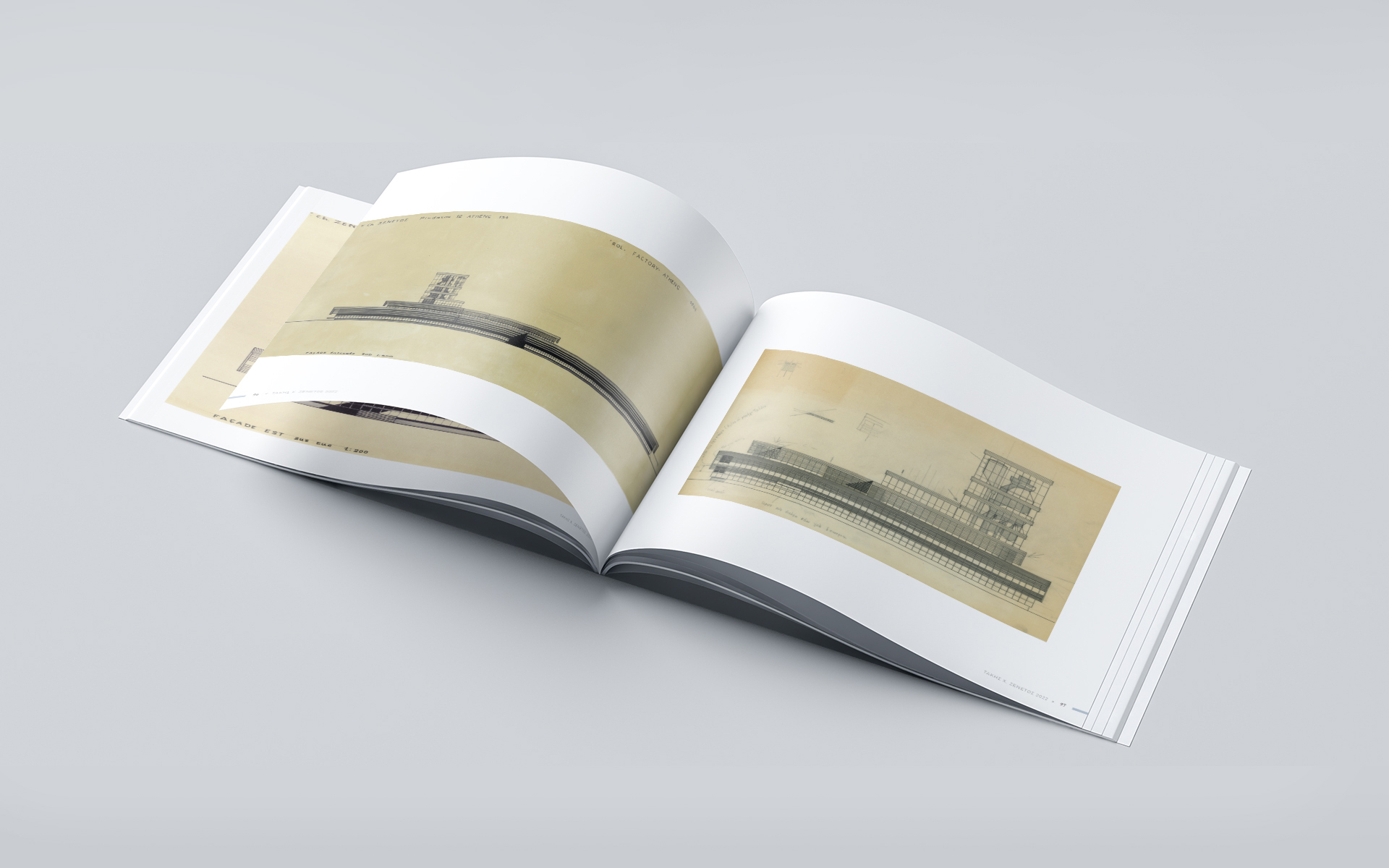 Takis Zenetos passed away in 1977, at the peak of his creativity, having been one of the most daring, pioneering Greek architects. His realized and unrealized projects, from buildings and urban master planning to furniture design, stand out in their visionary approach; his work remains relevant, and it is an object of study among several Greek and international researchers. An early advocate of digital technology, Zenetos is -perhaps- a singular case, as an early member of the architectural “digital generation.” In the light of recent modifications in two of his most outstanding buildings (FIX Factory/National Museum of Contemporary Art in Athens, and the

The recent unsealing of the archive by the architect’s family became the starting point for this collective volume, curated by Ariadni Vozani and Elias Constantopoulos. The book consists of two parts: The first includes critical essays by architectural academics and researchers, who elaborate on their own viewpoint upon Takis Ch. Zenetos’ life and work; the second includes presentations of archival documents by the architects and researchers Nikos Lambrou and Christos Kritikos.