After the “Seashore Library” and “Seashore Chapel”, “Restaurant y Sea” completes the trilogy of Vector Architects’ seashore series at Aranya Community in Beidaihe New District. The restaurant is situated right behind the library across the beach. The design was initiated by investigating how to create a coexisting relationship with the mighty solid library volume. The library is a spiritual place with a clear boundary. The natural elements, like wind, light and surrounding views, are defined and shaped throughout the space where people can gaze upon the sea while sitting in the terraced library. As for the restaurant, a dispersed and a more casual everyday atmosphere is established. Instead of the seascape being the visual focus for people, as it is in the library, it acts as the backdrop in the restaurant. People will notice what happens on the sea as they dine and inadvertently glance towards it.

Trees are interlocked within the fragmented spatial boundary and courtyards. The architecture appears as a non-directional canopy floating above the undulating landscape, looming in the woods. From top to bottom, the tree crowns, building roof, and dining area underneath constitute the three major layers in the section sequentially. Tree branches sway with the sea breeze and cast their shadow through the skylights onto the wall and floor. The dining space becomes animated with the flickering of light and shadow, cultivating another dimension of indirect engagement between space and nature. The inner tree courtyards bring light and airflow deep into the restaurant, and at the same time, like hinges, they anchor the space. The courtyards simultaneously divide and connect the surrounding spaces. The full height fair-faced cast-in-place concrete walls of the courtyards resist the sheer force of the whole building, which makes it possible to support the load of the thick eaves on columns of only 120mm in diameter. This way, the slender steel elements, similar in diameter to the surrounding tree trunks, blend in the surrounding woods.

There is no designated main entrance for the restaurant. Instead, clear glass sliding doors are placed along the perimeter, which, when fully opened, cause the spatial boundary to disappear, turning the building into a “pavilion”. People can approach the dining space from any direction. They will firstly step into a transitional space with a lowered eave, and then gradually walk into the main dining area under a raised-up central roof, illuminated by immersive natural light. The interference of excessive side light is consciously reduced by controlling the clear height of the eaves, in order to create an atmosphere of being under a floating “cloud” as a result of the light-filtering waffle beams. The waffle beams remit the need for strictly aligned load-bearing elements and minimize the amount of structural walls, which help achieve the staggered fluidity of the plan.

Each type of architecture can essentially refer to a unique lifestyle as well as to the emotional expression corresponding to it. These various public spaces take on a meaning beyond that of an everyday space. The demand of people’s lives sculpts them, while in the other way around these spaces affect people’s lives. Light, wind and view in architecture are all the paths leading people to interact with nature. They closely integrate people with the outside world, and ultimately, an everyday space will imply a kind of spiritual meaning. 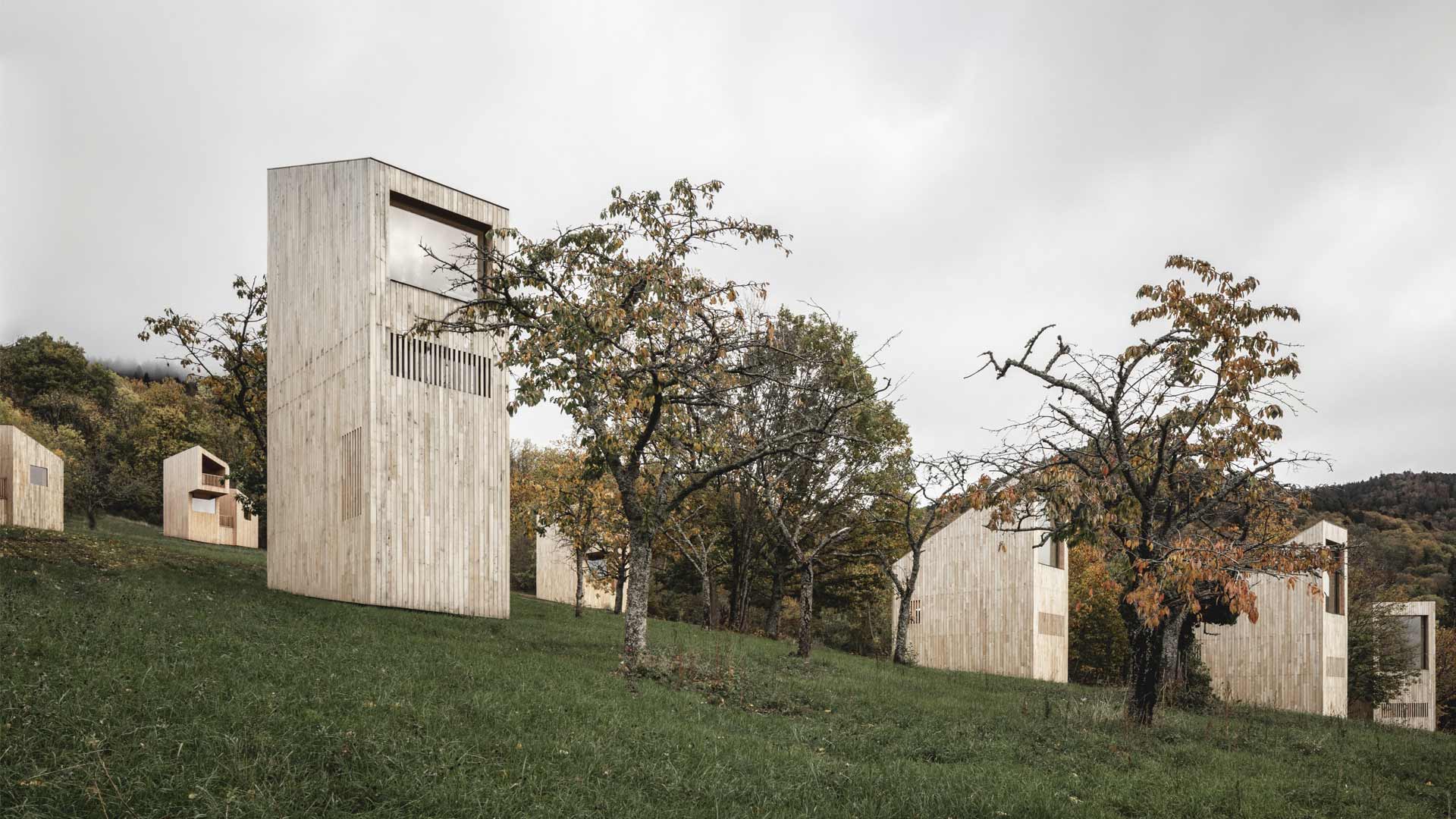 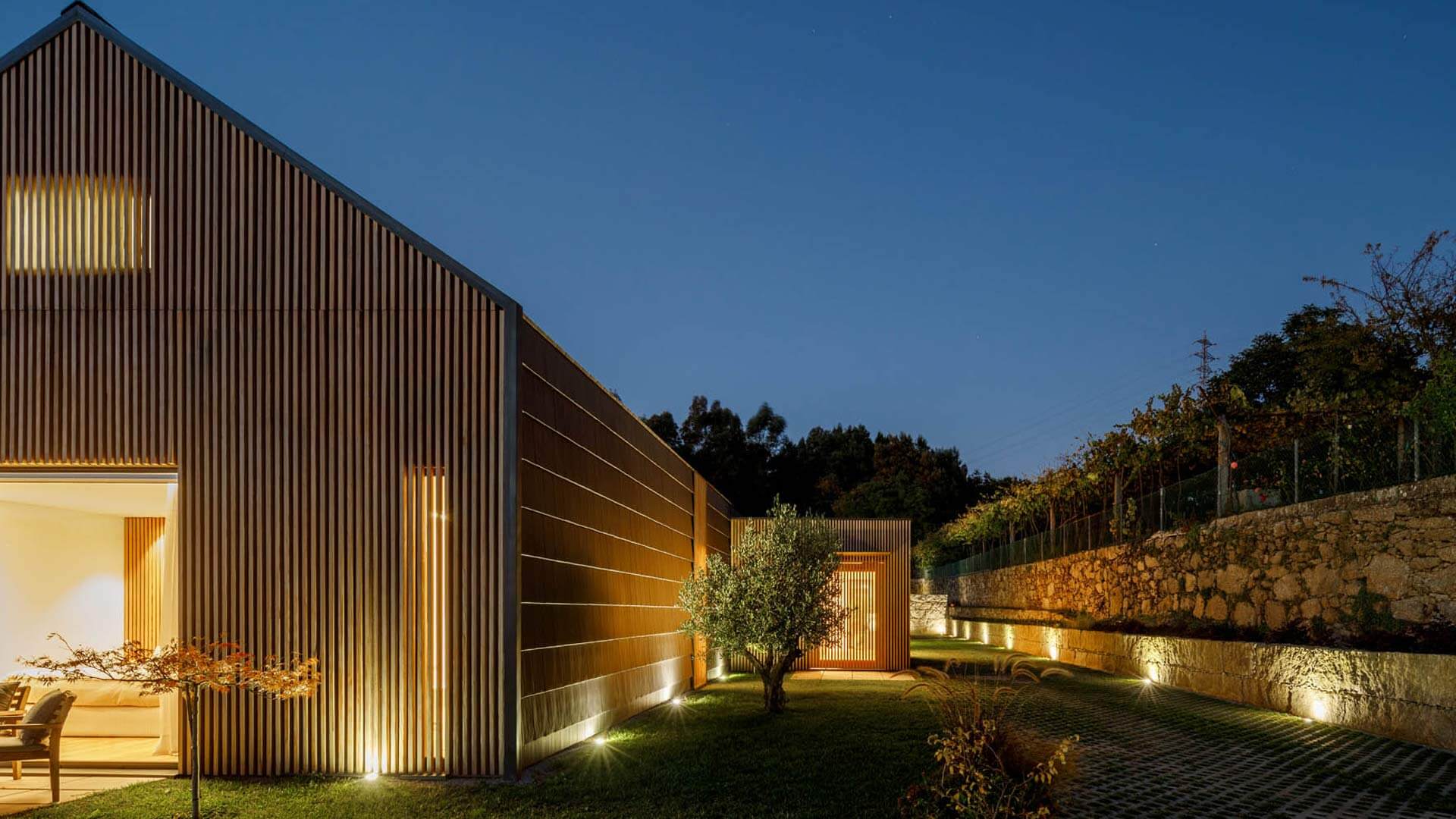 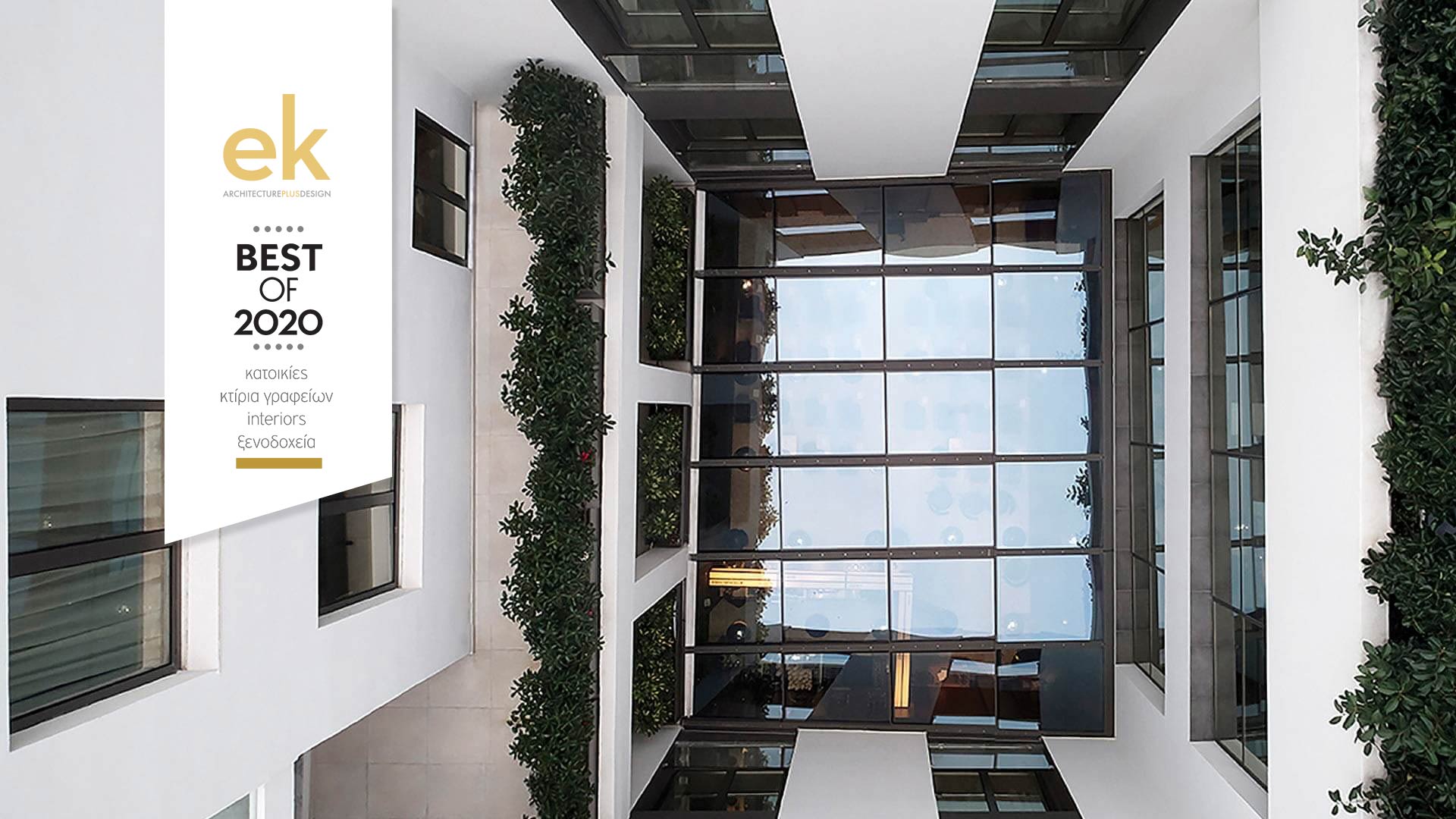 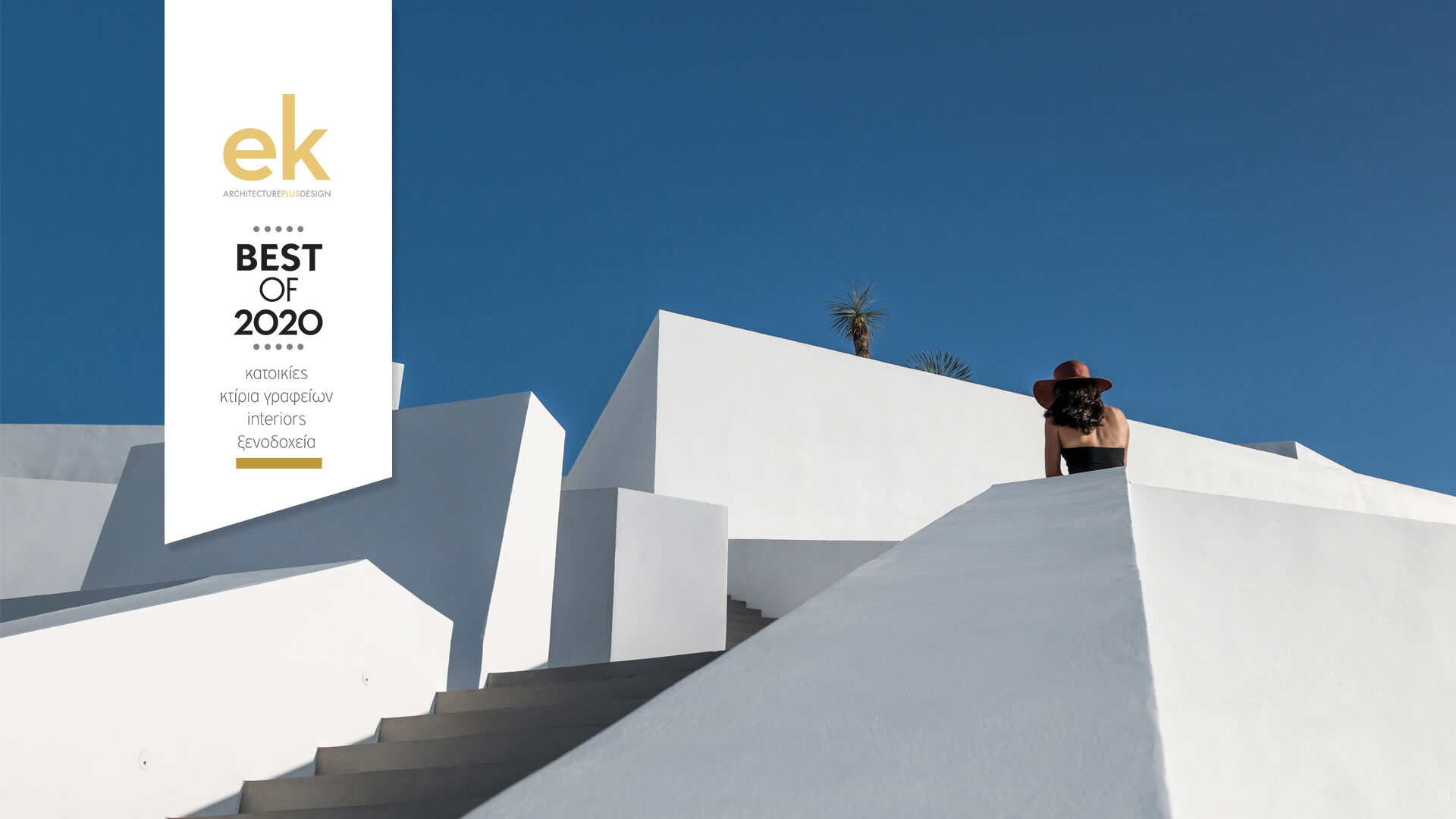