Border Crossing House, the private residence designed by Simone Subissati Architects and built in Polverigi, Ancona, is located on the ridge of a hill, between the city and the countryside, in a direct and open relationship with the natural environment that hosts it. An architecture with a strong conceptual soul, inspired by the search for a sense of openness, now captured by director Federica Biondi in the short film Rustico she just completed.

Taking place during a day of harvest, Rustico is a refined and poetic story told through images. The short film is an opportunity to explore and decline some of the themes that have guided the project by Subissati: “Love for nature and the land to which we belong, the space ( in the sense of architecture) that man builds for himself and that favors this profound and structural need and, finally, the absence as an inexorable constitutive factor in our life.”

This way Rustico investigates the built space as well as the natural one, through the movements and actions of the house inhabitant, interpreted by Pietro Conversano. The swimming pool that becomes a sort of washtub, the simplicity of the frugal pear-based meal, the contact with the ground both in the house and outside on the lawn and with the wind on the walkway: the interrelationships between domestic and natural space are not limited to the geographical location and the crossing points along the perimeter of the house, but continue in the choice of materials and in the use of the designed spaces that the inhabitant experiences through an unmediated contact and guided by a desire for communion with nature, with the forms of life that surround it.

In this short film Biondi translates the intentions of the project into images. The director’s gaze accompanies us from outside to inside the house, to discover the shapes and spaces designed by the architect, from the living room, to the winter garden, to the water pool outside, from day to night, to a new dawn. As Subissati tells us, “the space acts as a composition, a balance, a score, between closed and open. Open to the outside to let in. Closed to protect.”

“Man plays with the house, with its colors, its lines, its perimeter, its lights, it intersects with it as if one were the skin of the other. They tickle, tease, and in the sequences they bring together their similarities,” said director Federica Biondi.

Alternating drone views with domestic details, director Federica Biondi, accompanied by the music of Giardini di Mirò, depicts with sensitivity a space that is aware of its geography and a time marked by the passing of the seasons, focusing on the materic and the luminous components, thanks to a careful photography, curated by Michele Coppari.

“Luxury is how we use the spaces. It is the kind of lifestyle implied by the project and by the site. It is not an ostentation of fancy and precious artifacts,” said architect Simone Subissati.

In accordance with the considerations of Subissati, who when defining luxury uses terms such as usability and freedom, the story of Federica Biondi is in fact a story of appropriation of space and communion with the domestic environment and with the territory. The director declares: “Our origins are not only the ones within our family, but also the ones we build with the house we feel at home in (rather than the one where we were born), with the place in which we feel in connection with the universe, Nature. A place where we can be pure once again.” 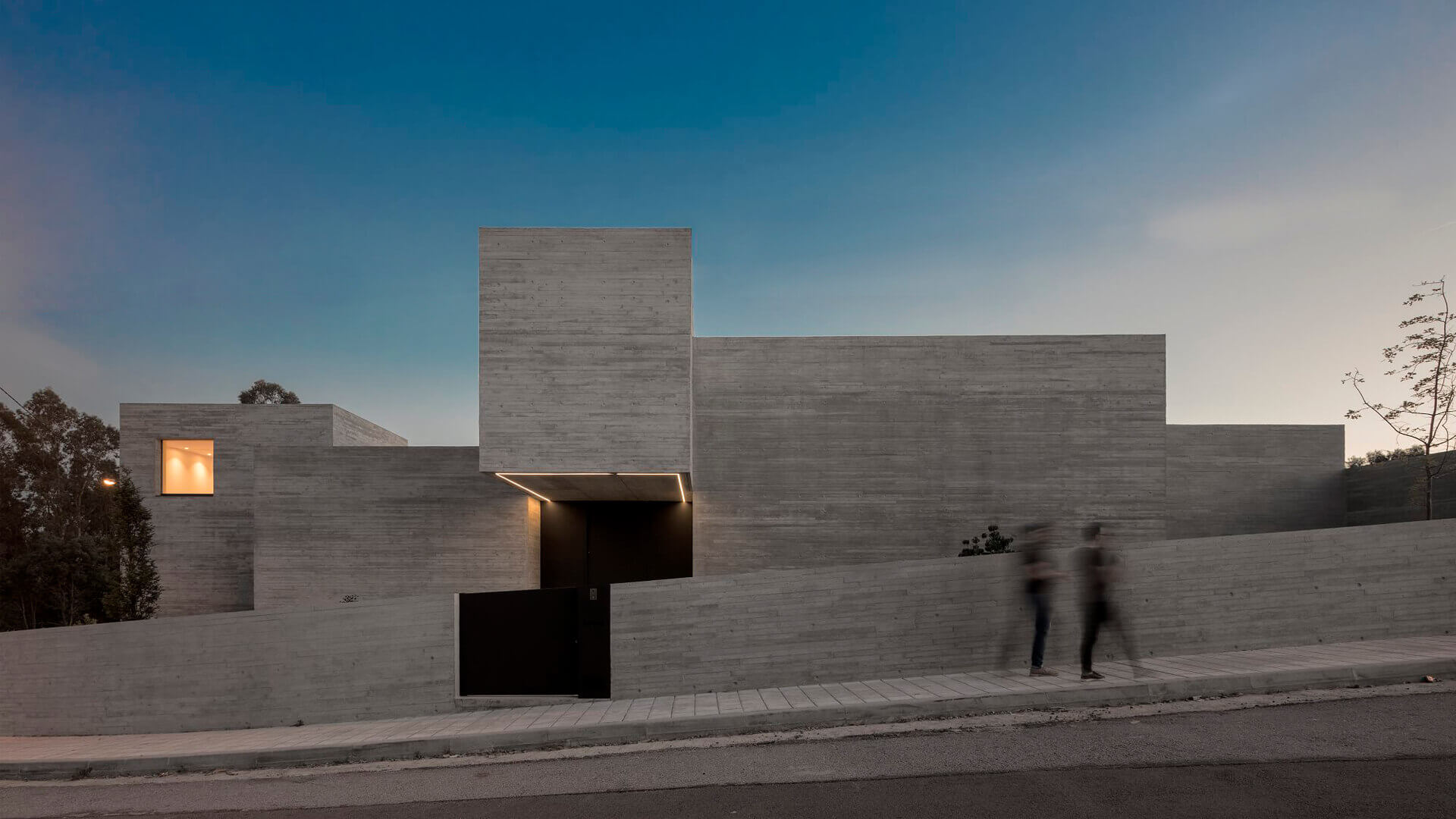 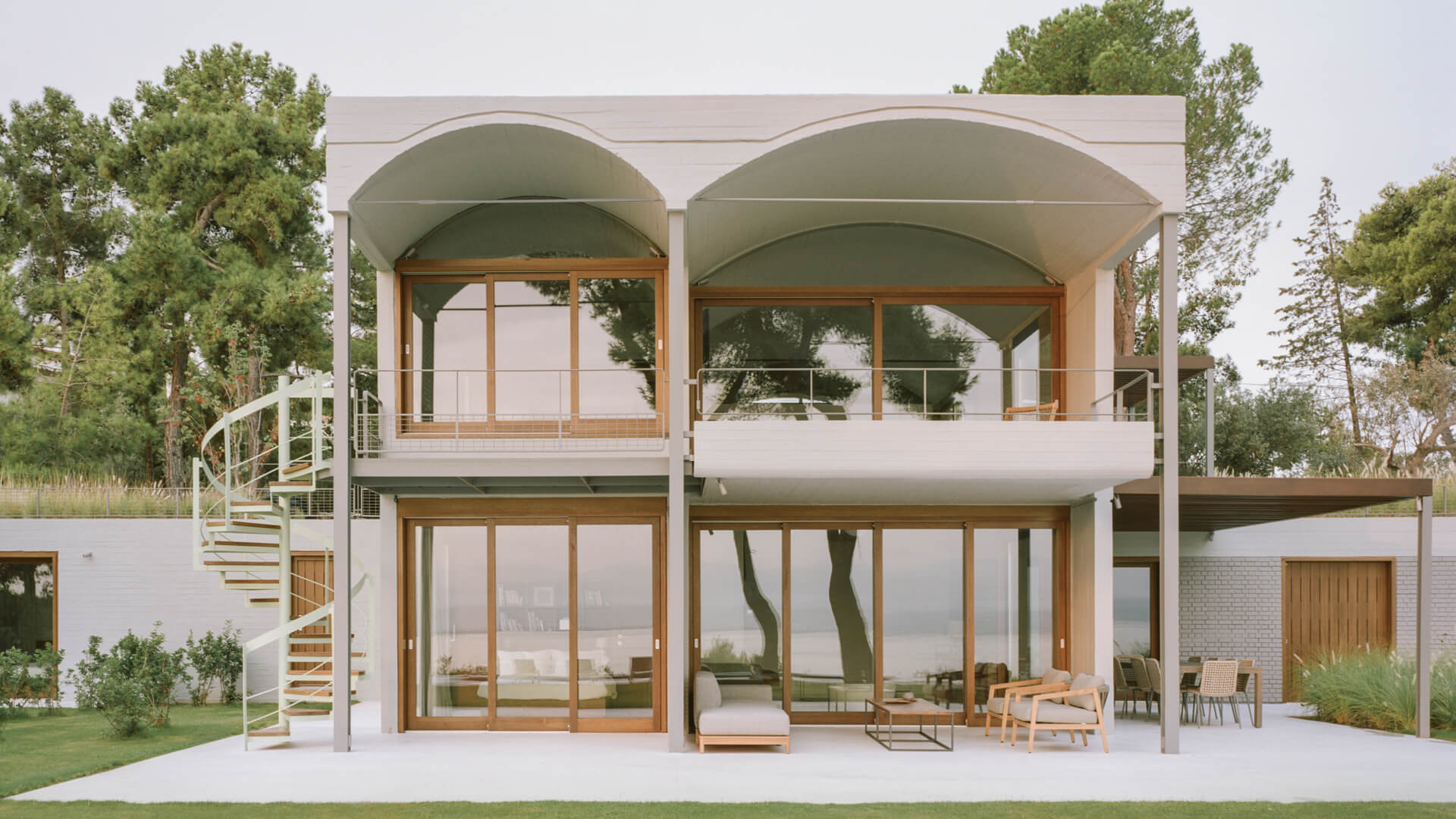 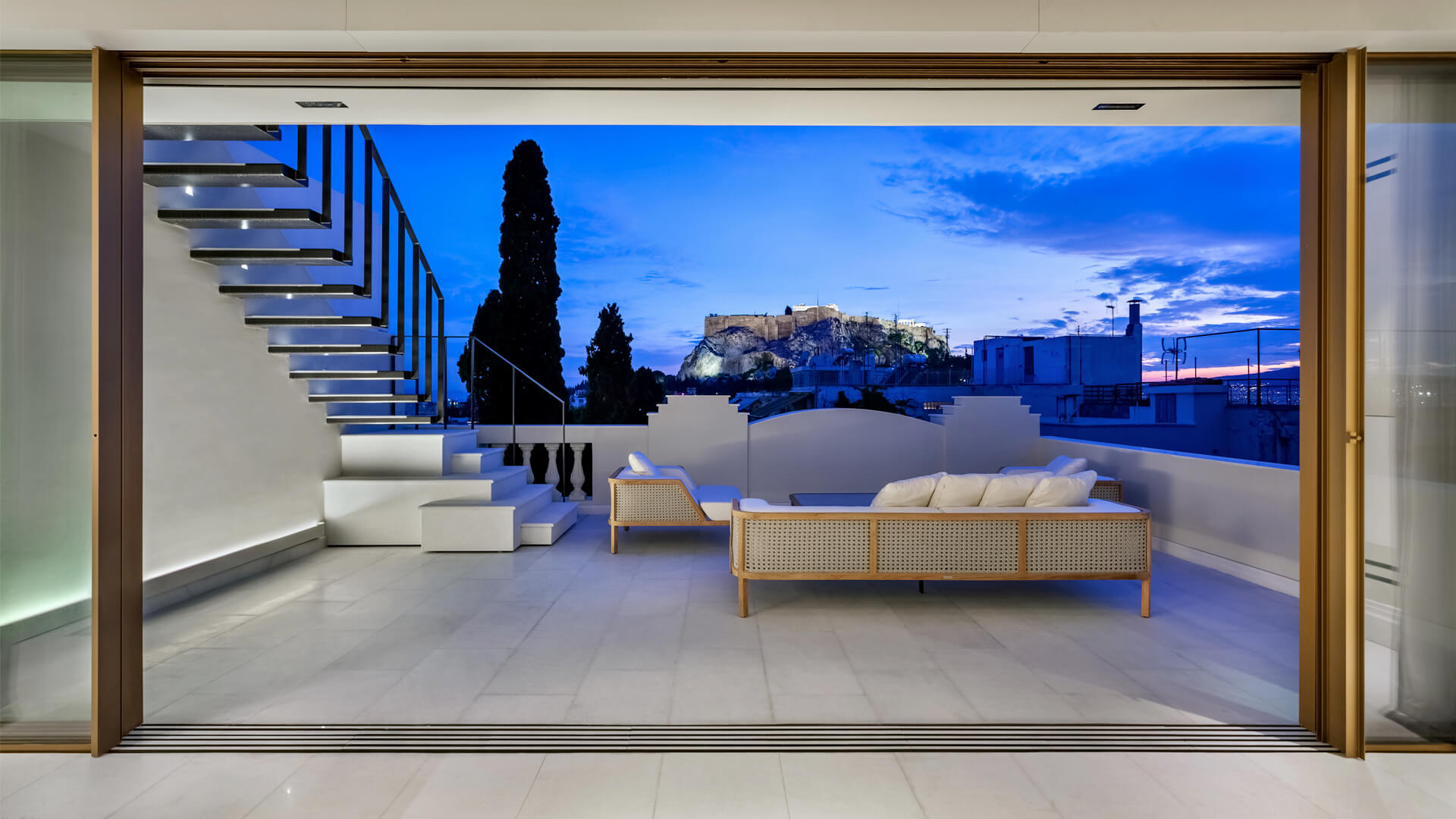 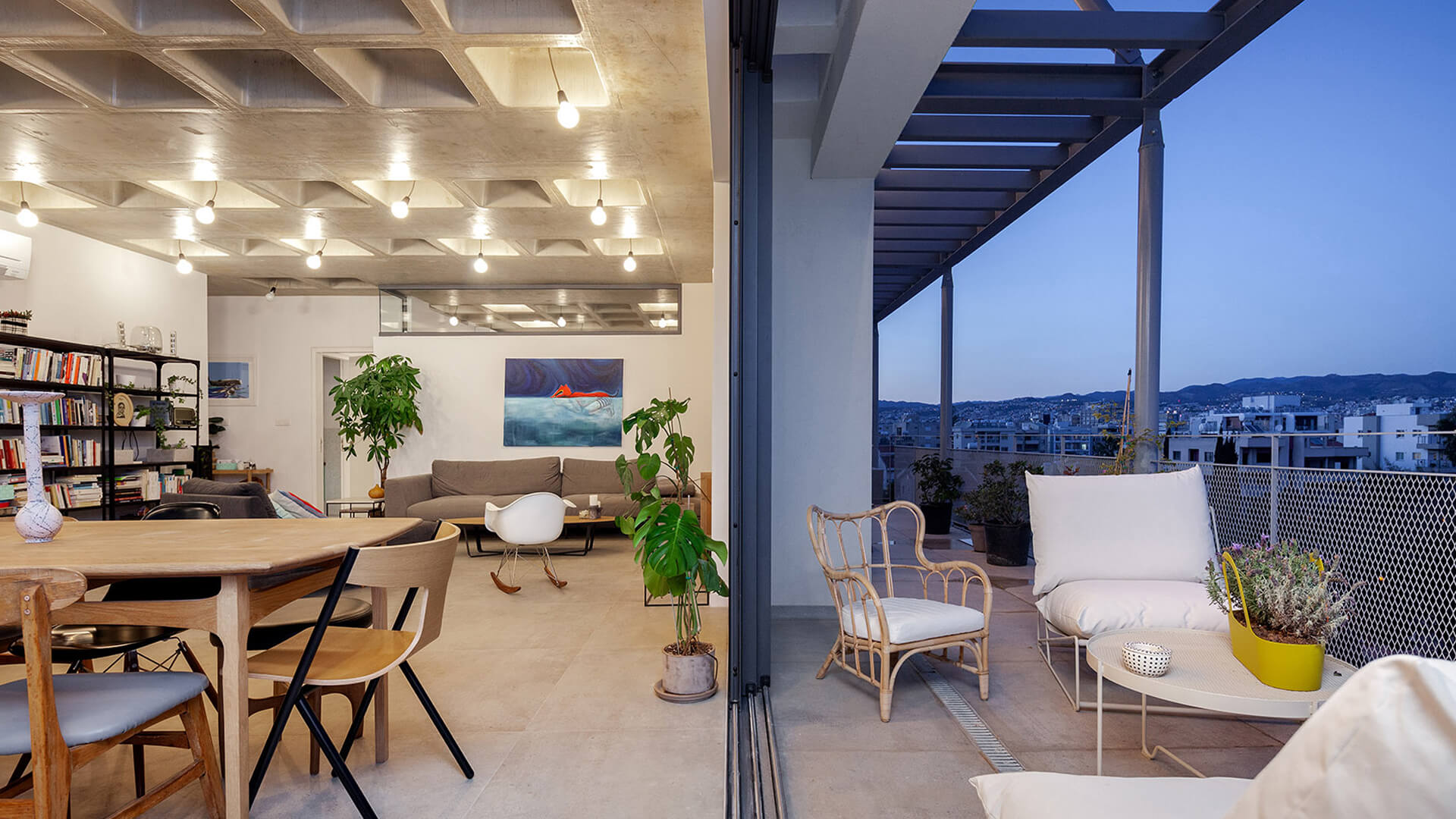