On Friday, December 16, there was full house at the “Faros” Hall of the Stavros Niarchos Foundation Cultural Center, at the event jointly organized by ek magazine and the Hellenic Institute of Architecture, to celebrate the legacy of the pioneering Greek architect, Takis Ch. Zenetos (Athens, 1926-1977). The day of the event further saw the launch of the new book by ek Architectural Publications, titled “Takis Ch. Zenetos, 2022: Archival Material and Critical Essays”, edited by Ariadni Vozani and Elias Constantopoulos; the book includes formerly unpublished archival materials, and original essays on his life and work.

The welcome speech to the event was delivered by the architect’ daughter, Elina Zenetou. Invited speakers included:

This event on Takis Ch. Zenetos, architect of landmark buildings including the FIX factory on Syngrou Ave., and the Lycabettus Theater, was exceptional because it was the formal announcement by his family that his archive would be open to research. The archive, which will be gradually ordered, and will be available to researchers worldwide, will shed new light to a multifaceted architect which remains globally relevant. The few surviving buildings by Zenetos, despite their outstanding architectural quality, have been badly altered or destroyed. It is crucial that the family has all the support they need in curating the archive, to safeguard both the visionary design and the multilayered thinking of Zenetos on architecture and the world, which places him firmly on the international vanguard of the 20th century.

Enthusiastic participation by the public, and the originality of the presentations, demonstrated that the interest in Zenetos’ work and personality remains high, even if he is one of the most widely published Greek architects: There are still many things that we don’t know. 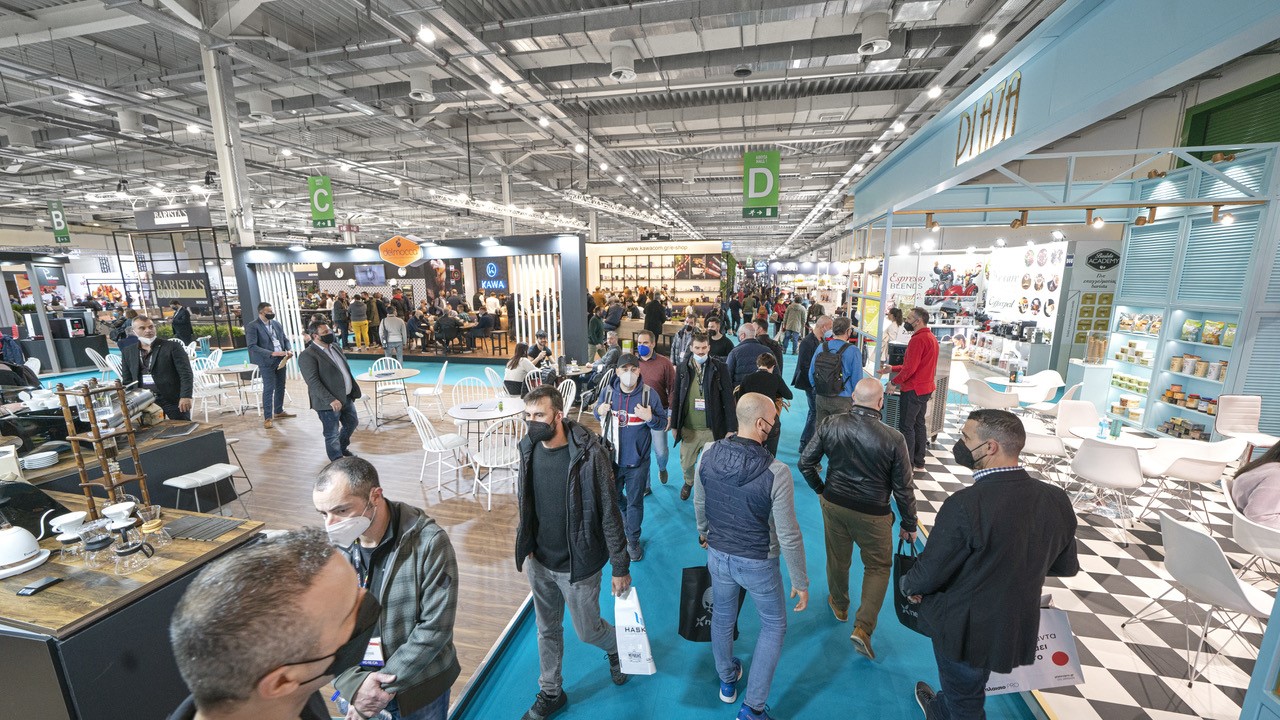 The leading event for tourism and catering accommodates 500 top exhibitors. 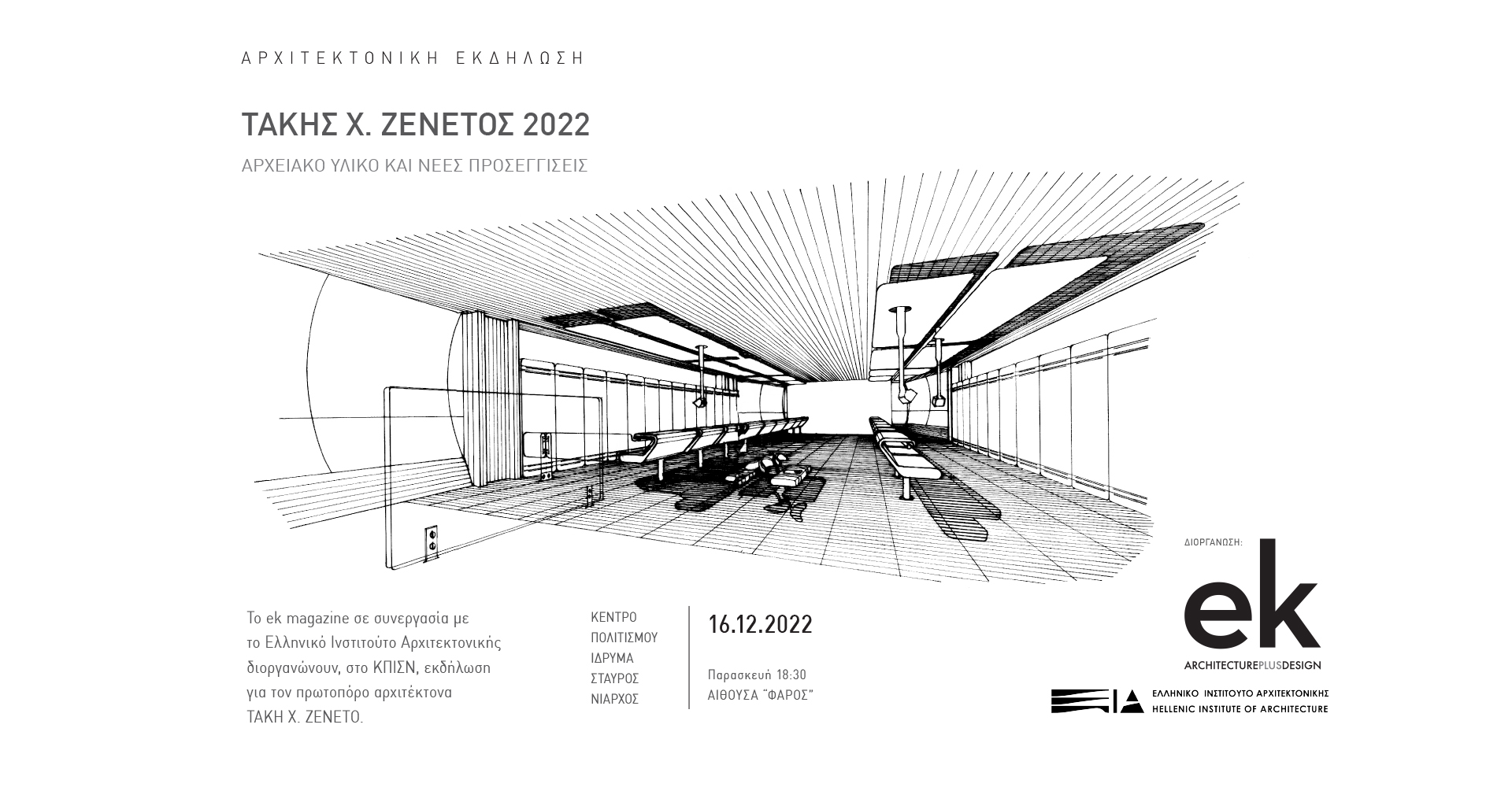 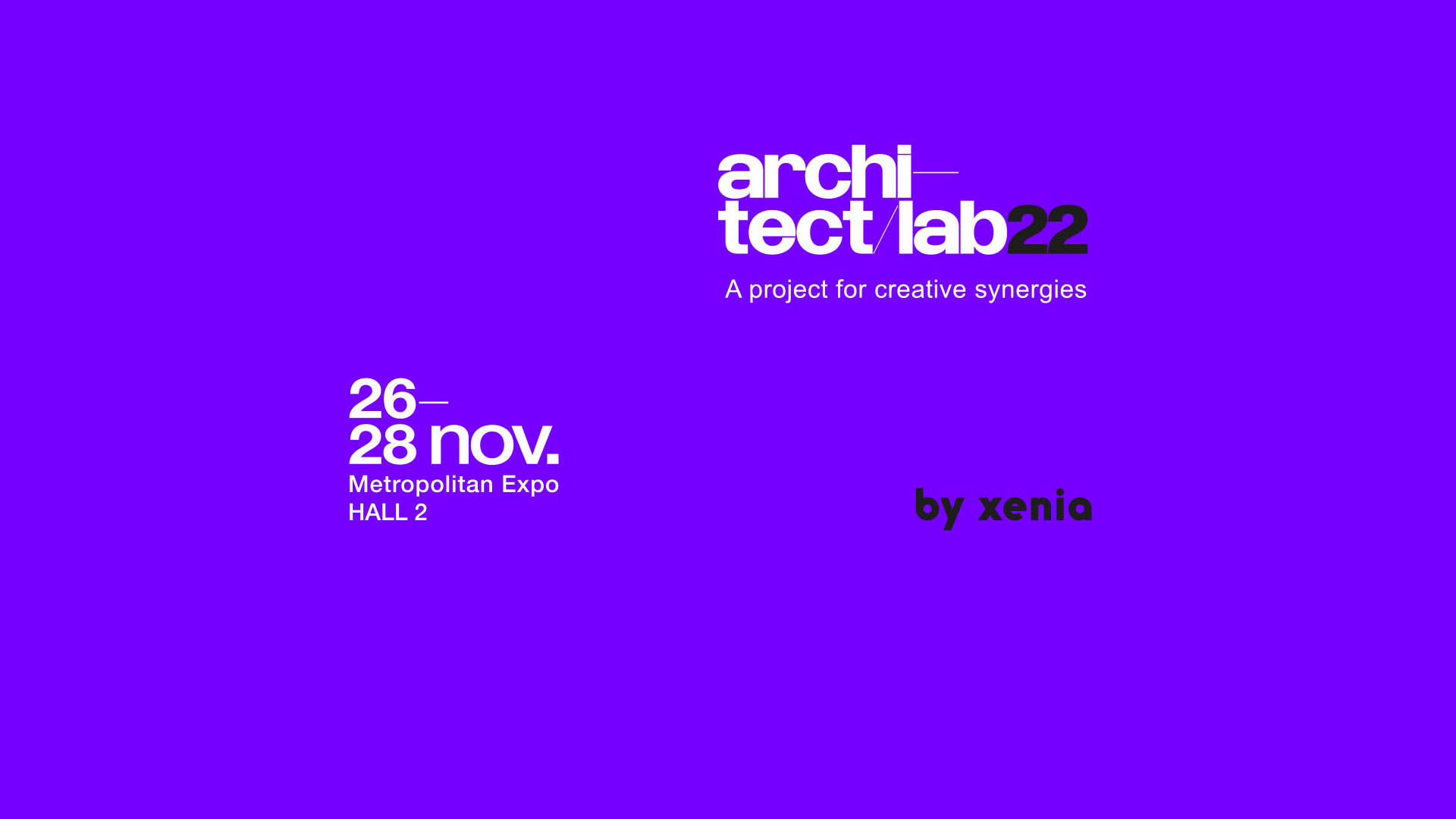 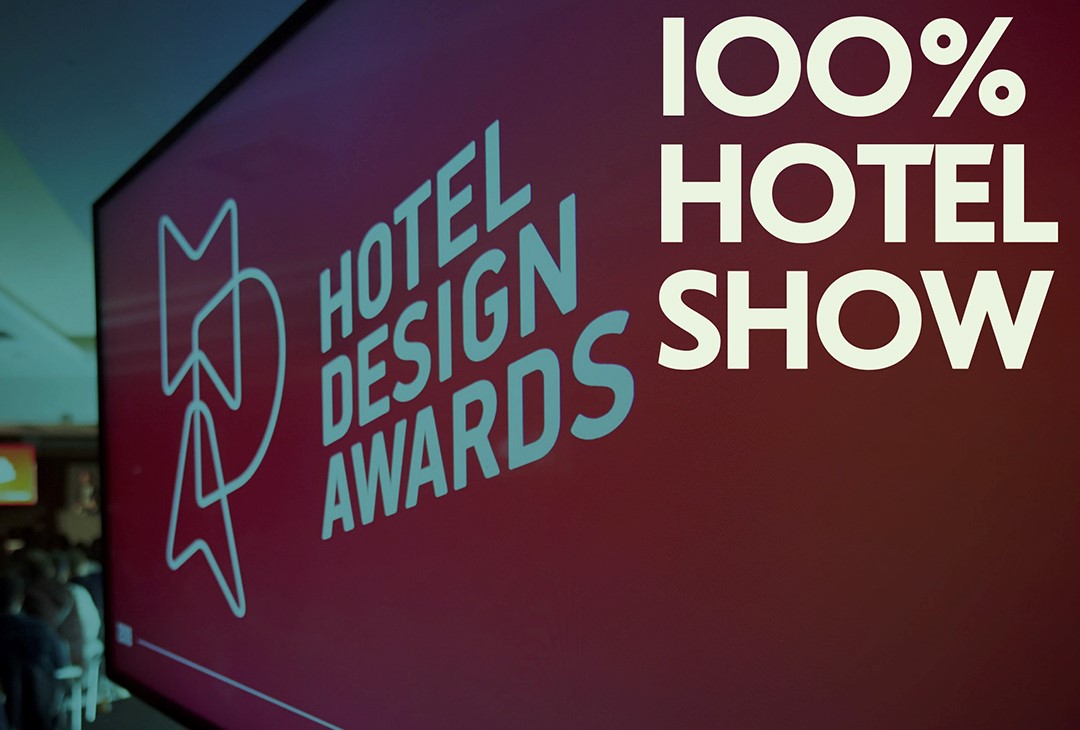