Οn Saturday, April 6, 2019, TEDx NTUA will be held at the Hellenic Cosmos Cultural Center (Piraeus 254, 177 78 Tavros),for the fourth time, under the auspices of the National Technical University of Athens. This years theme will be “Enigma”

TED is a nonprofit organization devoted to Ideas Worth Spreading, usually in the form of short, powerful talks (18 minutes or fewer) delivered by today’s leading thinkers and doers. Many of these talks are given at TED’s annual conference in Vancouver, British Columbia, and made available, free, on TED.com. TED speakers have included Bill Gates, Jane Goodall, Elizabeth Gilbert, Sir Richard Branson, Nandan Nilekani, Philippe Starck, Ngozi Okonjo-Iweala, Sal Khan and Daniel Kahneman.

TED’s open and free initiatives for spreading ideas include TED.com, where new TED Talk videos are posted daily; the Open Translation Project, which provides subtitles and interactive transcripts as well as translations from thousands of volunteers worldwide; the educational initiative TED-Ed; the annual million-dollar TED Prize, which funds exceptional individuals with a “wish,” or idea, to create change in the world; TEDx, which provides licenses to thousands of individuals and groups who host local, self-organized TED-style events around the world; and the TED Fellows program, which selects innovators from around the globe to amplify the impact of their remarkable projects and activities.

In the spirit of ideas worth spreading, TEDx is a program of local, self-organized events that bring people together to share a TED-like experience. At a TEDx event, TED Talks video and live speakers combine to spark deep discussion and connection. These local, self-organized events are branded TEDx, where x = independently organized TED event. The TED Conference provides general guidance for the TEDx program, but individual TEDx events are self-organized. (Subject to certain rules and regulations.)

TEDxNTUA is held for the fourth time and is organized by NTUA students under the legal foundation of a research project of the institute. The speakers of the conference come from academia, science, art, and the field of social supply. Their speeches share this year’s theme: Enigma. The project is non-profit.

On a social front of cognitive rest, a fertile disruption is crucial. Such a purpose we serve as TEDx NTUA, a discontinuity in the cardiogram of everyday life, a trigger for finding innovative paths. We are a dynamic platform for the dissemination of appreciable ideas, with a multifaceted agenda and eager human resources to support it.

Based on the aforementioned ideology, this year we are exploring the mysterious aspects of Enigma. Human behaviors, unresolved enigmas, artificial intelligence, innovative forms of interaction and transport, are only excerpts from the wide range of issues that will be presented in our event. We seek to challenge, to portray the world as an unsettled Enigma, which sometimes degenerates and sometimes exalts itself from our own unnecessary need to give it an interpretation. 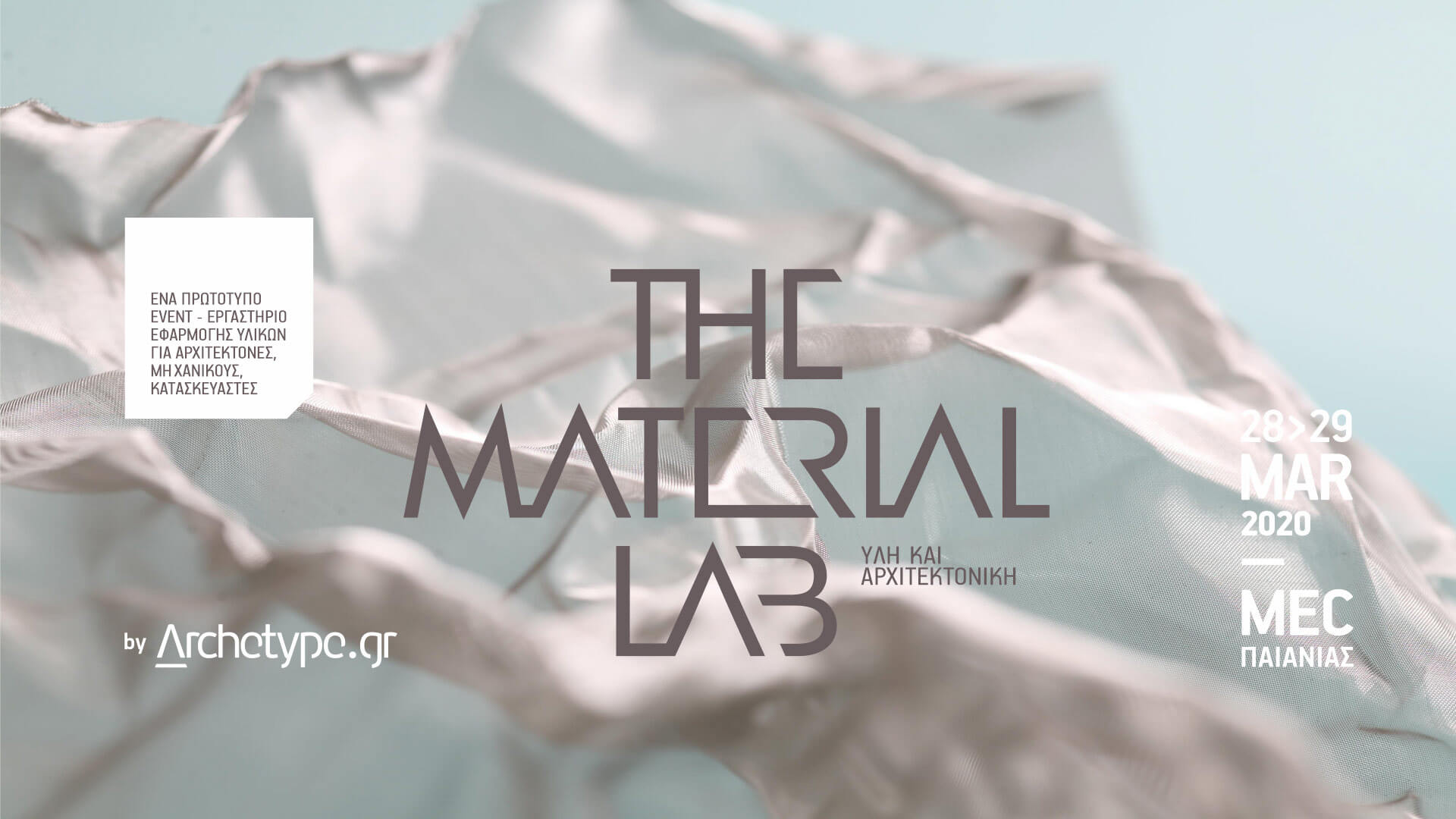 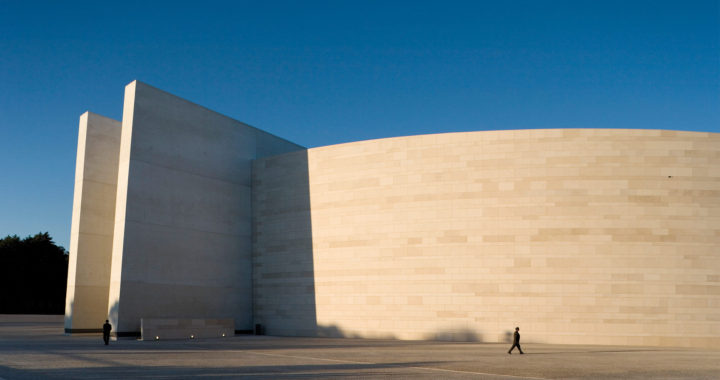 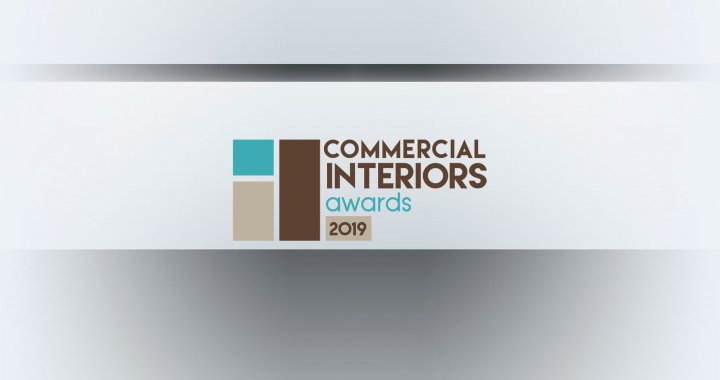