At a dead-end of Sarri Street in Athens, the old, two-story foundry, built in 1930, is radically remodeled to house a boutique hotel with twelve independent suites.

From the entrance of the building to the planted roof, elements of Athenian history, the industrial character of Psirri district, the Greek landscape and materiality (marble, terrazzo, and stone) are brought together in a contemporary architectural design.

The building’s total area of 860m² is distributed in five levels. The basement accommodates all service areas, and the ground floor houses the reception. The hotel’s 12 apartments occupy the other three floors, and the terrace is planted with Greek varieties, providing a quiet, relaxing space looking over the city’s historical center.

The guiding principle during the design process was respect for the structural shell of the property, for its singular volumetric character, as well as provision for integrating key features of its architectural identity into its newest incarnation.

The building was structurally reinforced to withstand the weight of the planted roof, and its new use as a boutique hotel. Vertically arranged industrial windows were replaced with new, iron frames of the same appearance, bearing double glazing. Concurrently, all stone walls of the property were restored and highlighted.

Two recent additions to the building, informal structures dating from the 1990ies, were incorporated in the design as green cubes-parasites, underscored with visibly standing-out materials: their free-standing platforms were framed in Greek plants (horizontally and vertically), and the new rectangular openings, with cor-ten steel details and aluminum frames, channel the view to selected vanishing points. 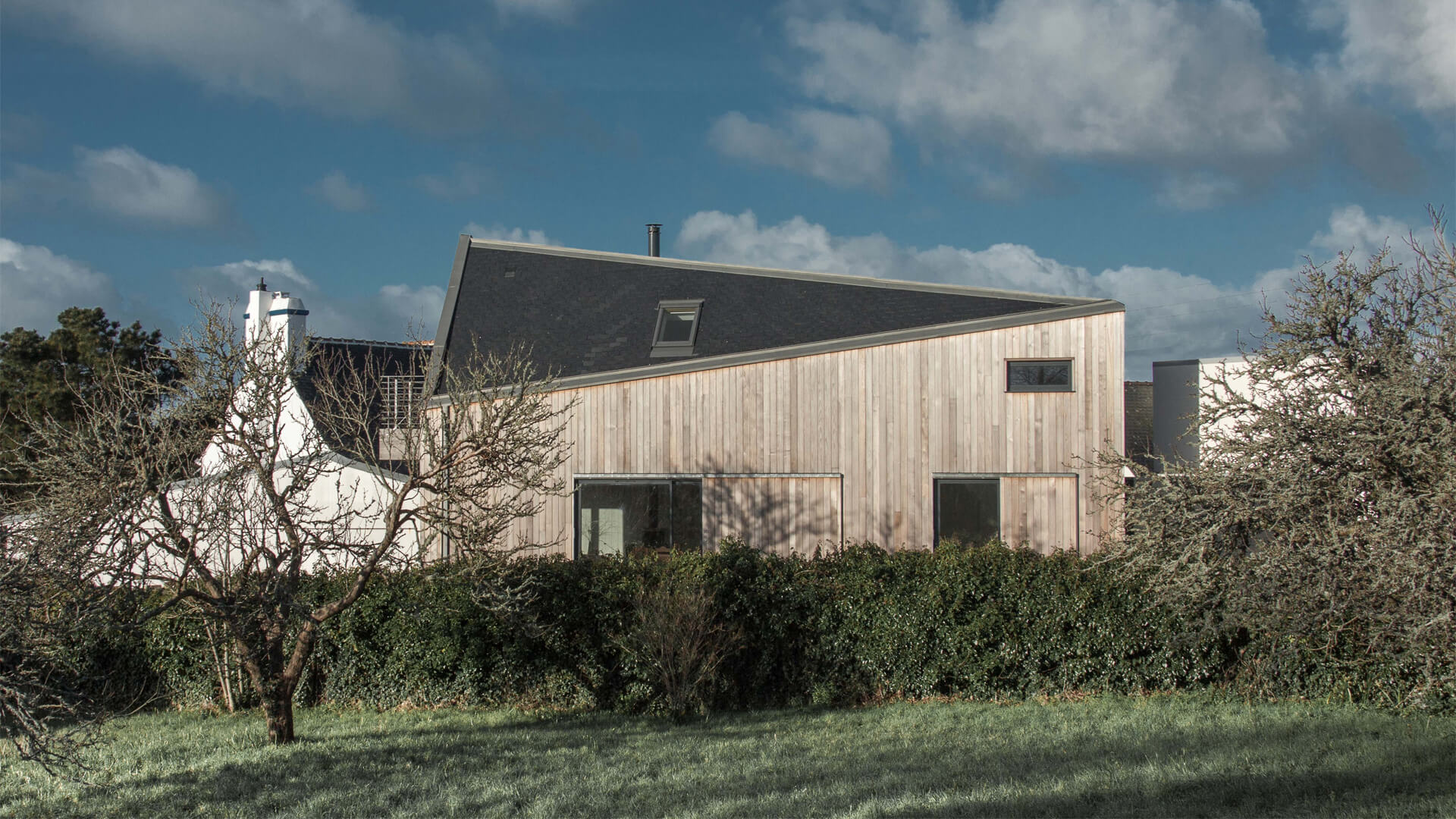 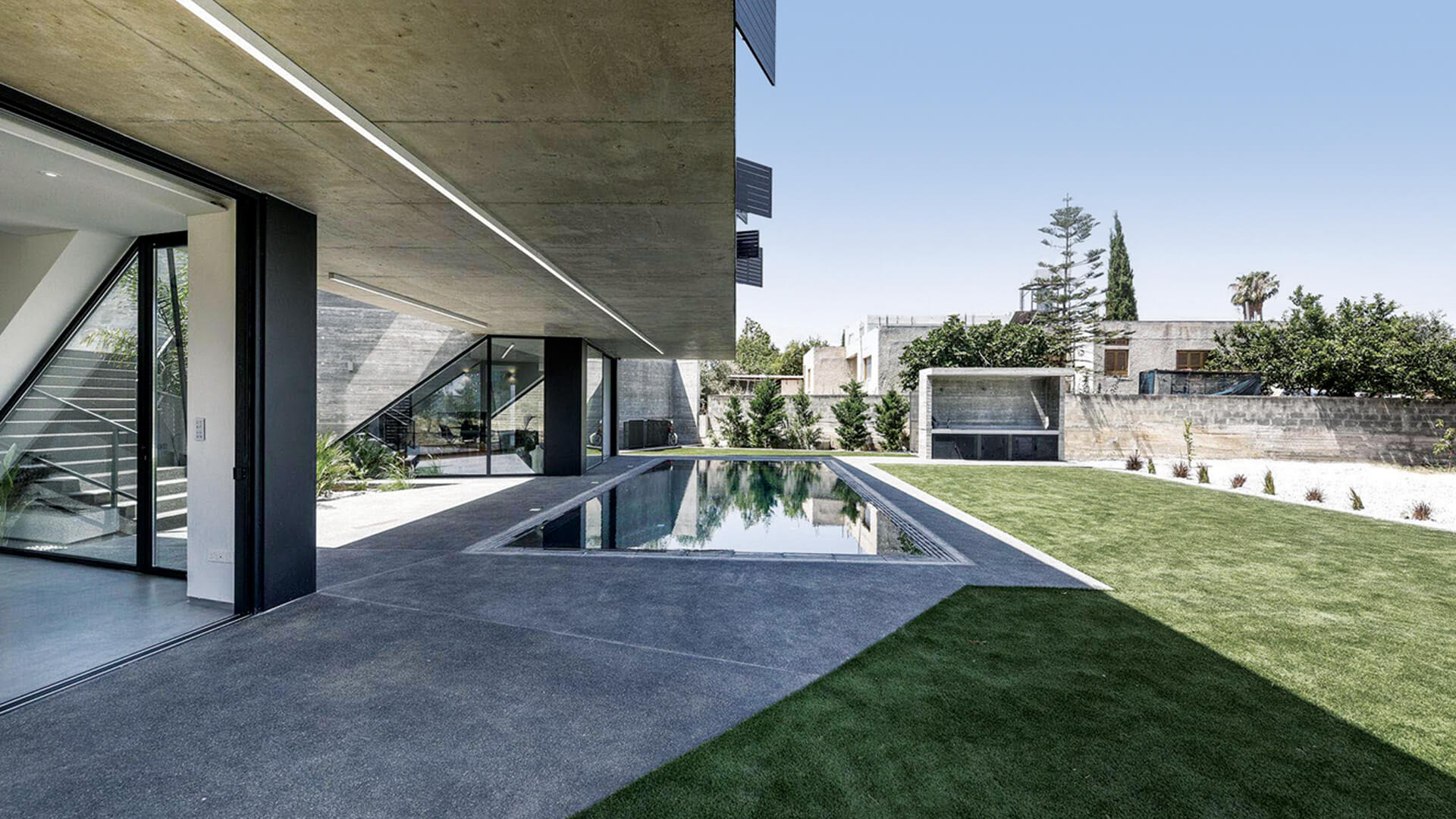 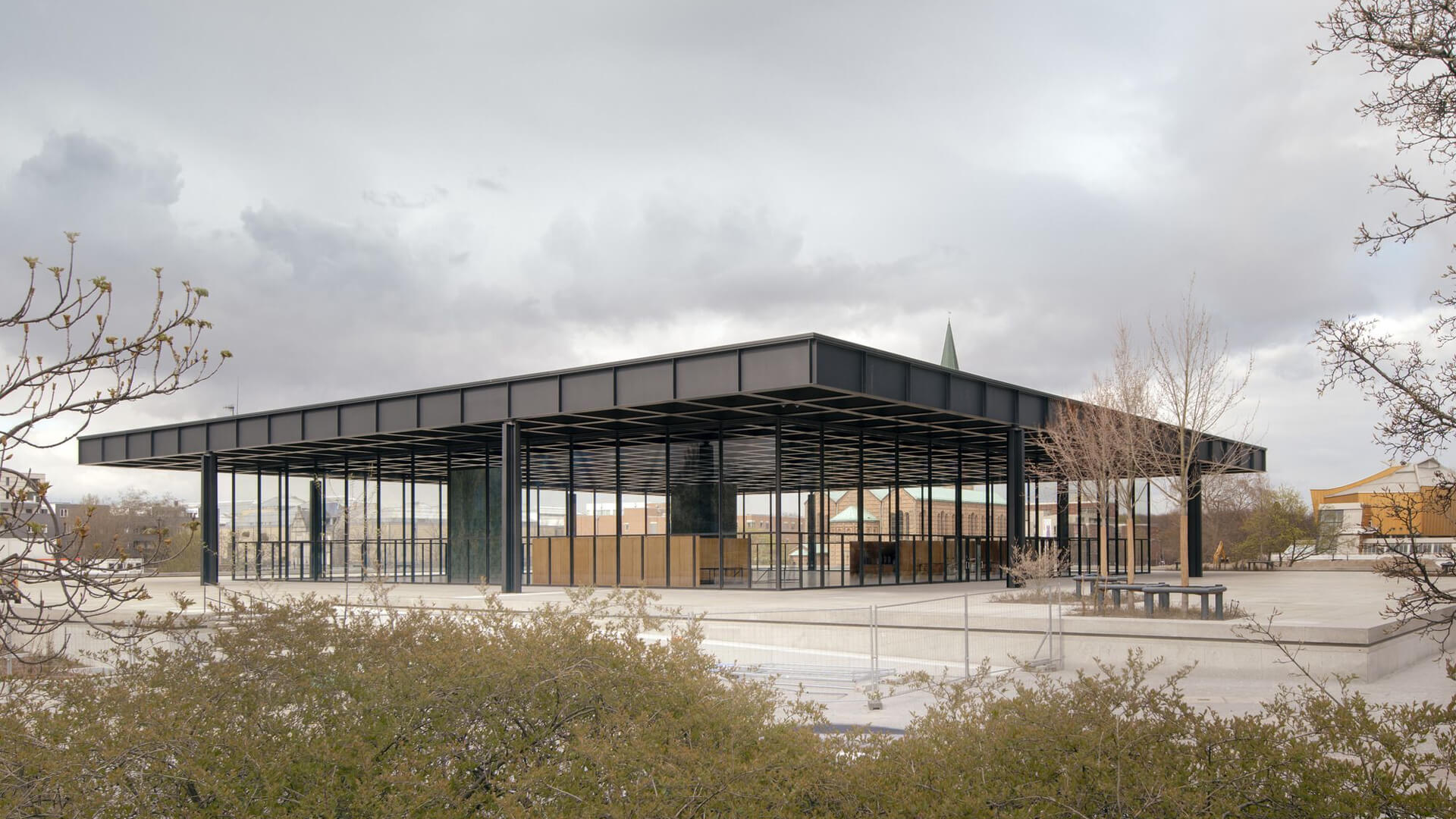 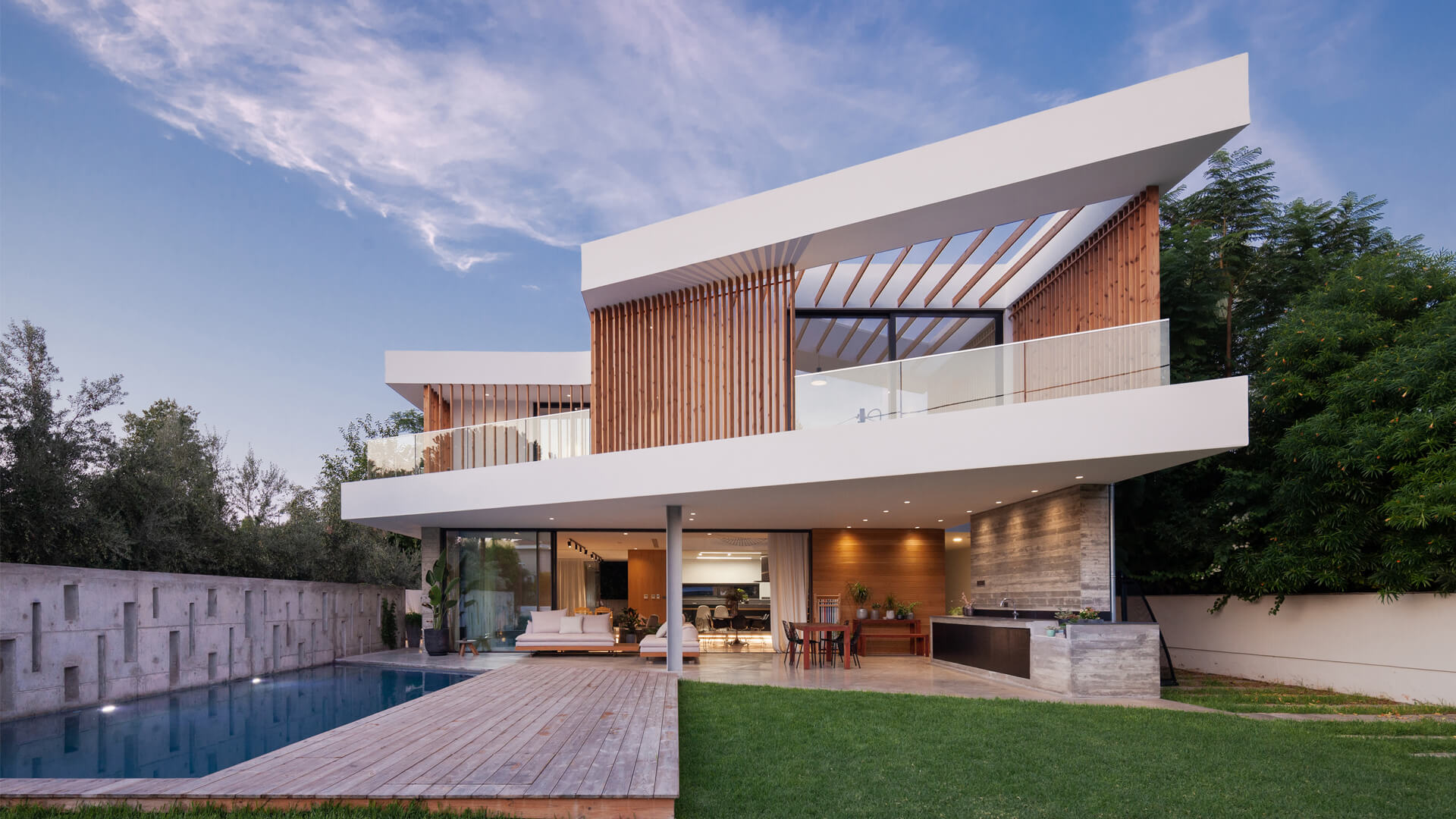