Originally built in the 1960s, the challenge for this project was how to update a mid-century modern house without sacrificing its charm. Situated on a large site perched on a plateau above Coachella Valley, the rugged, inhospitable Santa Rosa Mountains rise immediately from the back yard.

The original design was closed-in and compartmentalized, and though the house was remodeled in the 1980s, it suffered from deferred maintenance. This new remodel eventually encompassed 90% of the existing house, including reconfiguring the entire floor plan and the exterior elevations. Several bedrooms were added to accommodate the growing family.

Inside, the design departs from the typical monochromatic color schemes of many mid-century homes by introducing unique design elements, rich textures, and bold colors. These elements include the custom designed decorative metal screens at the front gate and entry hall, the custom-designed cruciform-shaped columns, the white terrazzo floor, a bright yellow wall of tile in the kitchen, and the custom-designed aqua blue front door. The bedroom wing is accessed via a corridor lined with white brick, which functions as a gallery for the client’s art collection. The opposite glass wall allows the art to be seen prominently from the adjoining courtyard. 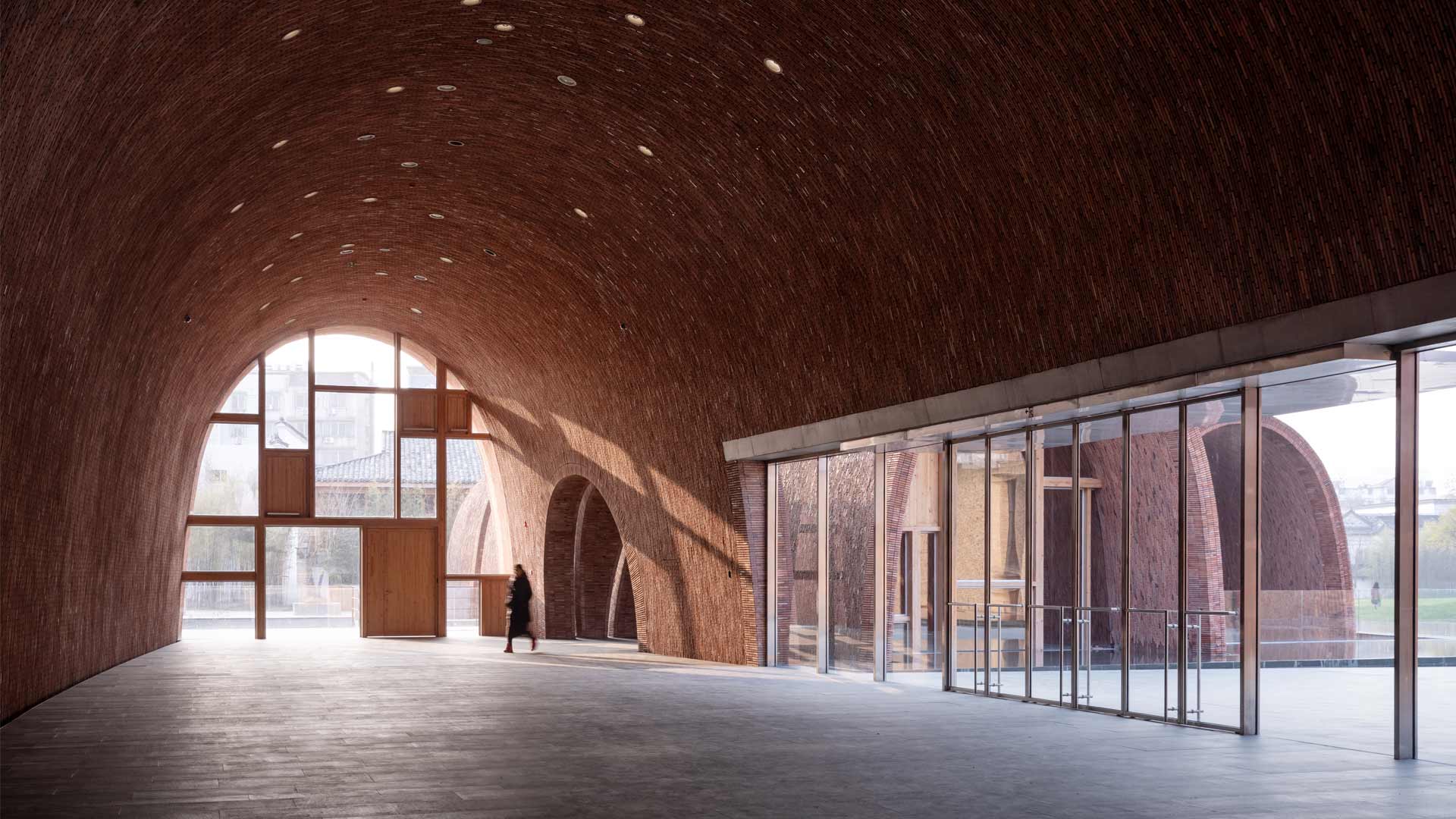 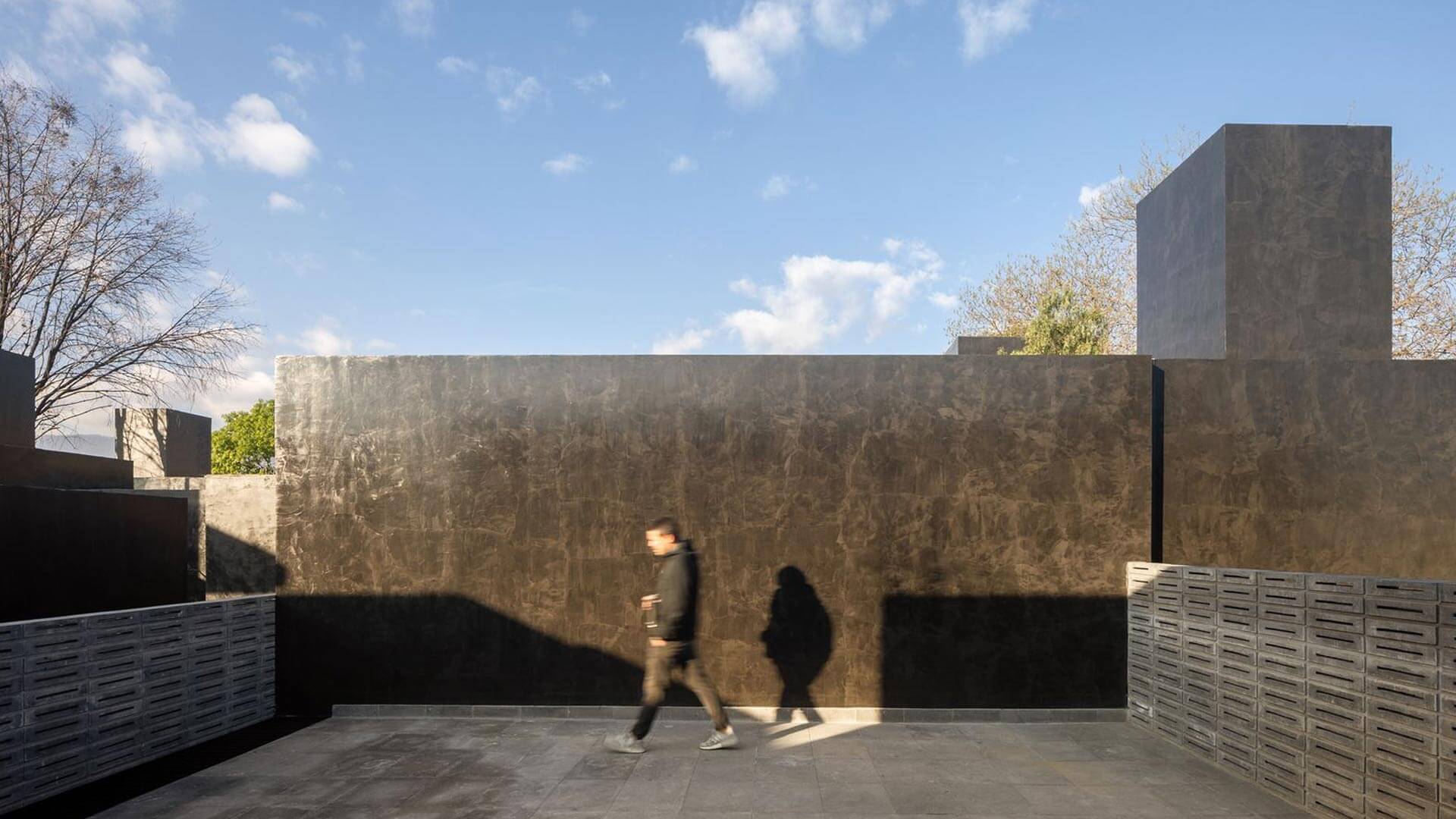 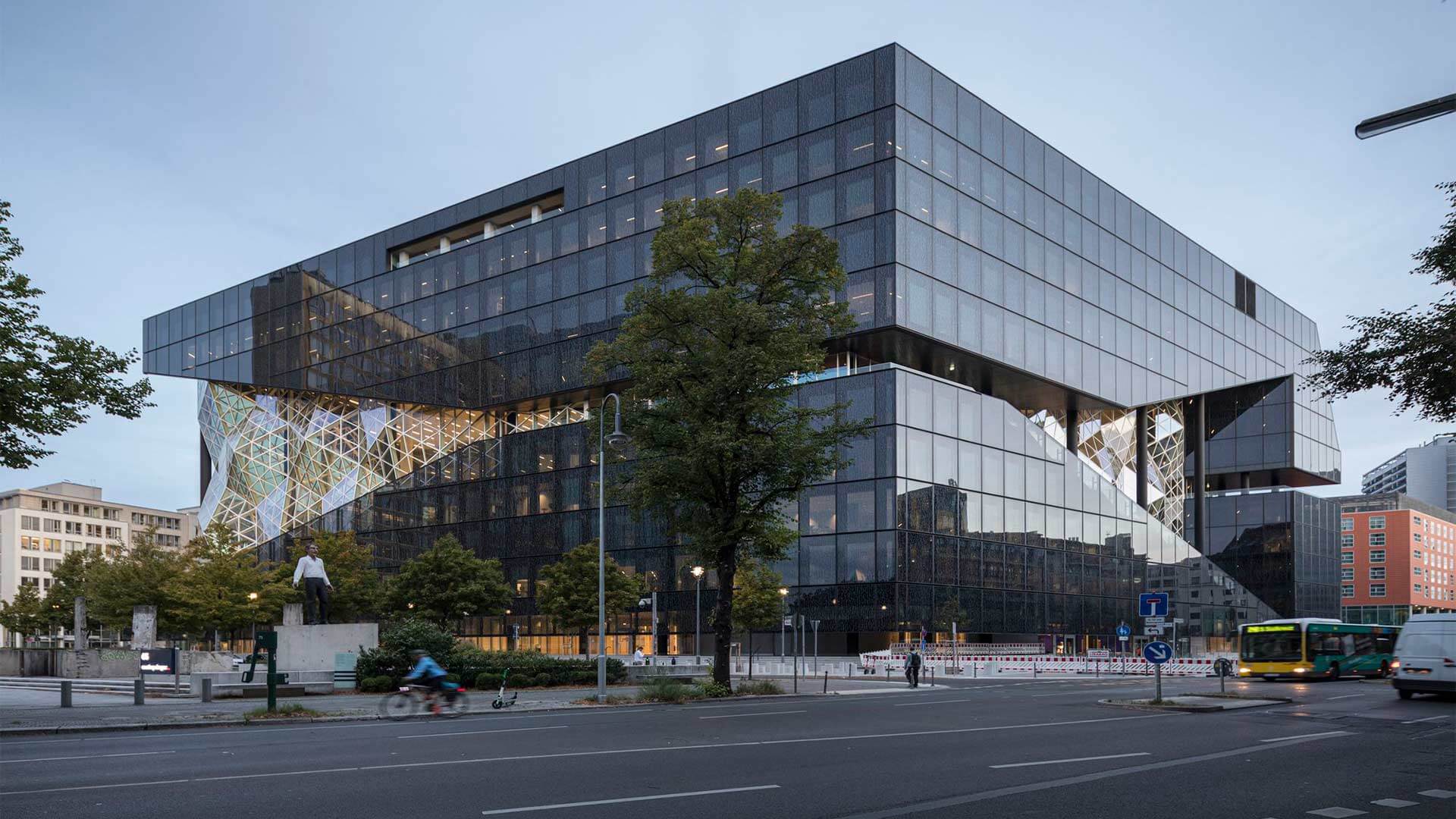 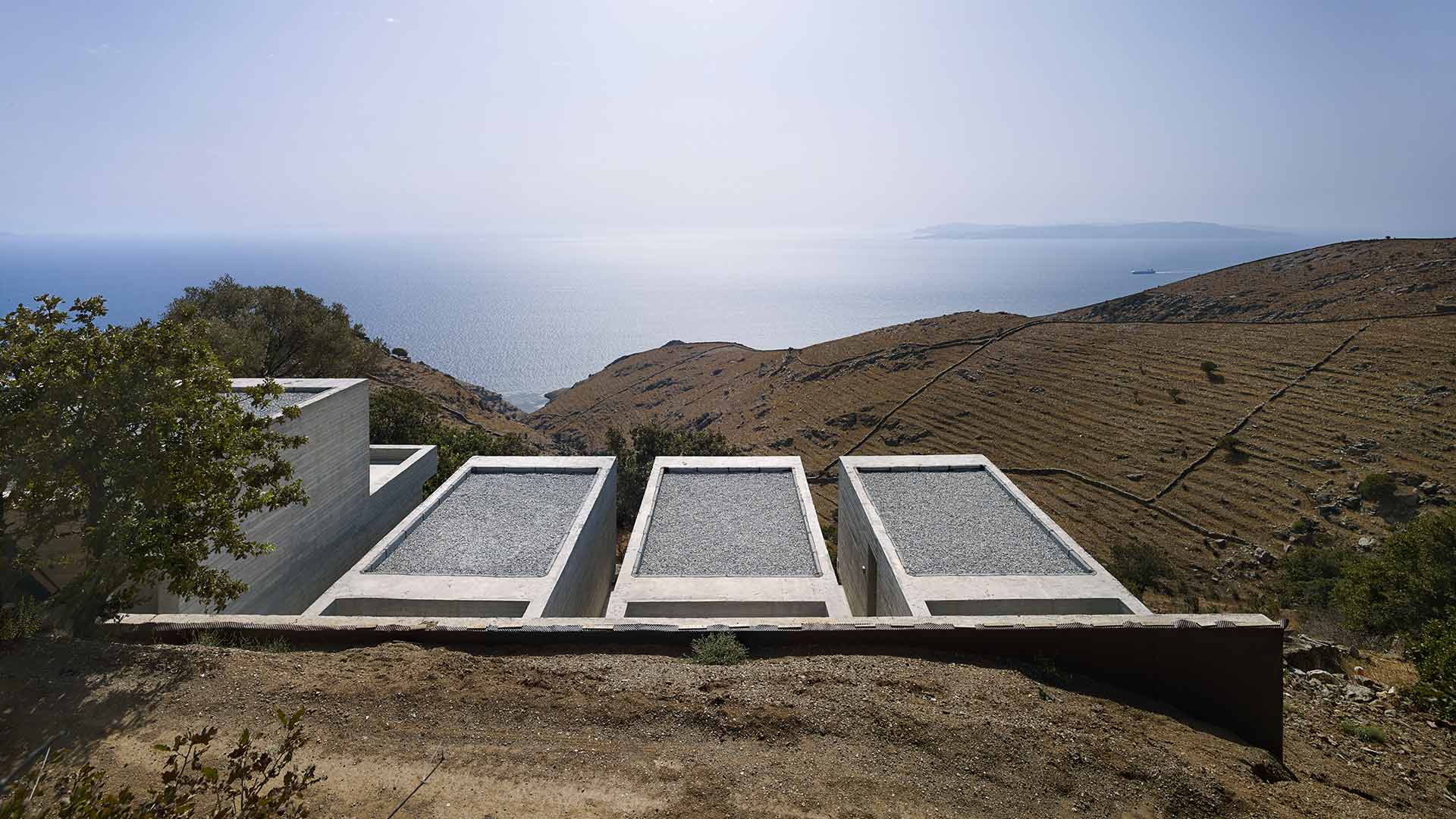