“I have long been aware of your work and have admired your achievements over the past decade or so”. With his letter of December 1981, Kenneth Frampton proposes to Dimitris and Suzana Antonakakis the publication of a monograph on their work, in the context of “a series of relatively inexpensive paperbacks around the theme of critical practice in the contemporary architecture” produced by the New York publisher Rizzoli. It will be the beginning of an important collaboration that will end in 1985 with the publication of the book Atelier 66. The – The architecture of Dimitris and Suzana Antonakakis, the second monograph on the work of a Greek architect published abroad (after Istvan Szilagyi’s book on Aris Konstantinidis, in 1982) and still one of the few till today.

Beyond the obvious interest of the initiative of the British historian and critic, what gives this letter its special documentary character is the following. First, the formulation by Frampton of a set of distinguishing factors according to which is constituted a “critical” trend of the international architecture of the second post war period (1960-1980) is constituted, in which the work of the Antonakakis could be included. I quote:

“[…] However, what we intend by the term critical practice is perhaps a little more difficult to explain. The implicit and possibly even explicit aim of this proposed series runs roughly as follows:

We deeply believe your work has precisely this character and we were wondering if you would be willing to collaborate with us in producing a small monograph on your work […]”.

The second interesting element of Frampton’ letter is the provisional list of the 18 architects, whose work will be the object of the series, ordered according to planned publication chronology. These are, O.M. Ungers, Kazuo Shinohara, Jorn Utzon, Renzo Piano, Mario Botta, Norman Foster, Alvaro Siza, Barton Meyers, Herman Hertzberger, Rafael Moneo, J.I. Linazasoro, D. & S. Antonakakis, Henrie Ciriani, B.V. Dhosi, Tadao Ando, Sverre Fehn, Gino Valle and Vittorio Gregotti. The list is impressive, as are the names of the authors of the essays which will be included in the publications, such as Frampton himself, Heinrich Klotz, Demetri Porphyrios, Alexander Tzonis, Joseph Rykwert and others.

By presenting here for the first time Frampton’s letter to the Antonakakis we wish to remind of the international impact of their work, which from the 1980s onwards has been continuously raising the interest of criticism. It is significant that exhibitions of their work have been presented in European universities (Τ.U. Delft, 1981, AA London and Η.Α.Κ. Heiligeen, Vienna, 1982, Τ.U. Zurich, 1988, Geneva, 1989), long before their first exhibition in Greece, in the Institut Français d’Athènes, in 1994. To emphasize that their architectural research is part of the international architectural discourse after WW2 and is formulated in parallel with that of other important architects in Europe, America and Asia, while maintaining a complete syntactic and stylistic autonomy. An architectural research constantly evolving while retaining its primary social, political, spiritual and anthropological roots.

The series of the six houses in Crete, which have been chosen as the corpus of work of the present edition, aims to demonstrate this very significance.

A showcase of timber construction 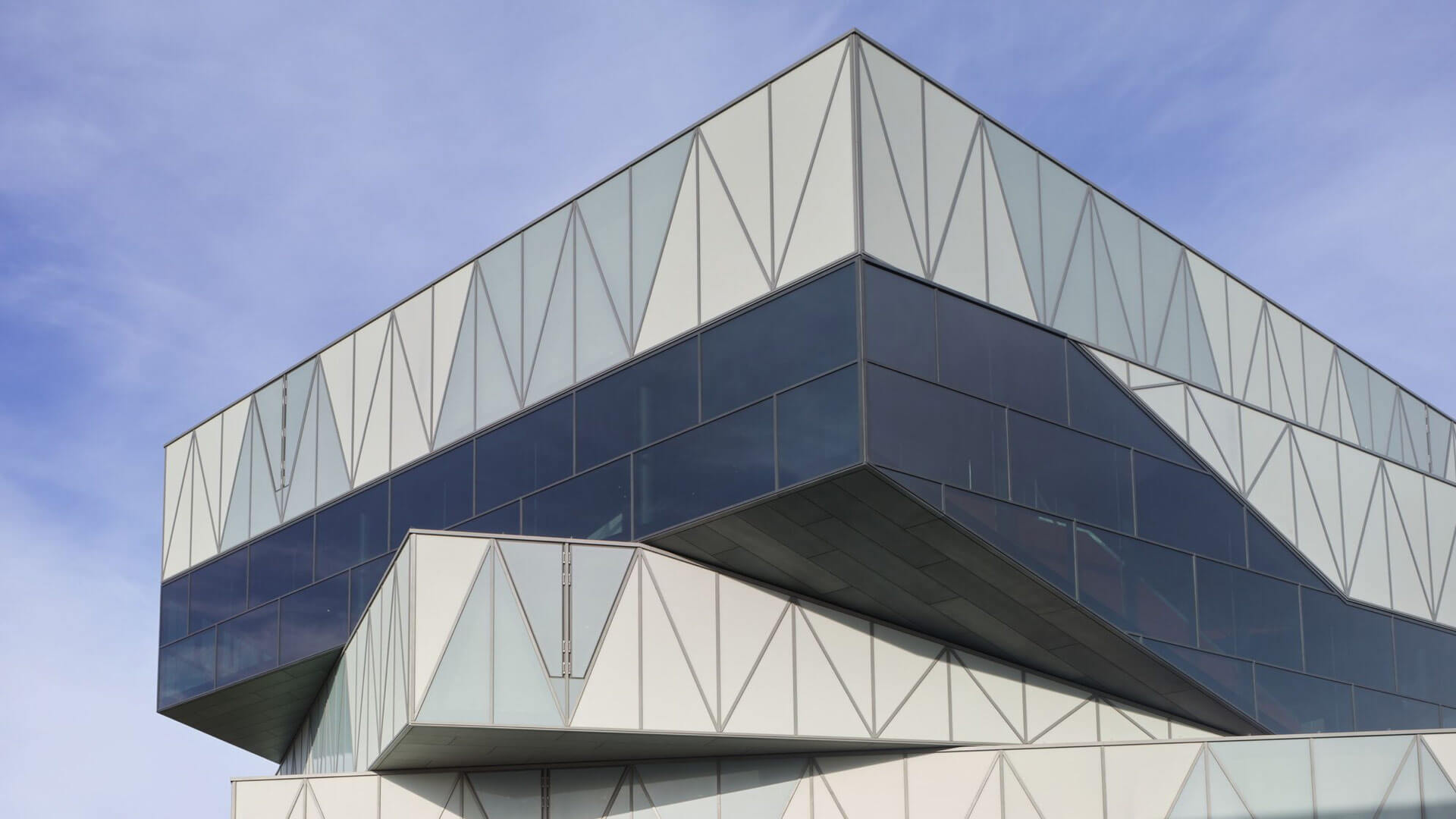 A helical sequence of spaces 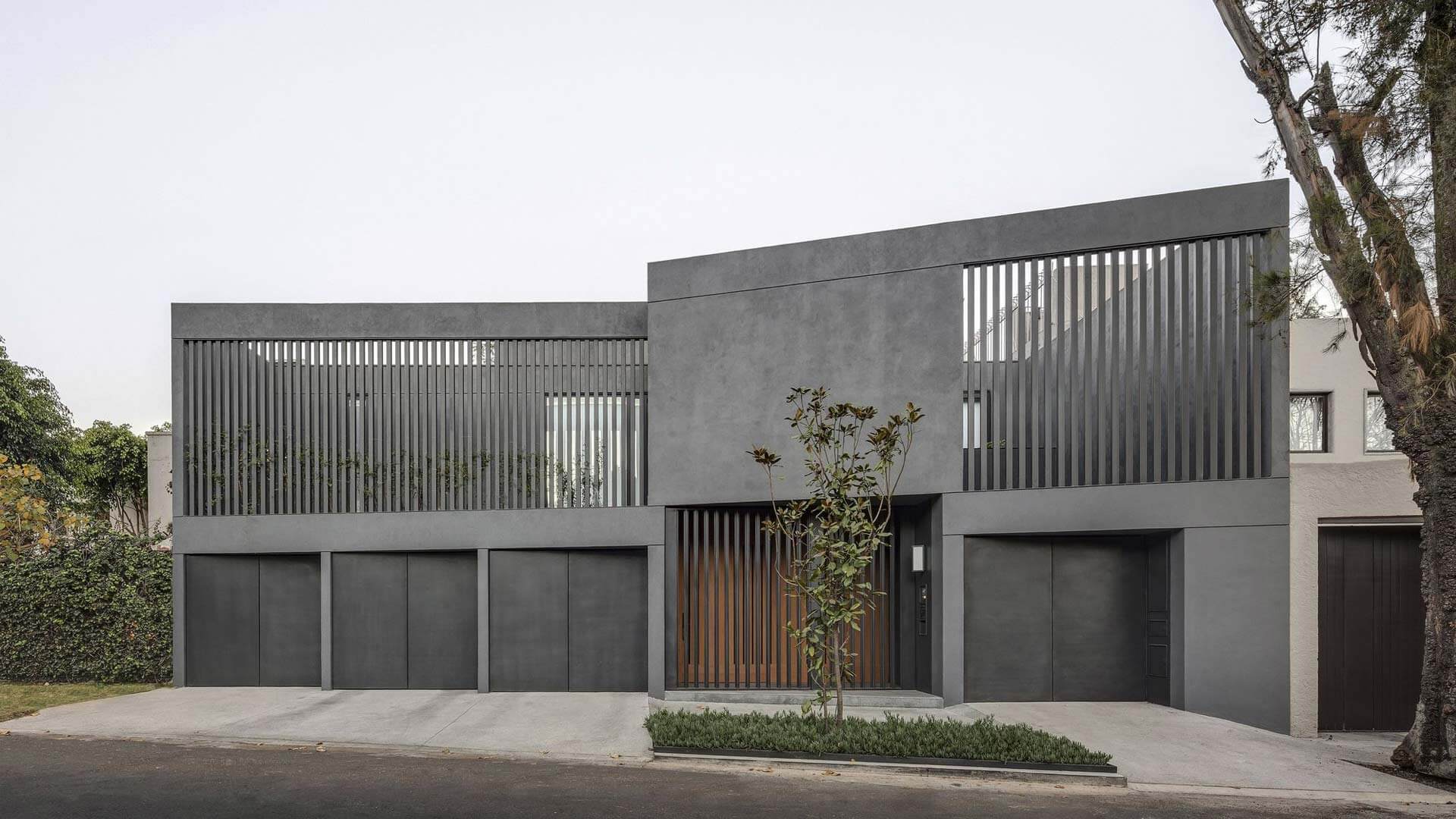 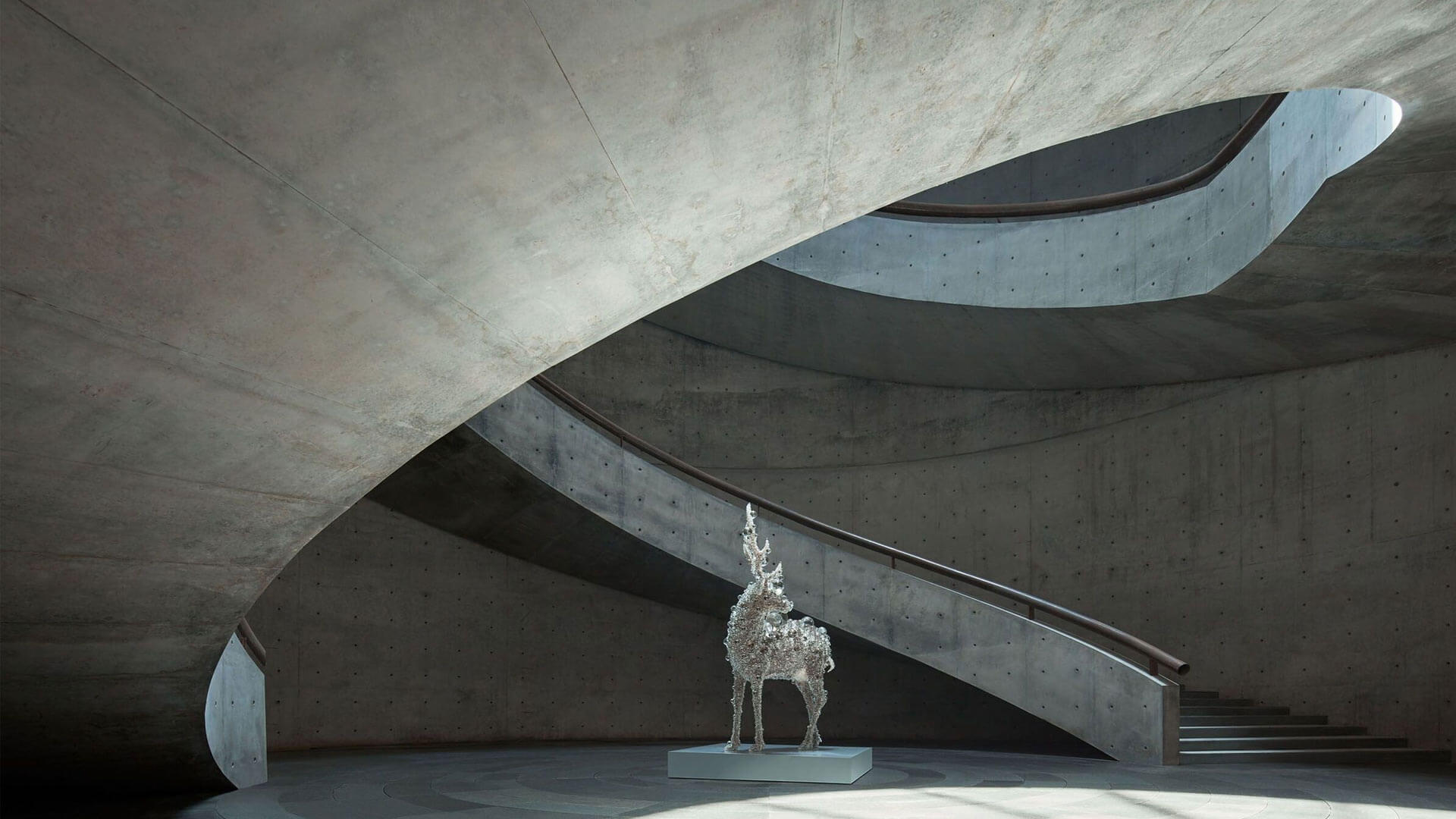