The Hellenic Institute of Architecture, in strategic partnership with ek magazine, launches the 10th Biennale of Young Greek Architects in December 2021, on the last floor of the Doxiadis Associates Building in Lycabettus, catching up with the momentum of its ongoing transition into One Athens housing development, designed by Divercity Architects. Most of the properties are owned by SODIA Capital Management, and sales have been exclusively assigned to Engel & Völkers Greece.

The Biennale is a recurring documentation of the best current ideas among young designers, highlighting selected works as the most notable, showcasing the trend of each two-year timeframe through the choices of each jury.

The 10th Biennale has an anniversary character, as it takes place 25 years after the launch of the 1st Biennale which took place in 1995, concurrent with the inauguration of the Hellenic Institute of Architecture. The institutional establishment of the Biennale a quarter century ago was a fundamental initiative of the Hellenic Institute of Architecture, to encourage young architects to showcase their work through exhibitions, talks, and publications. During those 25 years, hundreds of young architects have participated, many among which were later distinguished in the professional and academic fields.

The 82 entries at the 10th Biennale were sourced from all over Greece, with an impressive contingent of projects outside the borders, mainly from Cyprus, as well as New York City, Copenhagen, Strasbourg, Mozambique, and Vietnam.

Such approaches remind us of young architects who can move outside of conventions and passing trends; instead, they appear through their work, highlighting creativity, global values, and the social dimension of architecture, looking towards the truly “new” through historical continuity and its subversion.

Will this generation succeed in leaving its own architectural mark upon space and time? Perhaps this year’s exhibition, at the mutating modern “monument” of One Athens, has its own symbolic significance. 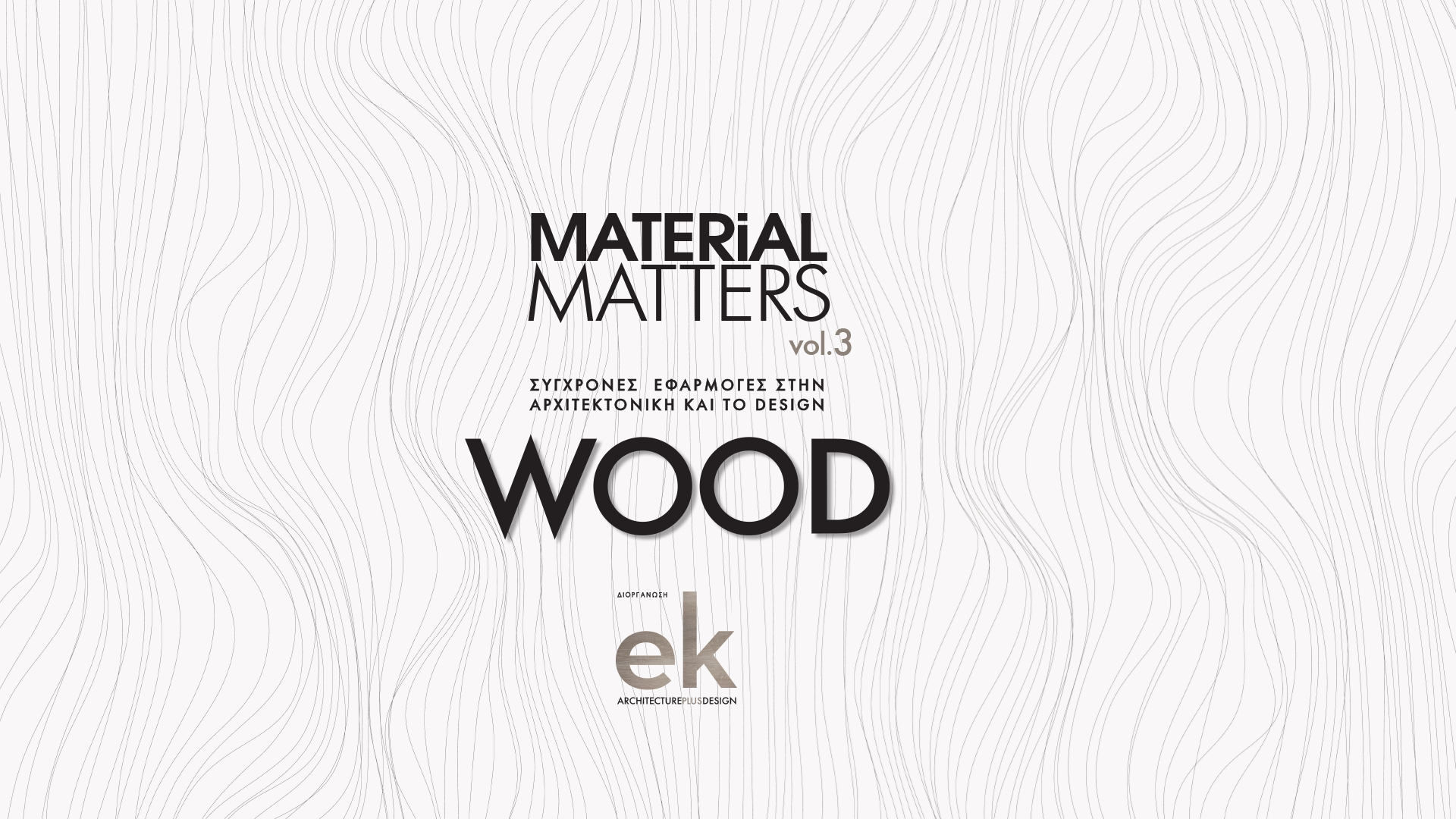 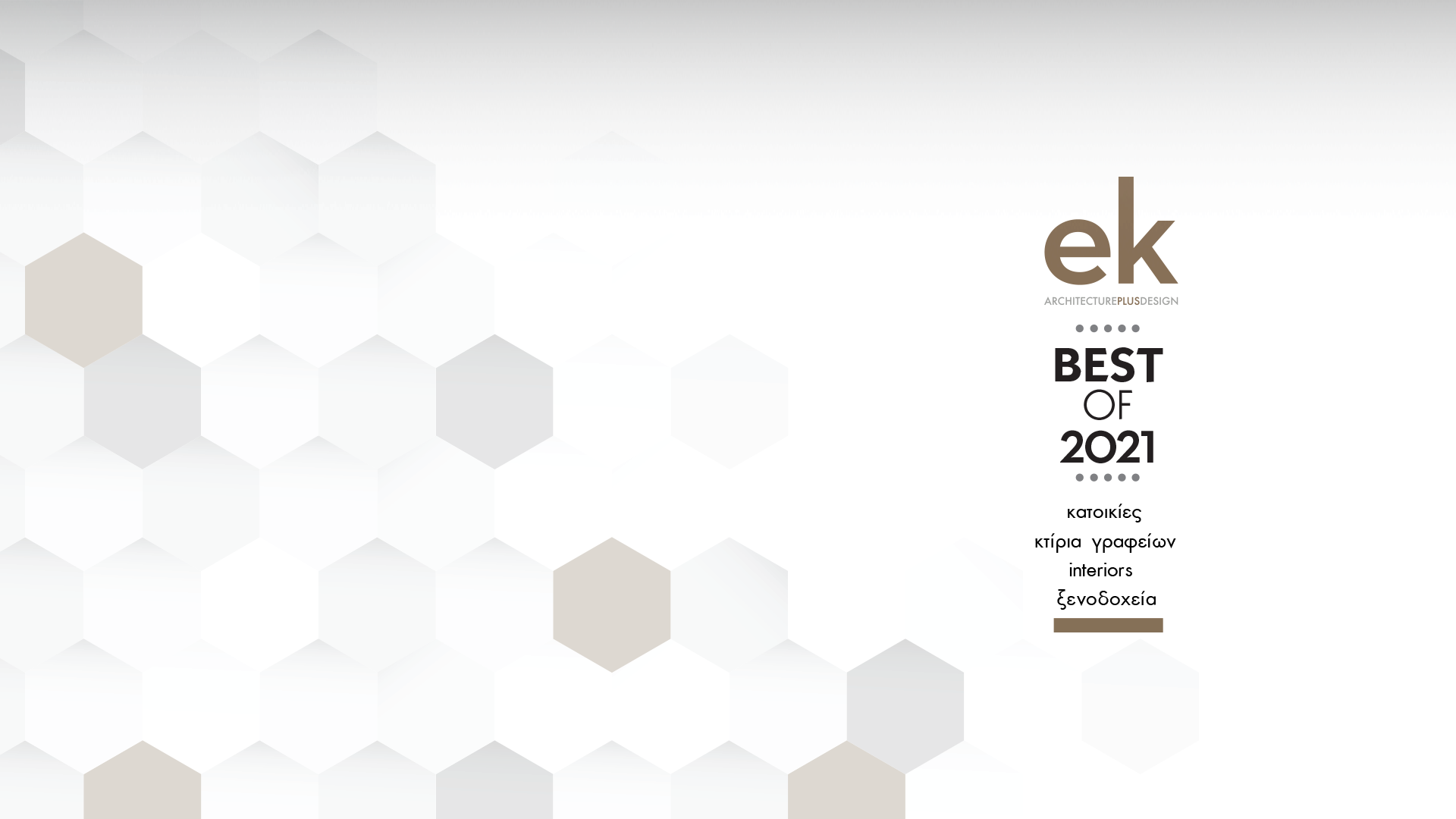 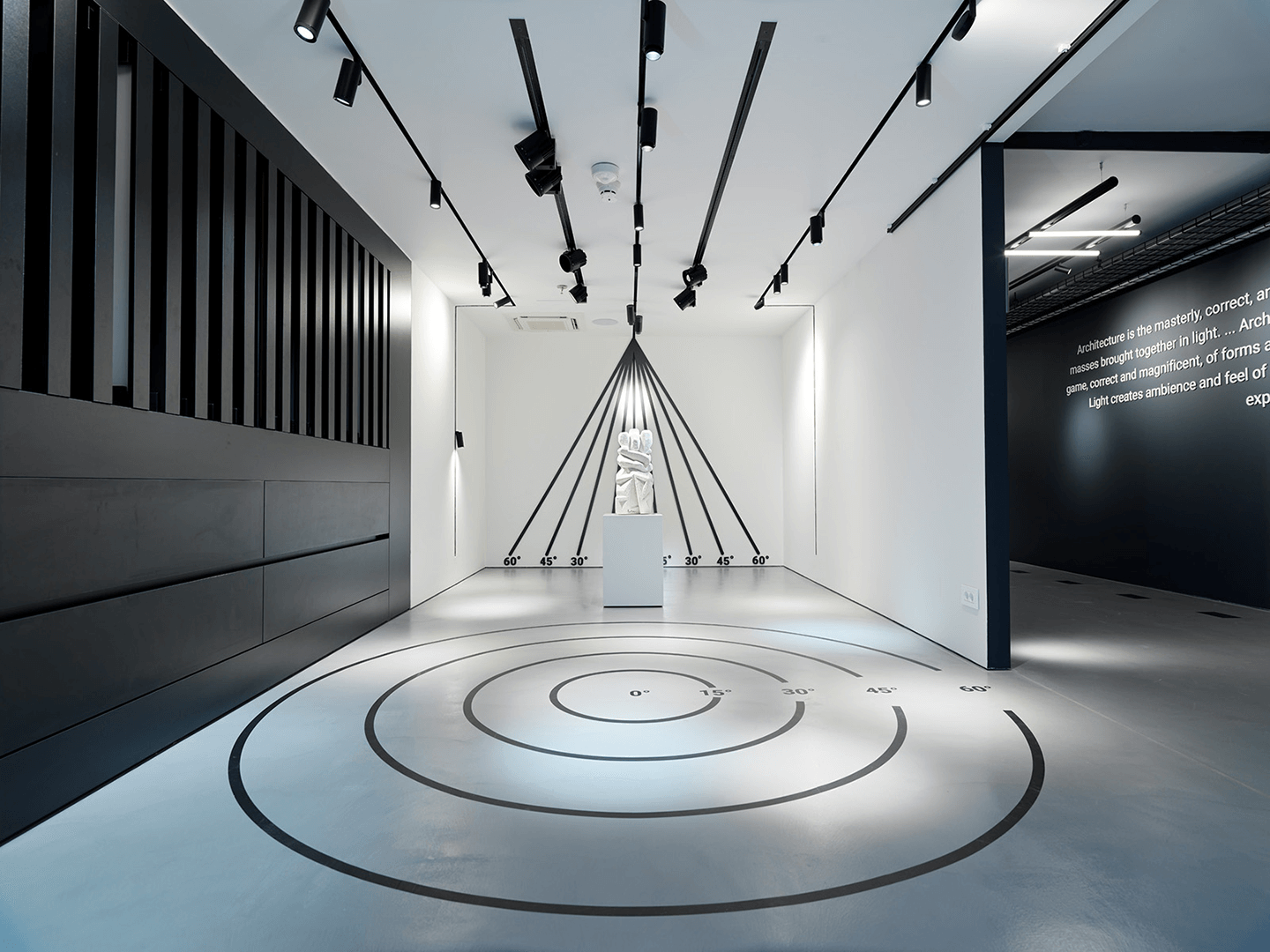