Even a space intended to be dark should have just enough light from some mysterious opening to tell us how dark it really is.

Proposing a new floor plan can prove to be a very difficult and demanding task. All the more, when new uses must fit inside the predefined layout of an apartment in a residential building constructed in 1960, in the centre of Athens. In that case, the solution becomes a really complex endeavour.

The goal was to ensure, apart from the spaces already existing in the apartment, extra space for three new uses, namely an office-guest room, a crafting table and a laundry closet. Furthermore, to render this equation even more difficult to solve, the owners’ wish to preserve some of the old furniture also had to be accommodated.

The solution was hidden within the riddle itself. The new spaces were created between the previous ones and others which have so far remained unexploited. Flexible, opening and folding components, reveal additional spaces. The new open plan allows the eye to wander freely.

The difficult enterprise of combining furniture-memories of another era with a modern-day ambience was also treated as a game of balance. The feeling of the past was contrasted with the austerity of the unadorned present. An acrobatic feat between the closed and the open, the dark and the light, which spread over surfaces and volumes, reminding us that none of these qualities is predefined. On the contrary, they assume their identity within the space; they take on their traits directly from it. 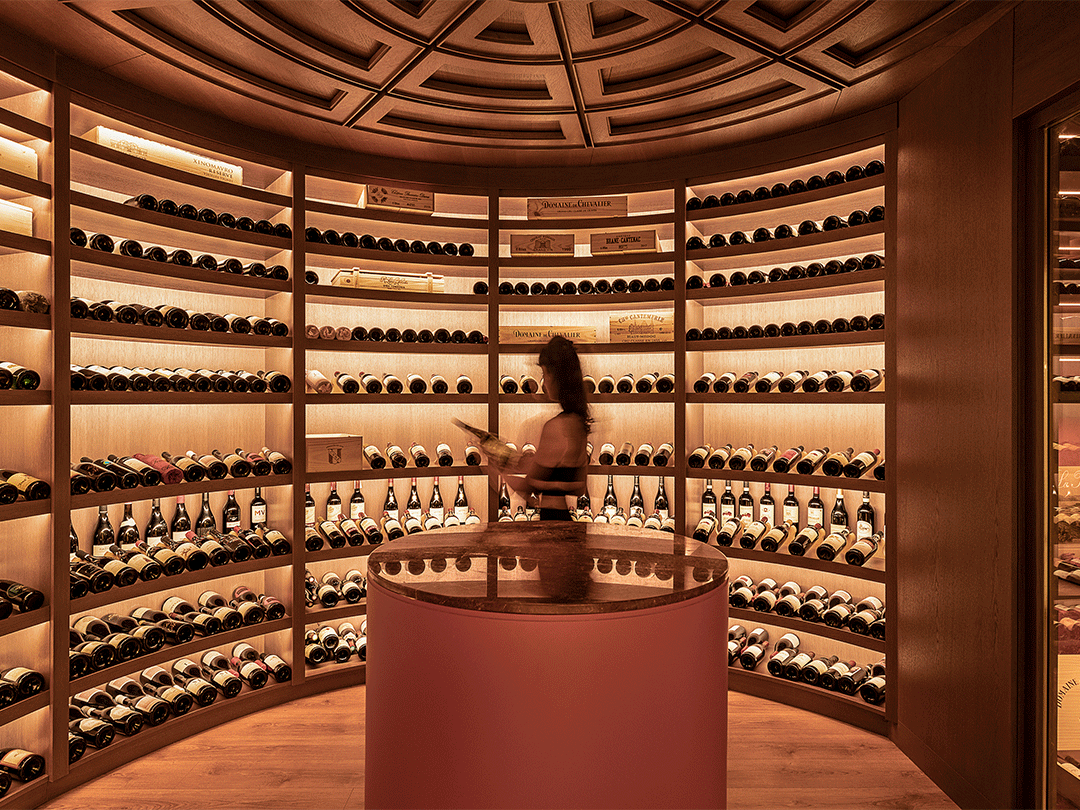 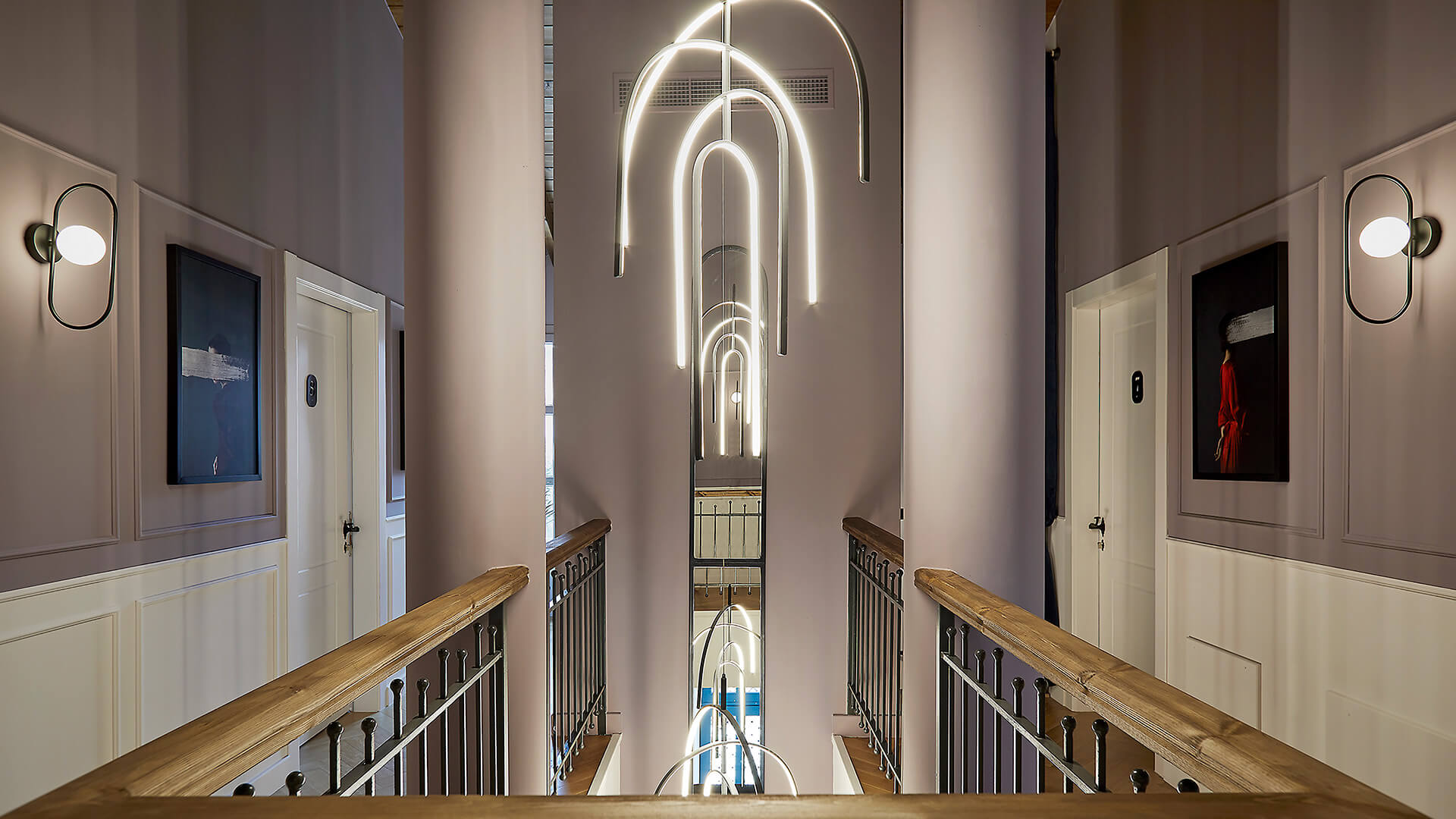 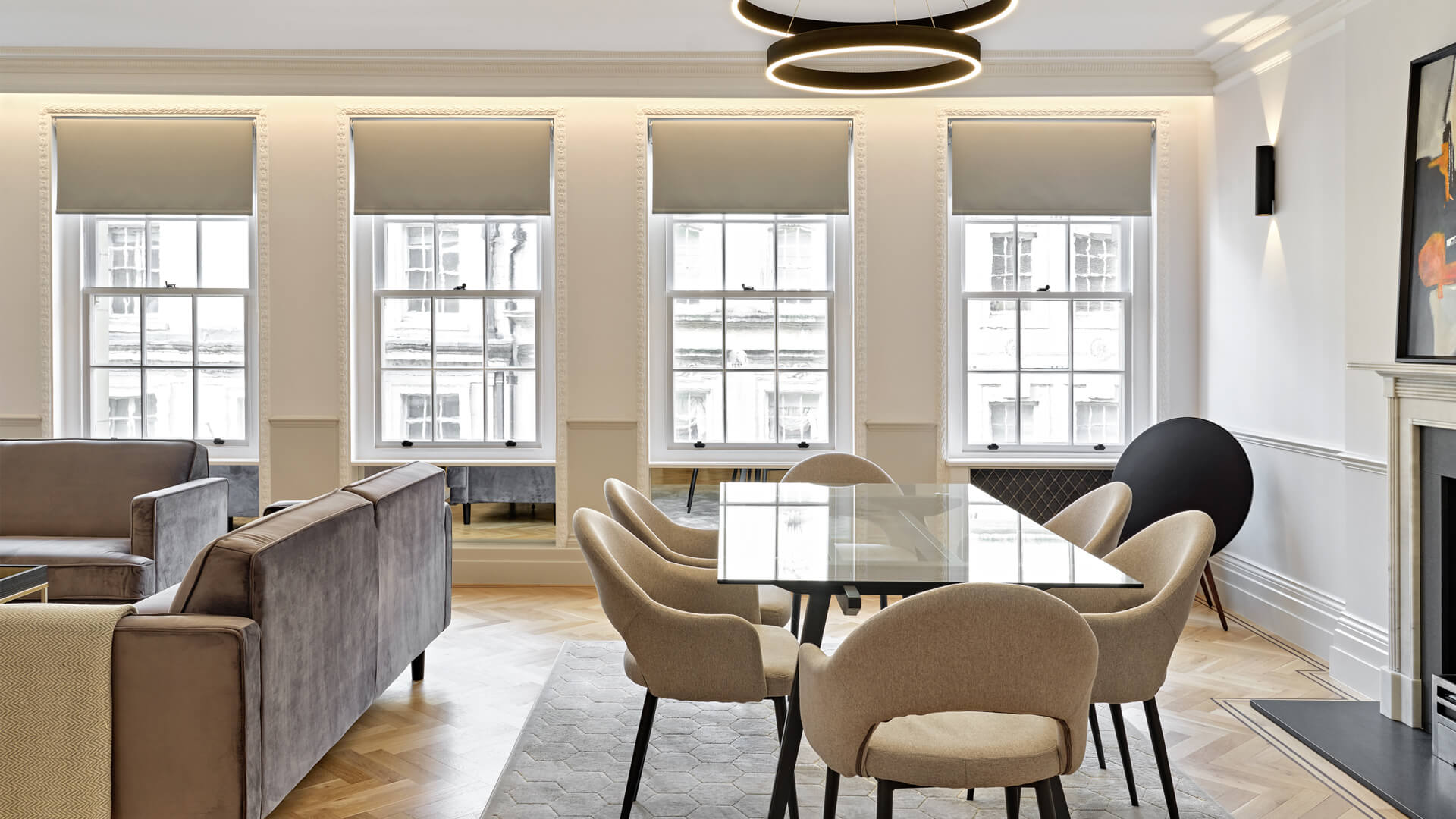 Two apartments in the heart of London 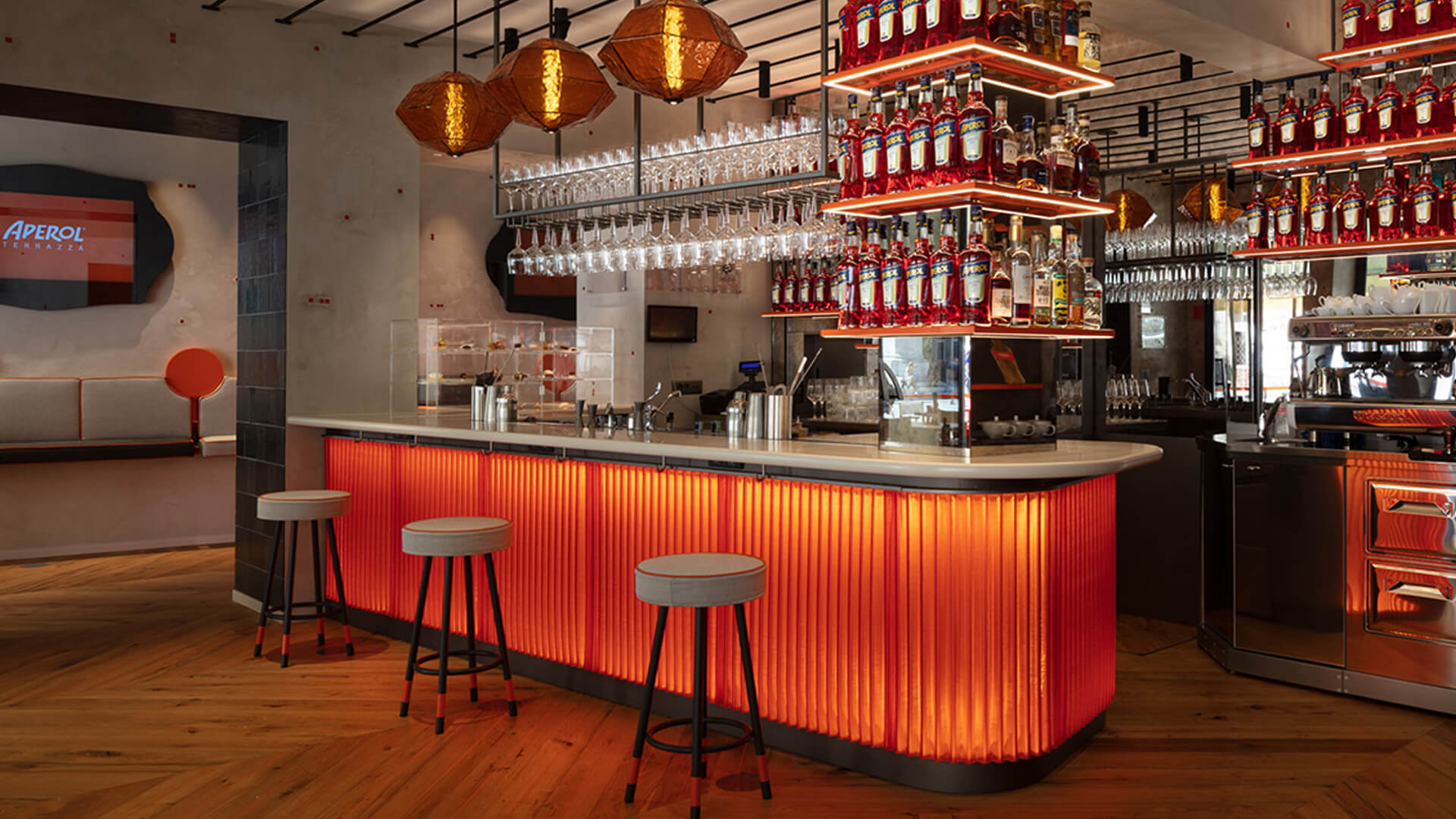 The contemporary spirit of Venice